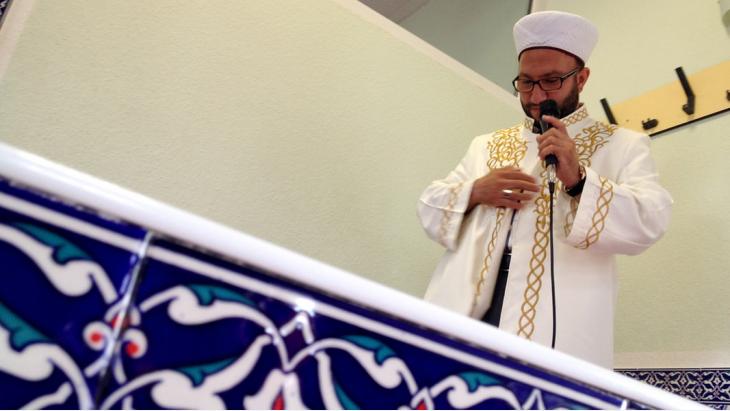 A muezzin call to prayer via loudspeaker is legally permissible in principle, but various basic rights and interests must be considered, explains professor of law Mathias Rohe in conversation with Judith Kubitscheck

In the current coronavirus era, in which mosques are closed and communal prayers cannot take place, many Muslim associations and mosques are pressing for the call to prayer to be issued via loudspeaker. Is this permissible under German law?

Mathias Rohe: The call to prayer falls in principle under religious freedom and is therefore legally permissible. Nevertheless, conflicting interests must be considered. For example, protection against noise. Other factors affecting whether it is allowed or not include the location and the time of day. The situation is different depending on whether you’re in an industrial or residential area.

So a dawn call to prayer wouldn’t be possible in a residential area?Rohe: It wouldn’t be legal early in the morning or late at night. You also need to differentiate between Friday prayers – in which worshippers are summoned to the mosque – and other prayers that can be conducted at home. The midday call to Friday prayers would perhaps be the least intrusive. 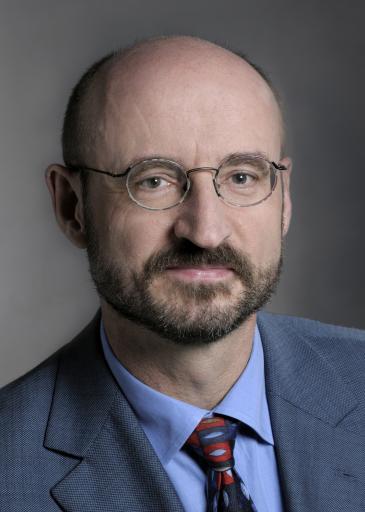 You’re not only a lawyer, you’re also a scholar of Islam: is the call to prayer obligatory for Muslims?

Rohe: The call to prayer is part of the ritual prayer. The ritual prayers are always initiated with the call to prayer sounded by the imam in the mosque. The question is simply whether this should also be issued over a loudspeaker. This is by no means obligatory and does not affect the validity of a prayer. Of course, the first muezzin in Islam, Bilal, didn’t have a loudspeaker and simply used his hands to amplify his voice.

In your view, can one legally equate the sound of bells and the call to prayer?

Rohe: Essentially yes, because in most cases this is a religious practice protected as a religious freedom. But neither is mandatory – neither in Christianity nor Islam. So yes, we can put them on an equal footing, also in terms of the effect they have on the surrounding area. They’re both sounds that affect people more intensively than, for example, the mere sight of a church tower or a minaret.

But a bell is a neutral sound, whereas the muezzin is issuing a message, namely the Islamic creed, is that really comparable?

Rohe: Followers of other religions, or those with no religion at all, must tolerate this sound and the message it contains. But in particular cases, individual basic rights such as freedom of thought, religious freedom and also negative liberty – or in other words the right not to be confronted with religion at all – must be weighed up against one another.

Is there a difference whether the call to prayer is issued in a Muslim majority society or in Germany?

Rohe: The call to prayer originates from Muslim majority societies where it was simply part of everyday life. Nowadays, most Muslims have some sort of prayer app on their smartphone. This reminds them when they need to pray, so the call isn’t really necessary anymore.

Many mosque associations also dispense with the call to prayer because they know that in a population where Muslims aren’t in the majority, it won’t be reaching the intended recipients. They also want to avoid stoking any kind of societal tension in the area.

On the other hand, the call to prayer may also be seen as an indication of how Muslims are part of German society and as an expression of this. It could also be a way for Muslims to say: "We belong". 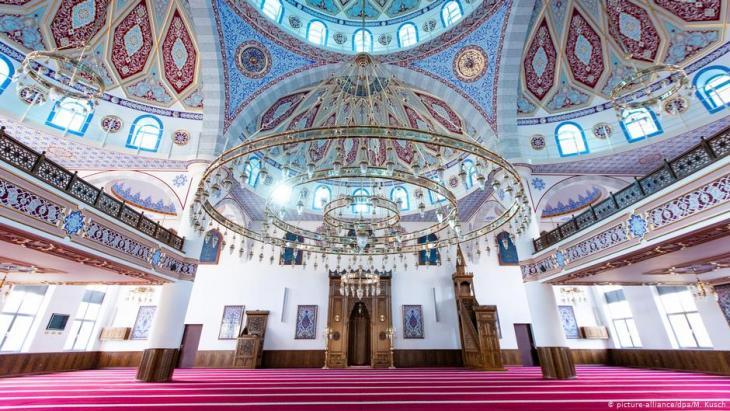 Should mosques also retain their call to prayer in the post-coronavirus era?

Rohe: In the places where there has up to now been a call to prayer, people have mostly reached an acceptable compromise, consisting of a call only once a week – to Friday prayers. I think in some cases this would be a viable option – even after corona.

If you look at some online Muslim responses to the first call to prayer from the minaret of the Duisburg Central Mosque, it’s being hailed as a sign that Islam is gaining currency in Germany – what’s your take on this?

Rohe: For sure, some people will view this as a show of force. From a standpoint of religious freedom, they deduce that by being allowed to issue a call to prayer they have "won". But as far as I’m concerned, they’ve got it completely wrong. The constitutional state is more robust than they perhaps think. It is simply robust enough to grant a minority its rights.

Unfortunately, many Islamic countries fail to adopt this approach when dealing with other religions. In my view, the strength of the constitutional state can be measured by its ability to guarantee rights to minority groups such as Muslims – even if there is the parallel need for an intensive societal debate on the call to prayer via loudspeaker.

Home
Print
Newsletter
More on this topic
Muezzin calls and bell-ringing during the corona crisis: signs of Muslim-Christian solidarity in GermanyCOVID-19 pandemic: The world’s religions and coronavirusMosques in Germany: The minaret manDocumentary: "Muezzin" by Sebastian Brameshuber: Turkey's "Idol" for prayer callers
Related Topics
Coronavirus, Freedom of religion, Islam in Germany, Islamic religious instruction in German, Islamic theology in Germany, Muslims in the West, Rule of law
All Topics

Education for girls and women is still possible in Afghanistan, says Reinhard Eroes of the Kinderhilfe Afghanistan initiative. In interview with Elisa Rheinheimer, he talks about ... END_OF_DOCUMENT_TOKEN_TO_BE_REPLACED

In Doha, Arabs from Morocco, Tunisia, Egypt and Algeria are gathering to celebrate the first ever FIFA World Cup to be held on Arab soil. The criticism from Europe? Over the top, ... END_OF_DOCUMENT_TOKEN_TO_BE_REPLACED

Canan Topcu came from Turkey to Germany as a child. In her essay, she describes how bothered she was by the racism she encountered in her country of origin when she travelled ... END_OF_DOCUMENT_TOKEN_TO_BE_REPLACED

All organisers use major sporting events like this year’s FIFA World Cup in Qatar primarily to advertise their country and promote a slick public image. This is not something we ... END_OF_DOCUMENT_TOKEN_TO_BE_REPLACED

A leading light of Israeli theatre, Ofir Henig has directed the Israel Festival and is the only female director to have been awarded the Israel Theatre Prize. These days, however ... END_OF_DOCUMENT_TOKEN_TO_BE_REPLACED

Antoine Leiris lost his wife in the Islamist terrorist attack on the Bataclan club in Paris. German director Kilian Riedhof has made a film of his book "You will not have my hate ... END_OF_DOCUMENT_TOKEN_TO_BE_REPLACED
Author:
Judith Kubitscheck
Date:
Mail:
Send via mail

END_OF_DOCUMENT_TOKEN_TO_BE_REPLACED
Social media
and networks
Subscribe to our
newsletter