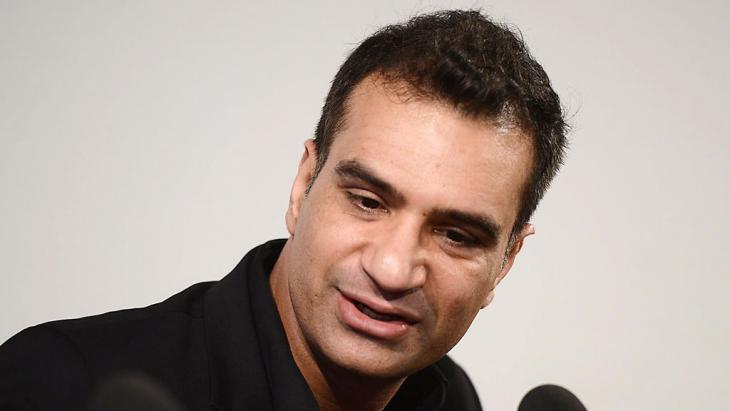 Shadows of the past

"The Blind Man's Garden" is the fourth novel to be published by the British–Pakistani author Nadeem Aslam. In this book, he returns to the days, weeks and months immediately following 9/11 and relates them from the perspective of a Pakistani family that is subsequently drawn into the ensuing war in Afghanistan. Claudia Kramatschek spoke to Aslam about his new novel

Thirteen years have passed since 9/11. Why did you want to tell a story set around that time?

Nadeem Aslam: You say that the war is more or less over there. It may be over for the Americans, but it is not over for the people who live in the place where the war was fought. The consequences of that will stay with them for a very long time. I wanted to write "The Blind Man's Garden" because I thought that the world should hear – for better or worse – part of the story of what happened and what the fallout was for Pakistan. I think Pakistan is paying a terrible price: the jihadi mindset, the daily explosions, the daily suicide bombs ...

As a writer and an artist, as someone who love words and works with words, one of the most humiliating things over the past decade has been to see how language has been corrupted on both sides. You listen to the American regime and it talks about something called "enhanced interrogation". What they really mean is torture. "Extraordinary rendition": that's another word for kidnapping. You listen to the Taliban and they talk about jihad, which they reduce to just one meaning, namely war. That means bloodshed. But the word jihad has as many meanings as a rose has petals. To smile at someone when you don't feel liked smiling is jihad. To be kind to someone when your own life is full of meanness and cruelty, that is jihad.

So I wanted to just rescue language from these groups. I wanted to say: "Ok, let me unpack this word called jihad and show you its multiple meanings." We lived through this extraordinary period that began with 9/11 and ended with the Arab spring; an enormously rich decade in which there seems to be a clash between an incomplete understanding of the East and an incomplete understanding of the West. So I wanted to find a story that would contain as many of these elements as possible without loosing shape as a novel. After all, it is first and foremost a novel, and one of the amazing things about novels is that it doesn't tell you what to think; it tells you what to think about. So I don't come to a conclusion. I just tell the story of this family. Then I just walk away and you can make up your mind. 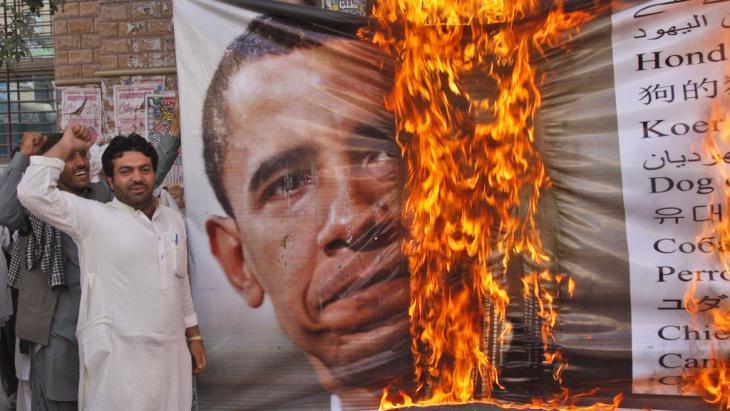 Ultimately you are saying that there is no victory, only victims. That is the case even with the American soldier who comes to Pakistan to avenge his dead brother ...

You address a number of the atrocities committed during that period: for example, the way the Afghan people slaughtered the loathed Taliban; the ignorance of the Americans, who look away even when children are tortured before their eyes; the horrible sexual abuse of young boys by the warlords. Did you want to break the silence on these issues by addressing them in the novel?

Aslam: These things are not unknown, certainly not in Pakistan. The incident about the boy being raped is actually based on a real incident. I could never make such things up; I don't have that kind of imagination. War is full of these atrocities. People say that my books have a melancholic tinge, but I work in tragic times.

In general, you focus more on death and violence in this novel than you did in earlier novels. Now 9/11 represents what the American cultural theorist Mitchell calls a "pictorial turn", i.e. a caesura in the way pictures shape our narrative of reality. Did you feel a certain challenge to write in opposition to the tidal wave of pictures relating to this period? 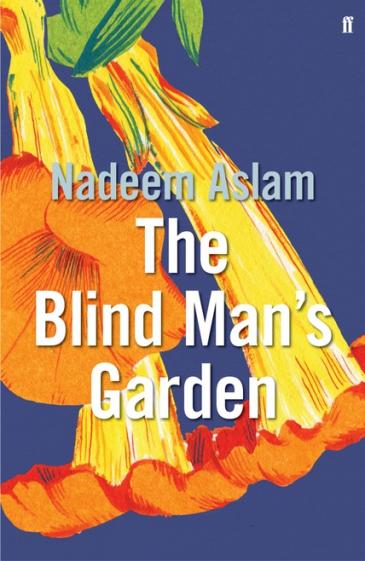 "The Blind Man's Garden", Nadeem Aslam's fourth novel, has been shortlisted for the DSC Prize for South Asian Literature 2014

Aslam: When the World Trade Center's twin towers collapsed, it was such a horrendous spectacle that the whole world got to see it. I wanted to take two small insignificant, human beings in a far away country that most people around the world either view with suspicion or actively despise. I wanted to show that if you listen closely enough, if you look closely enough, the explosion that occurs when two lives are destroyed is just as great.

A novel is an amplifying device. Those buildings collapsed? Now let me show you these two tiny people and I am going to show you what happened to them. When we get to the last page, let's see how moved you are or if you are moved at all or how involved you are in their struggle. I want to show you what a heroic struggle it is to stay human, to say: "no, I am going to do the decent thing."

Again and again in the novel, Mikal and Naheed are told that there is an easy way out. When Mikal is with the American soldier, they even say to him: "we will pay you, just give us the American guy." He says "no".  And when they meet in the garden earlier before he meets the American, he says, "let's walk away" and she says, "I can't because I have to look after my father-in-law".

People talk about writers falling in love with their characters. I never had that feeling before, but this time it was different: these two are just brilliant. And I really became alarmed because of the trajectory I had chosen for them, i.e. that they were going to become entangled in the war and how they would manage to lead a quiet life again. They were, in the real sense of the word, like a hero and a heroine.

Since 9/11 at the latest, the West has associated Pakistan with Islamism.  In your novel, however, we are faced with several facets of Islam. There is a Sufi, there are the Islamists and there is Rohan, who is a devout Muslim and the owner of the garden, but ultimately goes blind. Did you want to say: all of this is Islam?

Aslam: In a way I cannot talk about this because these various versions of Islam are there in my life. My father's family are communists and people of the left, so they are atheists. My mother's family was religious. So she came into this communist household where wine was served and people smoked. My mother would say her prayers and my aunts would say their prayers, but none of my uncles said their prayers. So even if I wanted to say that Islam is one thing, I couldn't because I know there are so many different kinds of Islam.

To be honest: I am not sure what the original impulse was behind Rohan going blind. Yes, in a very beautiful way it means that his faith blinded him. So someone made that connection, but I had the feeling that I probably didn't and that I only realised it later. Benjamin Britten said that if I am a good enough musician, the piece I compose will say more then I intended. So the resonance is there – sometimes without the artist wanting it to be.

In his book "Ground Zero: 9/11 und die Geburt der Gegenwart" (Ground Zero: 9/11 and the Birth of the Present) Islamic scholar Stefan Weidner analyses the consequences of the ... END_OF_DOCUMENT_TOKEN_TO_BE_REPLACED

To Afghans, the name "Panjshir" evokes associations with the Tajik resistance against the Soviets during the 1980s. But the special charm of the province lies in its landscape. ... END_OF_DOCUMENT_TOKEN_TO_BE_REPLACED

The USA and NATO plan to withdraw from Afghanistan by September. The operation is risky, the outcome uncertain. Many Afghans fear civil war. The quake on the Hindu Kush will also ... END_OF_DOCUMENT_TOKEN_TO_BE_REPLACED

Even in times of war and pandemic, refugees are still being deported to Afghanistan. Several deportation flights have taken place in recent weeks alone. Since those affected often ... END_OF_DOCUMENT_TOKEN_TO_BE_REPLACED

The Prophet Muhammad never executed anyone for apostasy, nor encouraged his followers to do so. Nor is criminalising sacrilege based on Islam’s main sacred text, the Koran. In ... END_OF_DOCUMENT_TOKEN_TO_BE_REPLACED
Author:
Claudia Kramatschek
Date:
Mail:
Send via mail

END_OF_DOCUMENT_TOKEN_TO_BE_REPLACED
Social media
and networks
Subscribe to our
newsletter