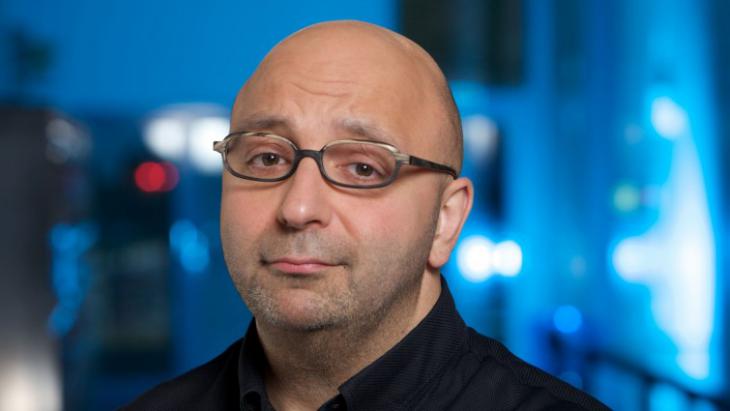 Interview with the sociologist Armin Nassehi
The token politics of "Heimat"

What is meant by "Heimat"? "A place where you can be without having to justify yourself for being there," says the sociologist Armin Nassehi in interview with Klaus Kramer and explains in the process the absurdity of the homeland ministry concept

Why is there so much focus on the term "Heimat" in Germany at the moment?

Armin Nassehi: For several years now, we have been witnessing what could be called the rise of identity politics. That is, the question of where people feel they belong, the question of how you describe your own culture, the question – of course triggered by the refugee crisis – of what is actually German. The question of who belongs to Germany and who doesn't. All that can be subsumed under the term "Heimat", which is why the term is once again back in fashion.

German author Max Frisch deemed the German term "Heimat" as untranslatable. Meanwhile, there has been so much discussion around the term that it's hard to identify a clear definition. Would you currently dare to define "Heimat"?

Nassehi: Chances are that "Heimat" is wherever you can be without having to justify yourself for being there. I think that could serve as an abstract definition of the term. But at the same time, that approach seems to be too simplistic. It's also the word's usage that provides huge scope for all kinds of associations.

By the way, "Heimat" was originally a judicial term. It denoted the place where you were born, or your official address. The word then came to be highly romanticised, giving a lot of room for all kinds of interpretation, including "Heimatlosigkeitsgefuhl", a metaphysical term denoting the feeling of being lost in nowhere – another untranslatable idea that seems to be limited to the German language. But as a sociologist, I would say that "Heimat" denotes a place where you don't need to legitimise yourself, due to the fact you're there.

It is, of course, quite vague. It could be the place where you've always lived. But it also includes people who once came from elsewhere, but who nevertheless can rightfully claim that they belong there without anyone arguing with them about it. In other words, claiming your "Heimat" also means that others recognise your right to it. 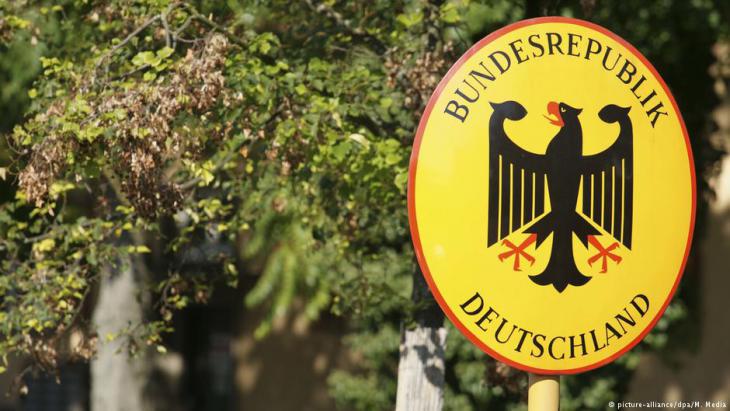 The German term "Heimat", or "homeland" as it's very roughly translated into English, became a hotly debated topic in 2015 when hundreds of thousands of refugees fled to Germany. Despite its Nazi-era connotations, citizens discussed the idea of "Heimat" at kitchen tables and in pubs, in the media and in politics, asking whether the word stood for xenophobia, or for integration and tolerance. And could Islam find a place in a German "Heimatland"? Indeed, as a consequence of this debate around cultural identity, three Heimat ministries have been created in Germany at the state and federal level

You grew up in Tubingen, Munich, Landshut, Munster and Gelsenkirchen and in Tehran, in Iran. What is "Heimat" for you personally?

Nassehi: I was afraid of that question. For me, it's very difficult to feel connected to a particular location. It's probably the two cities where I have spent most of my life, namely Munich and Munster. But it's very hard to say. To me, it's more something that has to do with the way things smell, with sounds, with music.

I remember certain kinds of music that played a role in my family and that I still listen to today. That's when I feel "Heimat".

What are the consequences of losing one's "Heimat?"

Nassehi: Very often, it results in an idealisation of the former "Heimat" that one had to leave behind. Many people find that – having spent even just a brief period in the U.S. or in Asia – that their sense of being Europeans or Germans intensifies. It is the distance and the experience of being in a foreign country that leads to produces such feelings. In this regard, the "Heimat" concept is a consequence of modernisation and mobility.

Giessen, Eichsfeld, Kusel, Berlin – cars bearing old German number plates are the latest trend on the streets of Cairo. Many Egyptians regard the discarded plates as chic. What ... END_OF_DOCUMENT_TOKEN_TO_BE_REPLACED

Tunisia has been going through a severe economic and political crisis in recent years. More than one in three young people there are unemployed. For many skilled, qualified and ... END_OF_DOCUMENT_TOKEN_TO_BE_REPLACED

German imams have publicly expressed their solidarity with the women of Afghanistan. In a letter of protest, the clerics say that the Taliban regime's decree barring women from ... END_OF_DOCUMENT_TOKEN_TO_BE_REPLACED

At the end of every year, the team at Qantara.de gives you a run-down of the ten most-read articles on the site over the past 12 months. Here is a quick overview of the stories ... END_OF_DOCUMENT_TOKEN_TO_BE_REPLACED

Social engagement is often motivated by religious factors. A new book explores the background to these community efforts and appraises how effective they are in helping to ... END_OF_DOCUMENT_TOKEN_TO_BE_REPLACED

The government in the Netherlands, one of the last European nations to abolish slavery, has made an historic apology. But some feel that there is still a long way to go. By Ella ... END_OF_DOCUMENT_TOKEN_TO_BE_REPLACED
Author:
Klaus Krämer
Date:
Mail:
Send via mail

END_OF_DOCUMENT_TOKEN_TO_BE_REPLACED
Social media
and networks
Subscribe to our
newsletter