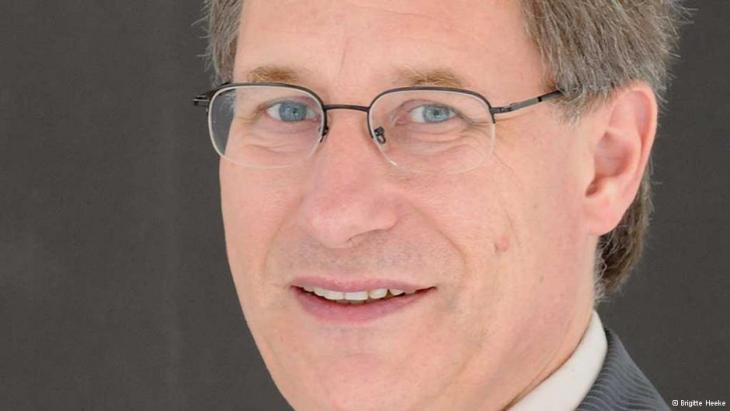 The Archbishop of Cologne recently drew distinctions between the value of Christian and Muslim families in Germany. For Detlef Pollack, this is not an expression of Islamophobia, but an example of German reservations. Stefan Dege spoke to the sociologist of religion

Prof. Pollack, are Germans especially afraid of Muslims – more so than other Europeans?

Detlef Pollack: It's not that they are more afraid; they don't feel any more threatened than the French, the Dutch or the Danes, but the attitude of Germans towards Muslims is considerably more critical, more hostile and more reserved.

So essentially, Germans are less tolerant of Muslims?

Pollack: Yes. Less tolerant – this is evident above all in the fact that they are less willing to afford members of other religious communities the same rights as their own.

In which context exactly? On the question of the construction of mosques, religious holidays….?

Pollack: … for example, yes. If you're asking about acceptance of the construction of mosques and minarets, about whether girls should be allowed to wear headscarves at school, then it's always very clear: Germans are much less tolerant. For example, only 30 per cent of Germans are in favour of the construction of mosques. In other countries, the number is much higher. Willingness to accept diversity in religious practice is relatively low in Germany. But this goes hand in hand with another attitude, namely that on a quite abstract, general level, people feel that fairness and respect should be shown to other religious communities. 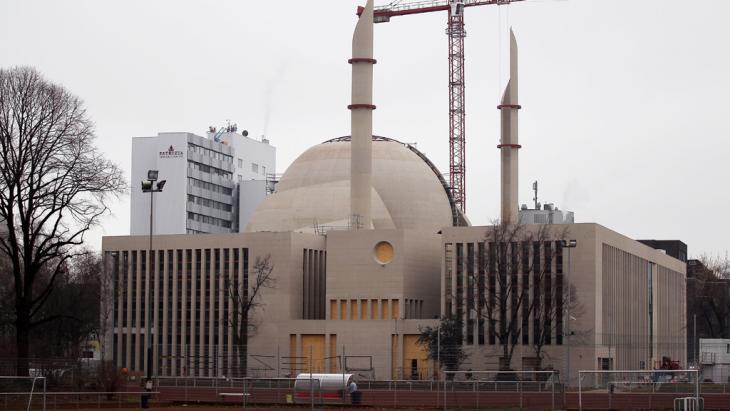 According to sociologist of religion Detlef Pollack, when it comes to questions such as the construction of mosques and minarets and whether girls should be allowed to wear headscarves at school, Germans are much less tolerant than other nationalities

Muslims in Germany are doing more to promote encounters and dialogue with their community, for example with open days at mosques or public fast-breaking. Muslim groups are making more frequent, confident forays into public life, for example by calling for the marking of Muslim holidays. Are they making any headway with this?

Pollack: When it comes to calling for equality in the eyes of the law and actually putting this into practice, I think they stand a good chance. But you have to see that there's also a cultural aspect to this. The idea of celebrating Muslim holidays in the same way as Christmas, for example, would meet with huge public resistance. Although many people don't go to church, Christianity is still widely accepted. In western Germany, 75 per cent of the population says that Christianity is the basis of our culture. If people start trying to shake that tree, then the scepticism shown towards Islam could increase rather than decrease.

Is the public debate about Islamophobia open enough in Germany?

Pollack: This issue is a double-edged sword: debate on the subject must of course be open, but by the same token, it shouldn't result in escalation. Provocations must be treated with caution. Ten or 15 years ago, many problems were simply swept under the carpet. Now, the matter is being tackled more offensively. But too much polarisation can have undesired effects.

Should politics be adopting a different tone, one that is more sensitive, or more trenchant?

Pollack: More sensitive, I would say. The relevant players in politics and society – and also within the Church – are now coming in for much closer scrutiny. Every word that isn't carefully considered can exacerbate the conflicts.

If a Catholic cleric makes comments that can be misunderstood – just like the Archbishop of Cologne, Cardinal Joachim Meisner, did recently – is he doing something wrong?

Pollack: Yes. You can't just stand up unprepared and give a speech to your supporters and be certain that everyone will applaud. What you say can easily become public. But this was certainly not an expression of Islamophobia. Cardinal Meisner has said many positive things about the Muslims. He appreciates their piety and the fact that they have so many children. This is a positive thing for him. But he must also be careful not to make distinctions between the importance of Christian and Muslim families. Unfortunately, this is exactly what he did. It was an ill-considered comment, just as he admitted himself, and very clumsy. 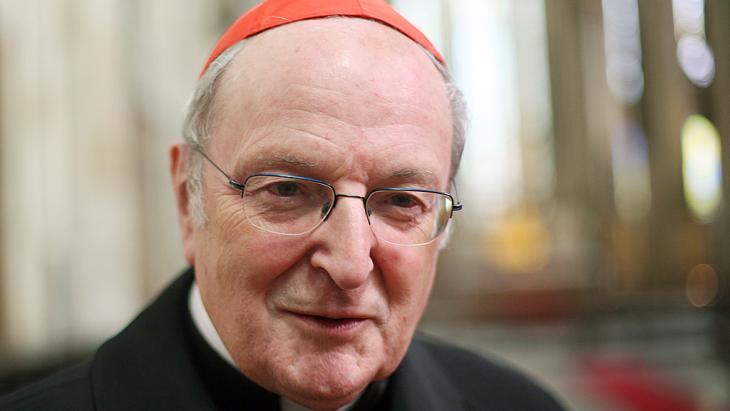 The Archbishop of Cologne, Cardinal Joachim Meisner, caused an outrage recently when it was reported that while addressing a conservative Catholic organisation, he said that "to me, one of your families makes up for three Muslim families"

Why have other European countries made much more progress on the question of religious co-existence than we have in Germany?

Pollack: I think a key point here is that integration debates – discussions about the problems presented by the co-existence of local and immigrant populations – were tackled head-on at a much earlier stage there. This was most definitely the case in the Netherlands and, in some cases, in Denmark too. There were conflicts there too, of course, which escalated much more than in Germany. In other words, there was a greater need to deal with these problems. I believe that the culture of debate in Germany has improved, but it hasn't yet progressed as far as in other countries.

Several years ago, the concept of a "Leitkultur", or lead culture, was a hotly-debated topic in German politics. The lead culture in question was, of course, the dominance of a Western Christian culture. Would you now call for this debate to be revisited – under Muslim auspices?

Pollack: I think that would be very dangerous. A particular understanding of culture such as this – a particular sense of homeland, a sense of belonging – must be taken seriously. On a cultural level, many people have a problem with promoting the visibility of Islam to such an extent that they lose sight of their own affinity with a Christian culture. That has to be respected. People generally feel more content if they are together with people who are similar to them. I would tend to try and take that seriously, rather than rolling out the "Leitkultur" debate again and making it multicultural. Otherwise, it could trigger the opposite effect, namely that people go to even greater lengths to defend their own culture.

Detlef Pollack is a Professor of Religious Sociology at the Westphalian Wilhelms University Münster and a member of the institution's "Cluster of Excellence: Religion and Politics". In 2010, he presented a widely noted study of religious diversity in Europe titled "Die Grenzen der Toleranz" (The Limits of Tolerance) published by Wiesbadener Verlag Springer VS.

Despite what heads of state may claim, the Russian attack on Ukraine is not a wake-up call for a self-confident Europe that defends its values. The war is accelerating the decline ... END_OF_DOCUMENT_TOKEN_TO_BE_REPLACED

At the EU's outer borders, the right of migrants to a fair asylum procedure continues to be systematically disregarded. Take Greece, for example: in the worst case scenario, those ... END_OF_DOCUMENT_TOKEN_TO_BE_REPLACED

Madrid's about-face on the Western Sahara conflict has enraged Algeria. Trade relations have been frozen unilaterally and a cut in gas supplies to Europe could be in the pipeline ... END_OF_DOCUMENT_TOKEN_TO_BE_REPLACED

Mourad al-Marouai was just nine when a landmine killed him on a beach in war-torn Yemen, a tragedy that will haunt his family forever. After a swim, the little boy "suddenly ... END_OF_DOCUMENT_TOKEN_TO_BE_REPLACED

A ceasefire has been in effect in Libya for the past year and a half. Yet after Russia's attack on Ukraine, another proxy war looms in Africa's most oil-rich country. Mirco ... END_OF_DOCUMENT_TOKEN_TO_BE_REPLACED

The Ukraine war has seen energy prices spike with oil producers in the Middle East making more money than ever. But will it put the brakes on long-planned reforms to diversify oil ... END_OF_DOCUMENT_TOKEN_TO_BE_REPLACED
Author:
Stefan Dege
Date:
Mail:
Send via mail

END_OF_DOCUMENT_TOKEN_TO_BE_REPLACED
Social media
and networks
Subscribe to our
newsletter