No more exile, no more mourning for a lost homeland. In her latest film "In Search of Oum Kulthum" the well-known director Shirin Neshat recalls a legendary Egyptian singer. 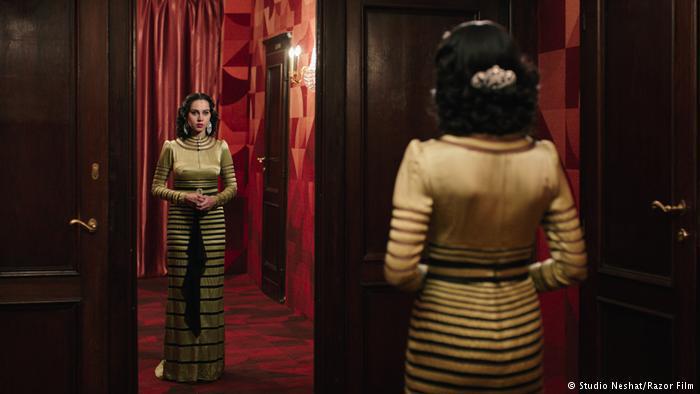 An Arab icon: Shirin Neshat is considered a feminist. Whatʹs more, she is one of Iranʹs most successful female artists. For years she dedicated her photo series and videos to the themes of exile and homeland. Now, however, she is breaking new ground: in the film "In Search of Oum Kulthum" she presents her own personal view of the legendary Egyptian singer 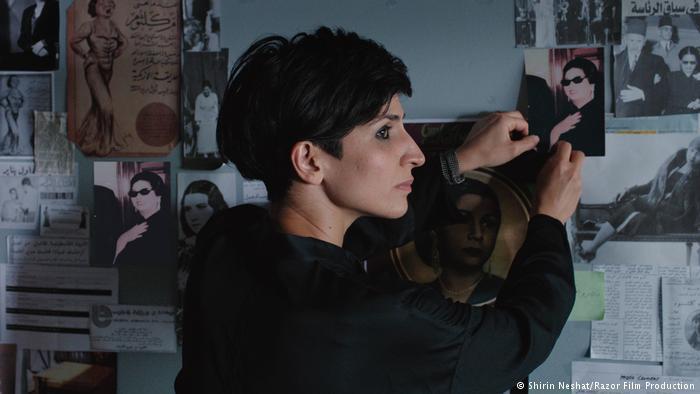 Getting beyond the myth: Mitra, an Iranian director, shoots a film about Oum Kulthum. How can she approach this icon as a foreigner? In an attempt to discover the woman behind the legend, she gradually finds herself in a crisis. The "real" director Shirin Neshat asks questions with her film: what do female artists sacrifice for their careers? To what extent can they meet othersʹ expectations without losing themselves? 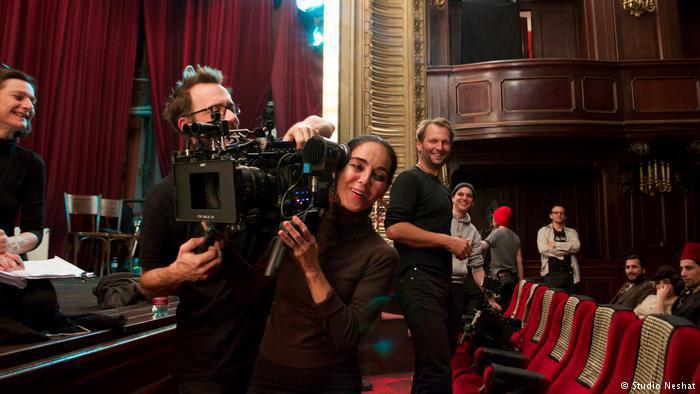 "I must behave like a man": the film has taken Shirin Neshat years to make. She wasn't allowed to shoot in Iran, so she went to Morocco. With a 26-man, multi-national team – no small feat. Like Oum Kulthum, she is usually surrounded by men: cameramen, authors, producers. But she achieves what she wants – purposefully, persistently, without having to raise her voice 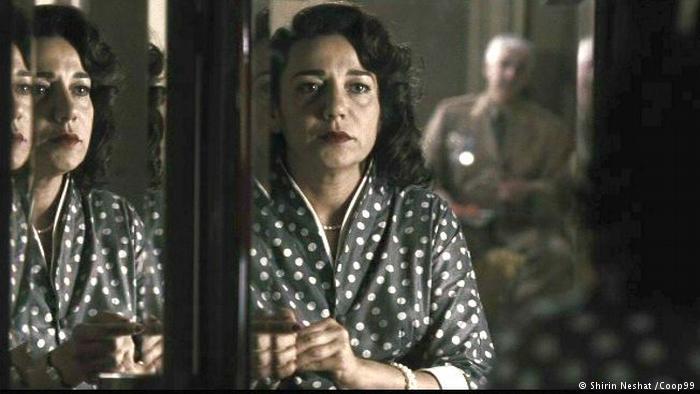 Women are her focus: her debut feature film "Women Without Me" (2009) followed four very different women. All free themselves in their own way: from the patronising brother, the patronising man, from the brothel mother. They meet in a magical garden: surreal meets political. The film is set in Iran in 1953, at the time of the military coup supported by the CIA 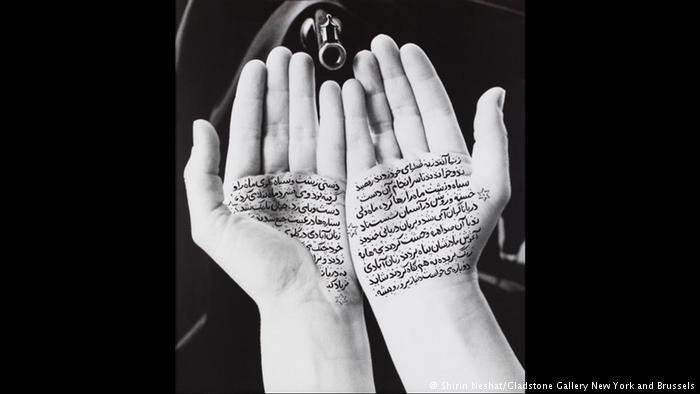 Photos that break the mould: Shirin Neshat was studying art in the USA when the Islamic Revolution threw Iran into turmoil in 1979. She was unable to return to her homeland, which was to become the trauma of her life. In the 1990s, when she finally visited Iran, everything had changed. Her answer: photos of women, veiled, armed, face, feet, hands, painted over with Persian texts. The work marked her international breakthrough 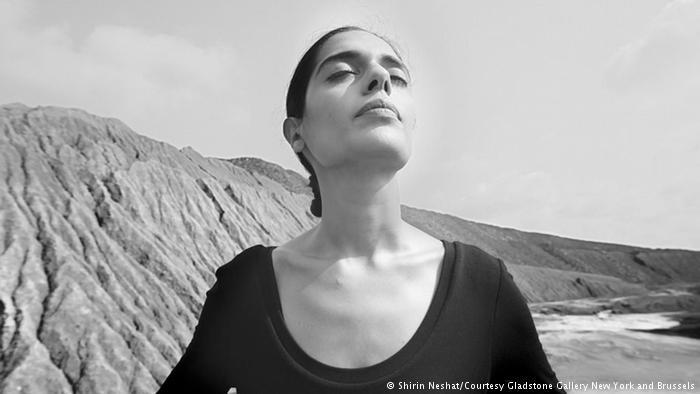 No more nostalgia: exile in the USA and her lost home have dominated Shirin Neshat's work for years. In 2016, she produced the video "Roja". As in her dreams, the young woman is pushed back by her mother, who stands for her homeland and looks forward. Shirin Neshat knew that there was no going back to Iran for her 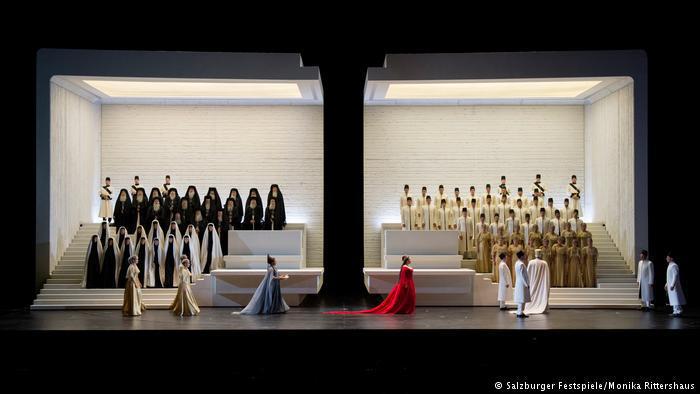 Grand Opera: a great artistic challenge for Shirin Neshat. Having no idea of opera, she was commissioned to stage "Aida" for the Salzburg Festival in 2017, with opera diva Anna Netrebko and Riccardo Muti as conductor. Neshat designed a new stage sets: Aida, the Ethiopian king's daughter, is seen in Egypt as "the foreigner", a victim of religious and political fanaticism 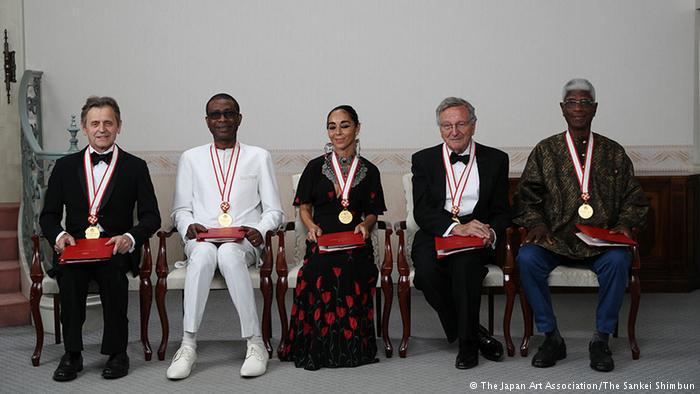 Time for a change in perspective: 2017 was Shirin Neshatʹs most successful year to date: international exhibitions, her new film and the "Praemium Imperiale" in Tokyo for her life's work. Despite having lived in New York for over 40 years, she once again feels marginalised since Trump took office. She is working on a new film about exiled Iranian women in the USA. Once again the film will be about her – from a different perspective

END_OF_DOCUMENT_TOKEN_TO_BE_REPLACED
Social media
and networks
Subscribe to our
newsletter