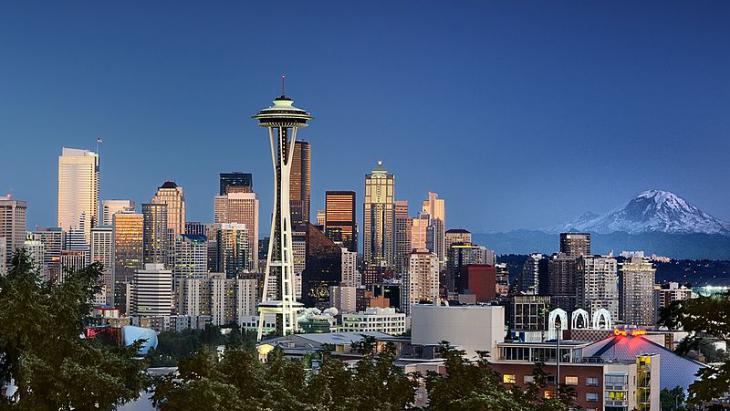 Seattle’s city council is launching a programme of Sharia-compliant loans with the aim of improving the long-term prospects of the local Muslim community. Those forced to live in high-cost rental property are now in a position to consider the alternatives. By Joseph Mayton

When Mohamed and Zeinab first moved to Seattle 14 years ago buying a home was not high on their priorities. Two children and three promotions later and the couple has turned into a family of four. Seattle's effort to introduce Islamic banking has renewed the family's hope that they may soon be able to own a new property. ″It is a pretty amazing feeling to know that we can seriously begin to consider a home that we own for our family in the city that we have come to love,″ said Mohamed. ″Back in Jordan, this wouldn't have been an issue, but here, because of the interest rates, we just decided not to.″

Until this year, prospects of purchasing a home for the long-term seemed impossible for the Jordanian couple, due to their adherence to Islamic principles that forbid interest when taking a loan. Seattle is looking to change the status quo and assist its growing Muslim population, who as a result will have more options when it comes to securing a property, while feeling more integrated in the local community. ″For our low- and moderate-income Muslim neighbours who follow Sharia law – which prohibits the payment of interest or fees for loans of money – there are limited options for financing a home,″ the Seattle plan reads. ″Some Muslims are unable to use conventional mortgage products due to religious convictions.″

The reason for the move is to give the city's approximately 30,000 Muslim residents the ability become full citizens with access to all the opportunities that other people have. Mayor Ed Murray's office said that the move should assist the community in obtaining Sharia-compliant loans. The goal, the mayor said, was to establish a new way of banking that is supported by government and enables families to be more secure. 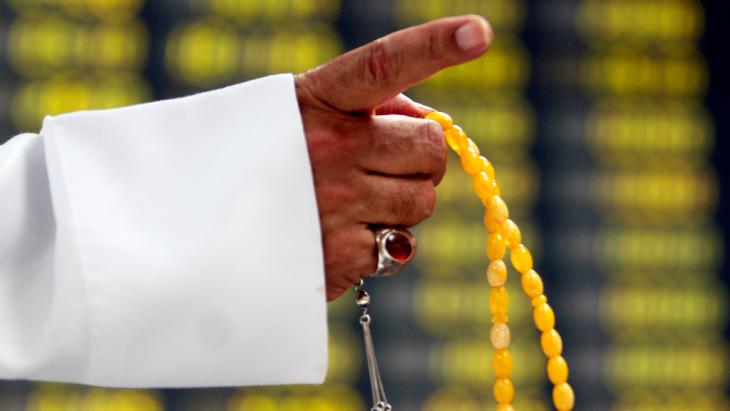 USA Today: ″Sukuk act much like traditional bonds, delivering payments to investors until maturity... To comply with Sharia, the bonds have to be tied to some sort of physical asset. Instead of interest, investors are being rewarded with a share of the profit derived from the asset.″

For Mohamed and Zeinab, the move is being received with optimism. ″We have been here for about 12 years, and while I have a good job, my wife doesn't work, and that means we would potentially qualify for this programme,″ said Mohamed.

Under traditional Sharia law, Muslims are forbidden from paying interest on loans. This leaves traditional loans off limits for those Muslims who follow a strict interpretation of Sharia law. Arsalan Bukhari of the Washington Council on American-Islamic Relations, was quoted by local media as saying he believes the new measure could assist around 1,000 residents in buying a home. ″They don't want to pay interest,″ he said, even though the high wage earners in the city could qualify for traditional bank loans if they chose.

While antagonism against Islamic law has erupted across the country and many state legislators have put forward anti-Islamic legislation, Islamic financing is a fast-growing sector that has increased to more than $1.6 trillion in assets over the past three decades. Europe, Southeast Asia and even Hong Kong have accepted numerous Islamic financing methods, including bonds known as sukuk, USA Today reported. ″Sukuk act much like traditional bonds, delivering payments to investors until maturity,″ the national daily newspaper reported. ″To comply with Sharia, the bonds have to be tied to some sort of physical asset. Instead of interest, investors are being rewarded with a share of the profit derived from the asset.″

And with Seattle's city council passing the proposal in July, Mohamed hopes it will help end the stigma that has been surrounding Muslims in the country. ″I really hope that people see this effort as one that is really American. It helps people who have been on the outside and this is really good. I hope it helps to get people to understand that as Muslims we really just want the ability to do the things other people can do.″

The move has not been received positively in all corners. Fox's morning show ″Fox & Friends″ lashed out at Seattle after learning of the proposal, debating the initiative under the headline ″Funding Terror″. Guests on the show argued it would give Muslims an unfair advantage. But Bukhari disagrees, saying the impact will be minimal as a whole, but ″will be huge for the few families who will take advantage of the city's move.″ 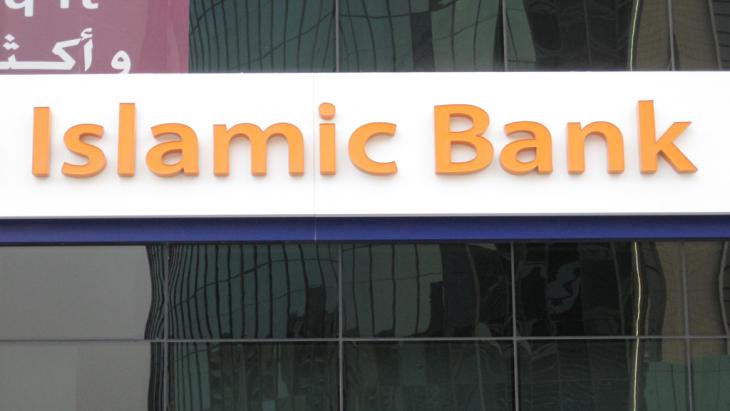 Downtown Seattle could soon boast its own Islamic banking quarter

Mayor Murray remains optimistic that the naysayers will not change his administration′s push to assist those who can be helped. ″We will work to develop new tools for Muslims who are prevented from using conventional mortgage products due to their religious beliefs,″ he said.

For families like Mohamed and Zeinab, the ability to buy a home comes at a time when Seattle, and other tech hubs in the country, are seeing rental prices skyrocket. ″It is really worrying to wonder what will happen to us if our landlord decides not to renew our contract or kicks us out – because we probably wouldn′t be able to find anything at our price point to rent again,″ said Mohamed.

With one-bedroom apartments seeing dramatic increases in recent years, and the average price approaching $2,000, the city is quickly becoming one of the most expensive in the country. This has left a void, forcing government officials to look for alternative methods in order to help more citizens to a secure future – one that Zeinab hopes will translate into a better life. ″We go over for dinner at people's houses and they talk about the renovation plan for the bathroom, their yard and it can get kind of depressing,″ the stay-at-home mother said. ″But what this effort to give us the ability to own our own home will do is to make us fully part of the community we have come to love.″

The mayor's office said that they are hopeful that in the next year, they can begin approving such loans and showing the country that in doing so it will help create a ″new society that is not based on fear, but of hope and togetherness.″

Mohamed agreed. ″We are just like everyone else and we want a good future for our families and our children, so this is something that we are all really happy about and I hope people understand that Islamic banking is not terrorism.″

Iranian-Canadian author Ava Farmehri’s debut novel paints a bleak picture of growing up in Iran after the Islamic Revolution. The book is both a prison novel and a reflection on ... END_OF_DOCUMENT_TOKEN_TO_BE_REPLACED

Last week Egypt's police stepped up an "unprecedented escalation" on activists by arresting a leading rights group director. Advocates on the Nile have long weathered a crackdown ... END_OF_DOCUMENT_TOKEN_TO_BE_REPLACED

In France and in Canada's Francophone province of Quebec issues of personal freedom have recently been thrown into sharp relief. In Quebec, legal proceedings have been initiated ... END_OF_DOCUMENT_TOKEN_TO_BE_REPLACED

A friend of the murdered journalist Jamal Khashoggi, Omar Abdulaziz is a thorn in the side of Saudi Arabia. Living in exile in Canada, the activist has been warned by the police ... END_OF_DOCUMENT_TOKEN_TO_BE_REPLACED

In 2017, Sarah Hegazy was arrested in Cairo for displaying a rainbow flag, the symbol for homosexuality and queerness, at a concert. The activist recently took her own life in ... END_OF_DOCUMENT_TOKEN_TO_BE_REPLACED

In June Canada's French-speaking province Quebec passed Bill 21, banning the wearing of religious symbols or garments by certain public servants in the workplace. Aside from the ... END_OF_DOCUMENT_TOKEN_TO_BE_REPLACED
Author:
Jospeh Mayton
Date:
Mail:
Send via mail

END_OF_DOCUMENT_TOKEN_TO_BE_REPLACED
Social media
and networks
Subscribe to our
newsletter