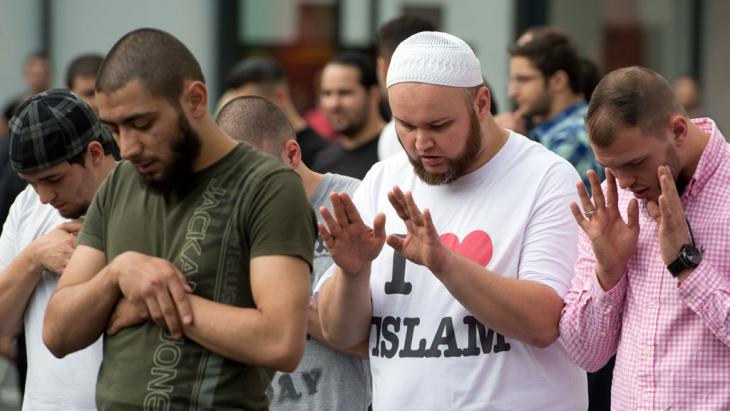 Islamism in the Paris aftermath
The "Allah Generation": figment of the collective imagination

Many people fear that young refugees from Iraq or Syria are being recruited by Salafists in Western Europe. But the facts show that these fears are unfounded. By Michael Kiefer

There has been much debate in recent weeks over current refugee flows and their associated problems and dangers. As might be expected, the discussion has also revolved around Islam and the threat potentially posed by Islamists. The debate focuses on two principle scenarios.

The first presumes that a number of die-hard "Islamic State" (IS) terrorists could infiltrate Germany or other Western European nations with the influx of refugees from Syria and Iraq. The devastating attacks in Paris appear to have confirmed exactly that.

The second scenario presumes an indirect danger. It is based on a fear that Muslims who come to Germany as refugees from regions affected by civil war could constitute a fertile breeding ground for Salafists who advocate violence and who are already settled in the country.

A prominent exponent of the second scenario is the former chairman of the Evangelische Kirche Deutschland (EKD), Wolfgang Huber. His fears were recently published in the "Süddeutsche Zeitung", one of Germany′s leading broadsheets. Huber fears for the (lived) religious plurality in our country and warns that it is not possible to accept all positions appropriated by Islam. He is especially concerned about the "Allah Generation", the growth of which could be fuelled by young Muslim refugees.

A catchword with negative connotations

The "Allah Generation″ – is a new catchword used in the features pages of German newspapers to collectively and negatively pigeonhole young Muslims. An allegedly burgeoning problem group that – as the argument goes – could find a connection with dangerous Salafists fomenting the jihad in Syria, Iraq and elsewhere. 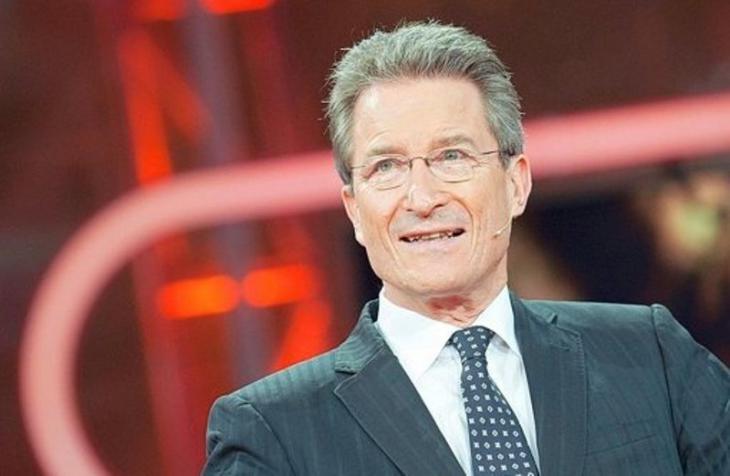 Theologian Wolfgang Huber: "This is not just about supporters and followers of al-Qaida or IS, and also not only about the growing number of Salafists. It is much more a case of having to consider those who are described as members of the 'Allah Generation', young people who associate fundamentalist faith convictions with the rejection of dissenters"

The origins of this construct can be traced to the paper "The Allah Generation. Why we need to rethink the battle against religious extremism", recently published by the psychologist Ahmat Mansour. Alongside many accurate observations, he also writes about what he terms the "Allah Generation", which is alleged to make up a significant portion of the "radicals". Mansour describes a pyramid structure with three groups.

At the top are the well-known terror organisations IS and al-Qaida. In the middle comes the Muslim Brotherhood, which also explicitly includes Turkish President Tayyip Erdogan. At the base is the "Allah Generation ", which acts as a breeding ground for radicalism, and the Berlin psychologist’s opinion is that this foundation is "broad".

Not helpful for prevention

The new large-scale "Allah Generation" group model, applied to broad sections of Muslim youth, has no academic substantiation. Current data from German security agencies show that among those young people who have travelled to Syria, there are also many converts. In addition, a large number of radicalised Muslims actually come from non-religious families.

The term cannot therefore be reconciled with the actual state of affairs. Due to the few available data on radicalised individuals in Germany, one could also talk in general terms about the "Lacking Education Generation" or the "Drifting Generation". It is easy enough to find evidence of both.

If prevention is to be effective, there must be fierce objection to such group constructs. The term "Allah Generation" has clearly negative connotations. This kind of attribution conjures up a fictitious group of potential problem figures. Applying a whole bunch of risk factors to Muslim youth across the board, such target group descriptions are counterproductive when it comes to concrete prevention work. They do a disservice to prevention work in schools, local communities and youth welfare services.

Recent research in the prevention of radicalisation shows that the branding of a target group can trigger a series of negative effects. Firstly, it may be argued that a young person, regardless of his or her background, religion and education, will not take kindly to being described as a problematic figure. If the affected person becomes aware of this attribution, he or she will usually respond by rejecting any prevention measures, however well-meaning. 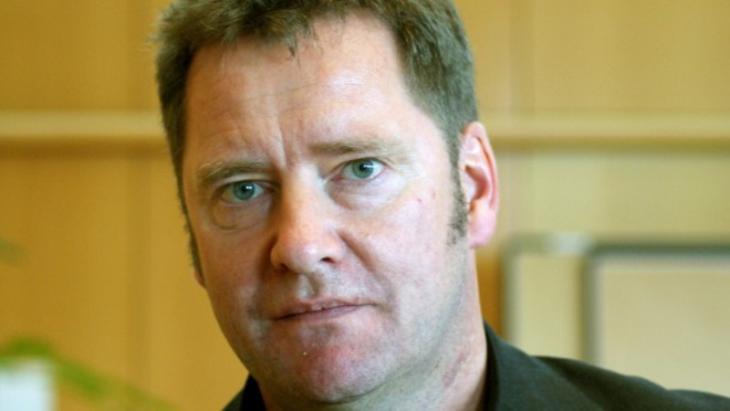 Islam studies expert Michael Kiefer lectures at the Institute for Islamic Theology at the University of Osnabrück. He specialises in the subjects of migration and racism. He is also managing director of the Agency for Participatory Integration in Düsseldorf

Furthermore – and this is no small detail – negative branding can also lead to harmful stigmatisation. This is the case, for example, if the group is presented as dangerous and this representation is linked to further public discourse that is also associated with negative images. This is precisely the case with the term "Allah Generation": it throws up links to threat scenarios in the Islam debate that have been circulating for several years, scenarios that are receiving a fresh boost in the context of the current refugee debate.

From a political point of view, stigmatisations are not without consequence either. They often form the beginnings of identity politics. Those negatively branded take up the stigmatisation and turn it into a ″positive″ characteristic.

For the above-mentioned reasons, those involved in education and prevention work should renounce terms such as these. Serious prevention work can manage very well without attributions aimed at triggering media resonance. In the process, it focuses much more on the positive resources that are also to be found in target groups dogged by problems.

Incidentally, preventing religiously motivated extremism is not just about Muslims and refugees from Syria and Iraq. The biographies of the young men and women seeking refuge show very clearly that all social groups are affected, not just young Muslims from challenging backgrounds. We are also finding young people from affluent "indigenous German" families that have never had anything to do with Islam. The neo-Salafist mobilisation is therefore a problem affecting society as a whole, one that everyone should tend to with tenacity and patience.

Home
Print
Newsletter
More on this topic
Interview with the Islam scholar Lamya Kaddor: Jihad as a form of youth protestRaising awareness about Salafism in German schools: Symbolic acts alone are not enoughGerman jihadists: Turning their backs on the West
Related Topics
'Islamic State' | IS, Al-Qaida, Islamism | Political Islam, Policy on refugees and migration, Radicalisation, Refugees, Salafis | Salafism
All Topics

Many Turks are dissatisfied with the international status of their country. At the same time, opinion polls reveal great scepticism among the Turkish population towards the USA. ... END_OF_DOCUMENT_TOKEN_TO_BE_REPLACED

Very different Western reactions to the suffering in Ukraine and the Arab world show that there is a profound rift among cultures. Essay by Michael Young END_OF_DOCUMENT_TOKEN_TO_BE_REPLACED

Since Spain abandoned its traditional neutrality towards the conflict in Western Sahara, Morocco has announced a "new phase" in relations between the two countries. But what is ... END_OF_DOCUMENT_TOKEN_TO_BE_REPLACED

Tunisia's president has been carrying out a coup by degrees, demolishing the country's hard-fought democratic gains bit by bit. With an economy in turmoil and a splintered ... END_OF_DOCUMENT_TOKEN_TO_BE_REPLACED

From the Euphrates to the Mekong, dams that ensure one country's water supply risk leaving others parched. But shared water resources can be a source of peace as well as conflict ... END_OF_DOCUMENT_TOKEN_TO_BE_REPLACED

Middle Eastern countries are still on the fence when it comes to the Russian invasion of Ukraine. Their citizens point to the West's double standards surrounding conflict and ... END_OF_DOCUMENT_TOKEN_TO_BE_REPLACED
Author:
Michael Kiefer
Date:
Mail:
Send via mail

END_OF_DOCUMENT_TOKEN_TO_BE_REPLACED
Social media
and networks
Subscribe to our
newsletter