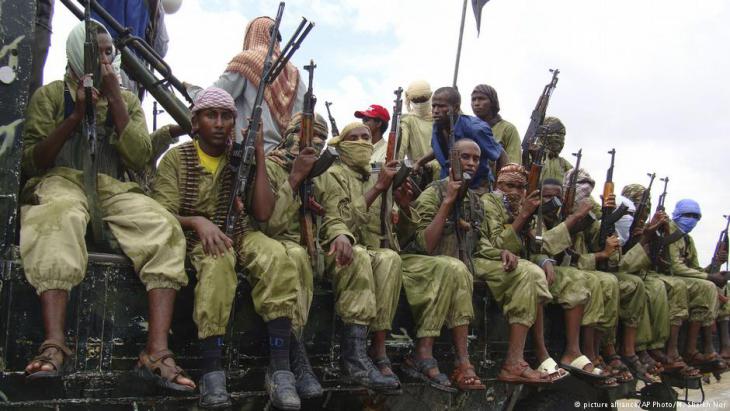 Islamists in Africa
The ever-present threat

Boko Haram in Nigeria, Al-Shabab in Somalia: Islamist groups dominate the image of Islam in Africa. Yet it is too simplistic to assert that Islam south of the Sahara is becoming more conservative as whole. By Daniel Pelz

The same disturbing reports seem to crop up time and again: in Somalia, members of the al-Shabab militia cut off the hands of two alleged thieves. In the capital Mogadishu three solders were killed while trying to diffuse a bomb. Meanwhile in West Africa there have been renewed clashes between the Nigerian Army and Boko Haram.

Even though their overall strength has deteriorated over the last few years, Islamic extremist groups in Africa continue to make the headlines. "Groups that we call jihadists are actually backtracking, or have suffered heavy military defeats," says Gottingen anthropologist Professor Roman Loimeier. But they clearly still have the potential to carry out devastating attacks. And although violent Islamists make up only a fraction of the overall Muslim population in Africa, they represent broader radical trends in Islam.

Approximately 43 percent of all Africans consider themselves Muslim and the continent has a reputation for religious tolerance. According to the Konrad Adenauer Foundation, "Islam in West Africa has evolved somewhat differently from the Middle East, having been influenced by pre-existing African traditions. It is characterised by tolerance and non-violence." 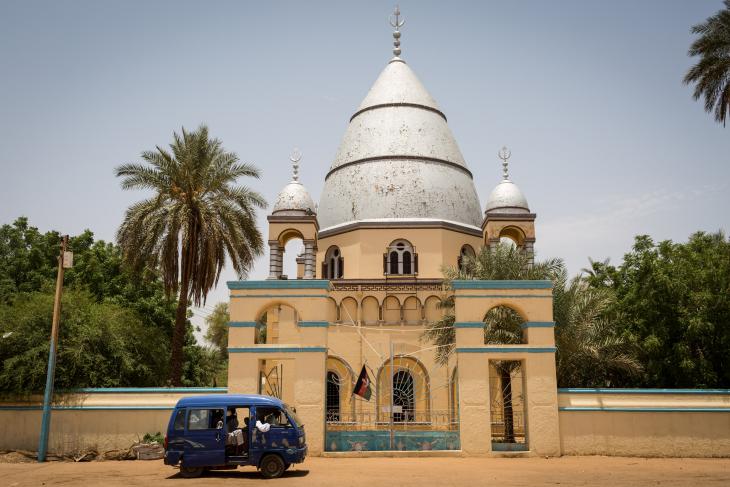 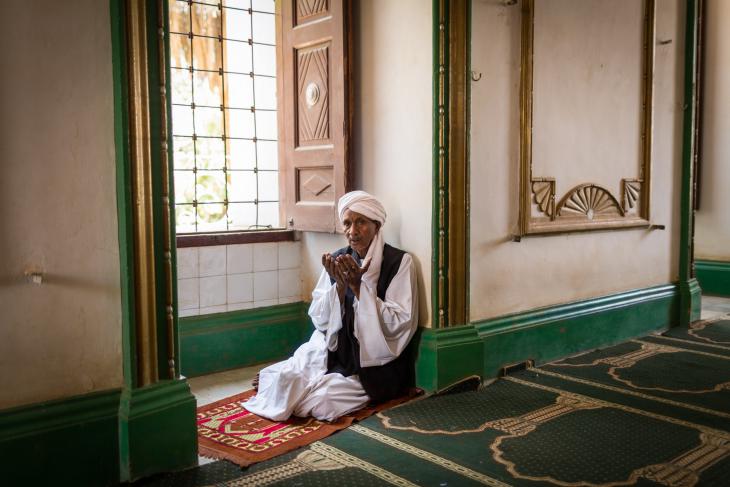 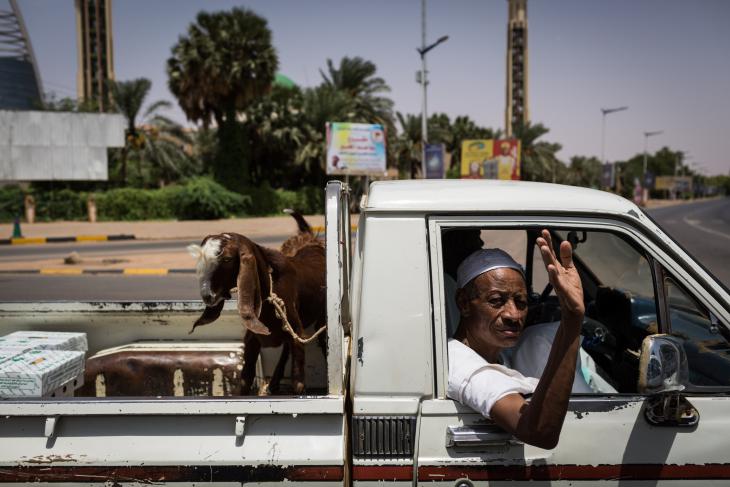 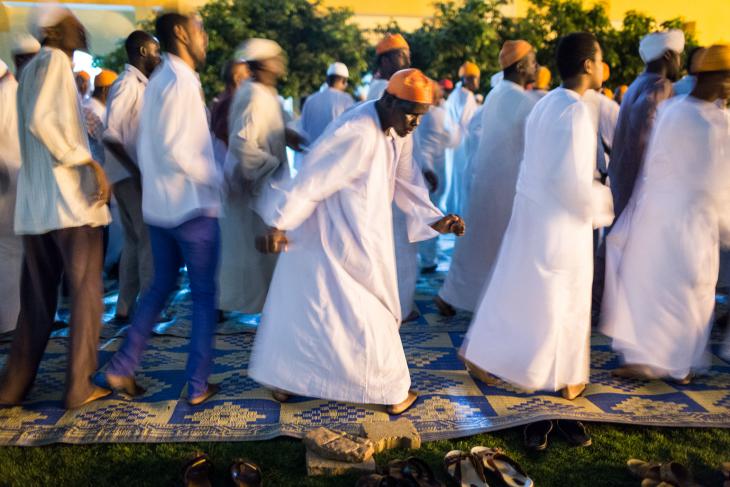 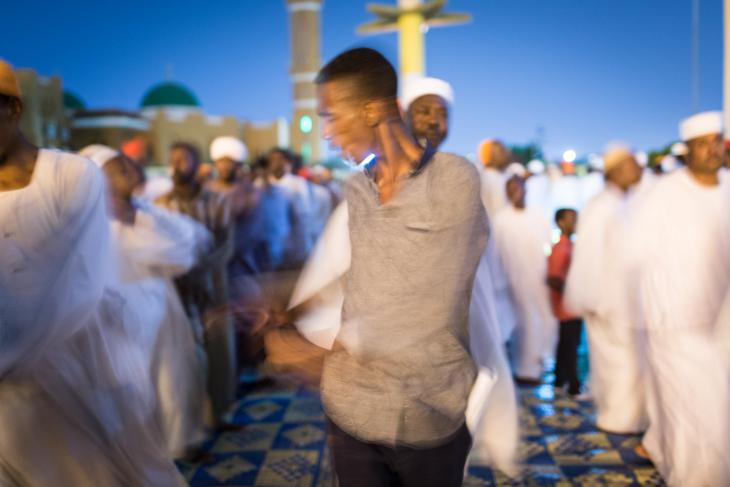 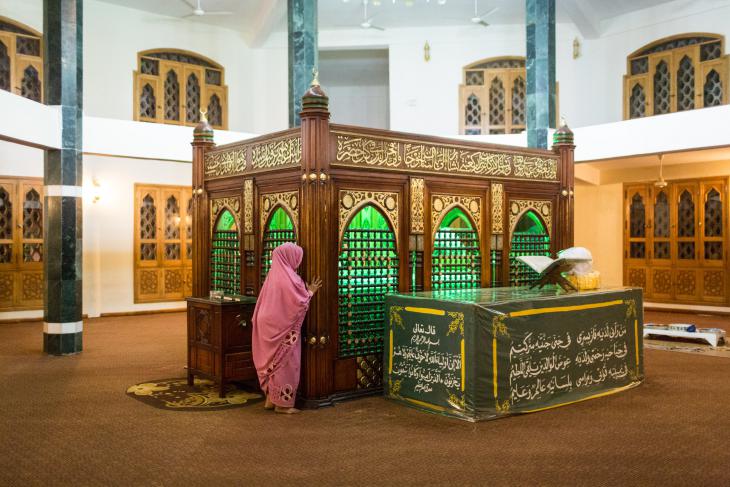 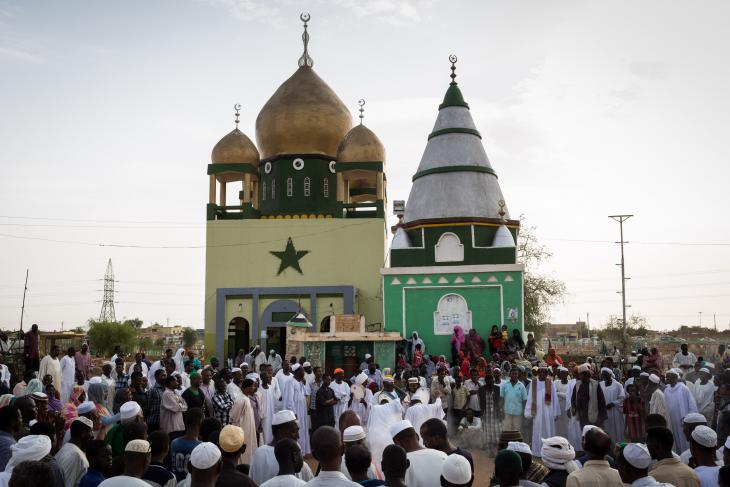 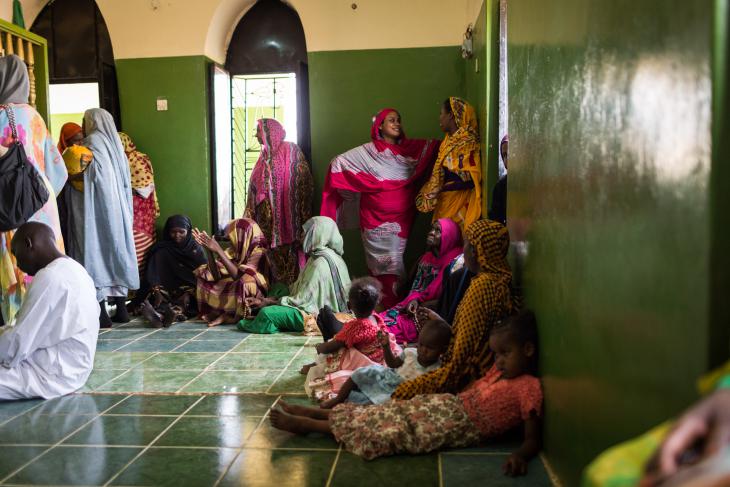 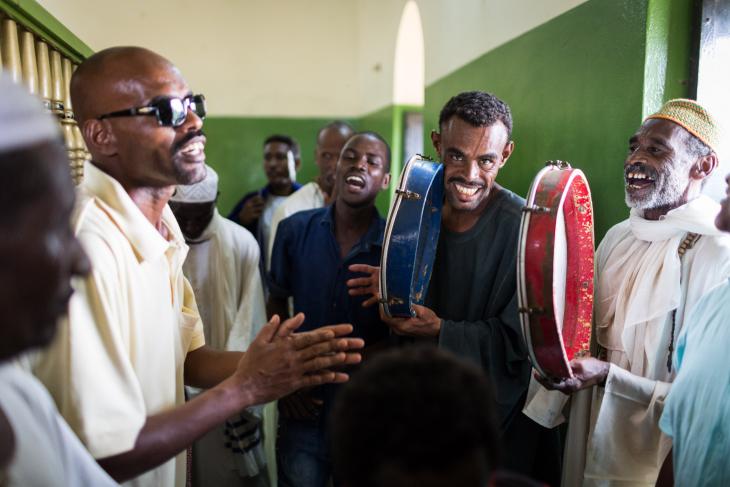 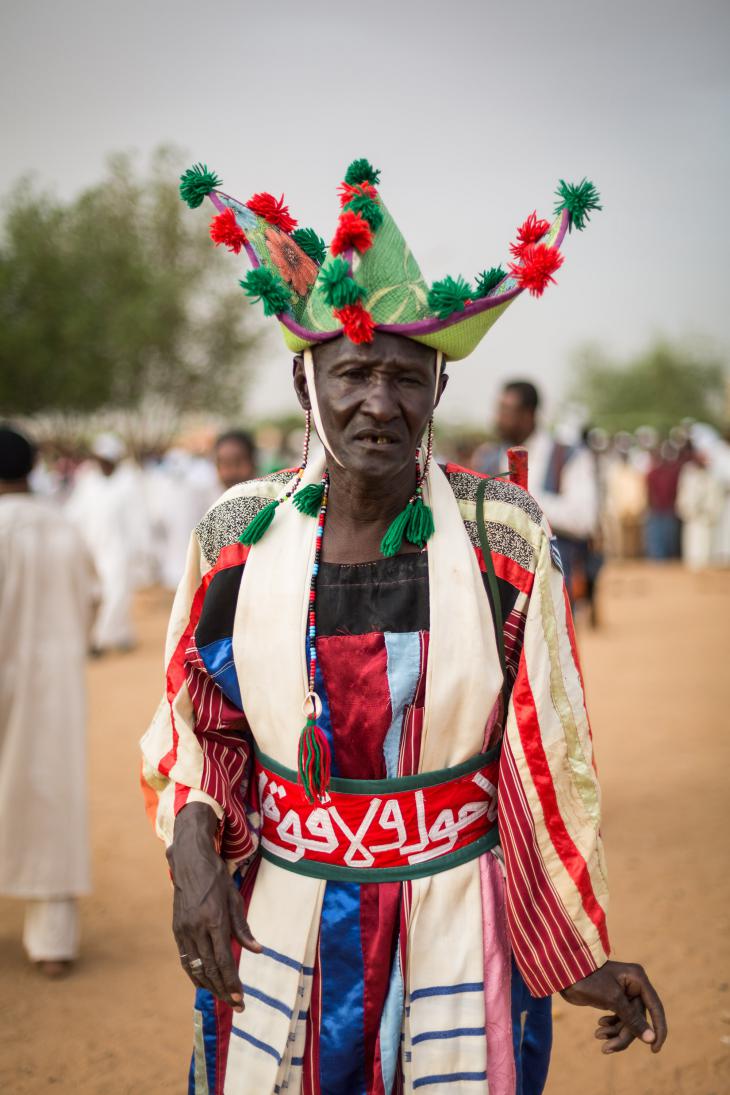 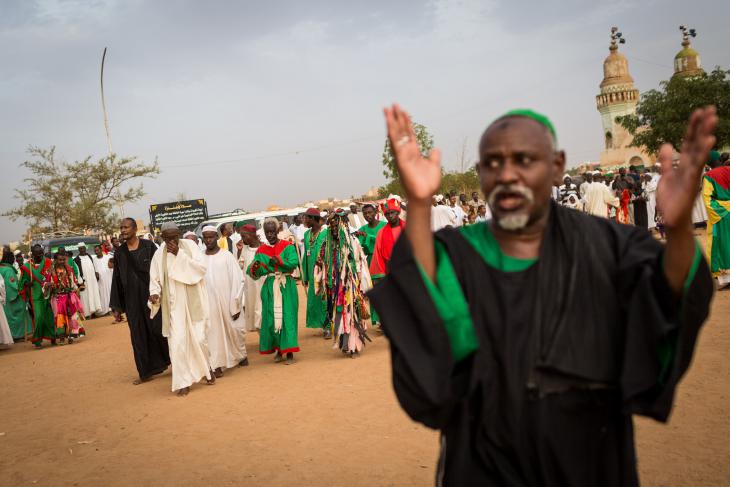 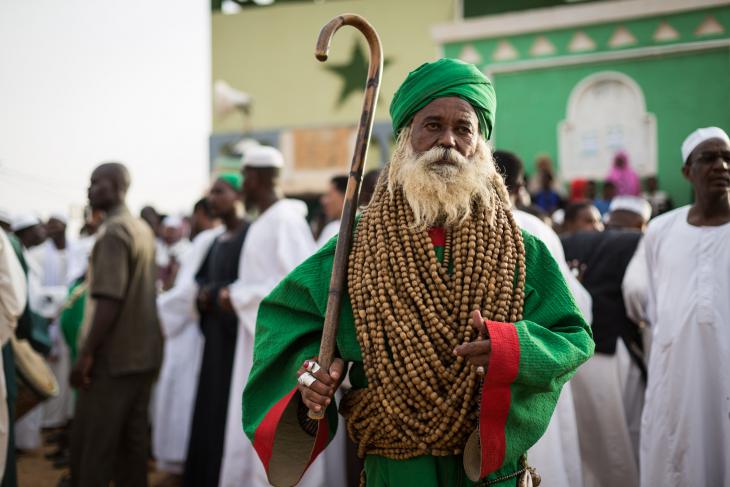 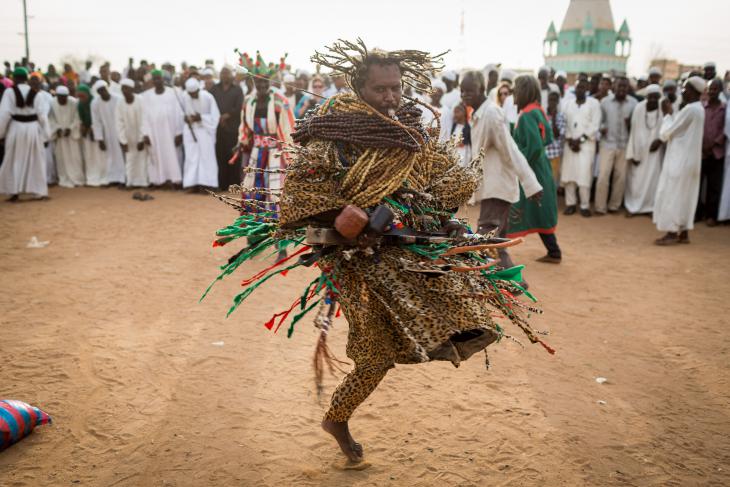 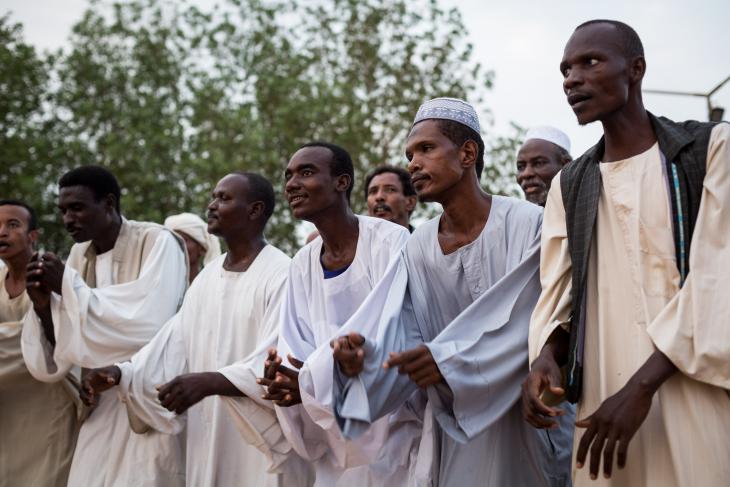 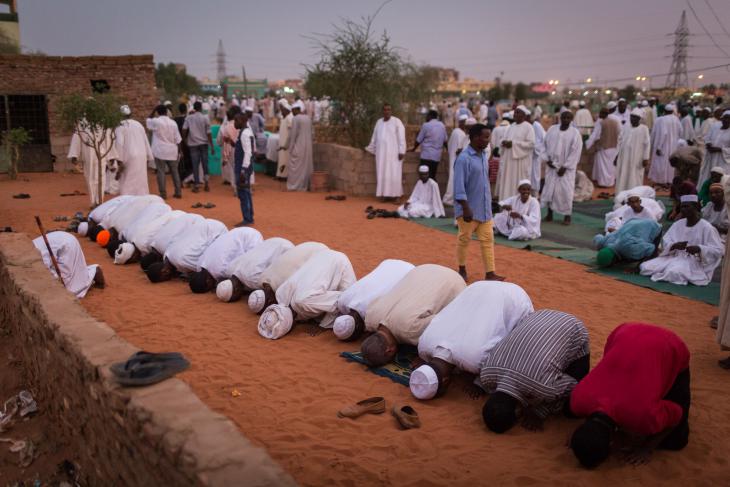 Curse of the failed states

But has this reputation changed? Anthropologist Abdoulaye Sounaye from the Leibniz Centre of Modern Oriental Studies (ZMO) says there has been a rise in radical Islamic groups in Africa since the 1990s.

"Radical Islam has become ever more important in political, cultural, social and even economic life," Sounaye admits. However not everybody who adheres to conservative Islam is longing for power or necessarily supports the use of violence.

One of the main reasons for the rise of conservatism are the ongoing political and social crises in many African states. Following the fall of communism in Eastern Europe in the 1990s, the wave of democratisation also reached many parts of Africa. Long-time rulers and military dictators eventually responded to ongoing pressure and established proper democratic systems. But many of these new democracies were prone to rampant corruption and mismanagement, meaning confidence in the state suffered.

This in turn created a space for more radical religious thought. "Salafism is a revolutionary idea which can be attractive to certain social groups like young people or women who reject the state," says Sounaye. And in some cases where the state failed to protect and support its people, these groups offered help. Sounaye refers in particular to the so-called "prosperity gospel" of Salafist groups.

"They have, for example, raised money for all sorts of projects: schools, colleges, hospitals and so on. These social services have given Salafist organisations in the region a platform with which to become popular."

Their popularity is also made possible thanks to generous donations from rich Islamic states like Saudi Arabia. The kingdom follows a strict interpretation of the Koran known as Wahhabism. Such donations allow conservative African Islamic groups to finance mosques, charities and even use media channels to spread their message.

A state of flux

However, experts like Loimeier point out that Islam in Africa is not necessarily seeing a rising trend towards conservatism, as a number of other more progressive movements begin to emerge. "Muslim societies and Islam in sub-Saharan Africa are becoming more diverse," he says, "there is a wide range of reform movements among Sufis that focus on making their faith more transparent and encouraging women to go to school."

But Loimeier also warned of the potential for Islamic extremist groups to emerge alongside Boko Haram, Ansar Dine or al-Shabab – especially in authoritarian states. "In these countries, Islam has become a symbol of rebellion, siding with those who have been oppressed or unjustly treated – ideal conditions for breeding a radical movement."

He says Ethiopia may be one to watch. "The regime has made a few regrettable mistakes in the last few years. Radical groups are ready to emerge. If the situation does not improve, they could receive significant support from the population."

It is possible to write about the Holocaust and the crimes of colonial powers without downplaying anything. In her latest book, Charlotte Wiedemann focuses on the numerous blind ... END_OF_DOCUMENT_TOKEN_TO_BE_REPLACED

Abdulrazak Gurnah, the British-Tanzanian Nobel-winning writer, has spent a lifetime confronting colonialism and racial politics – and welcomes a new generation keeping these ... END_OF_DOCUMENT_TOKEN_TO_BE_REPLACED

From the Euphrates to the Mekong, dams that ensure one country's water supply risk leaving others parched. But shared water resources can be a source of peace as well as conflict ... END_OF_DOCUMENT_TOKEN_TO_BE_REPLACED

The Tanzanian-born Nobel Prize winner talks to Annabelle Steffes-Halmer about his decision to leave Zanzibar, to write in English – and about the rise of African writers in the ... END_OF_DOCUMENT_TOKEN_TO_BE_REPLACED 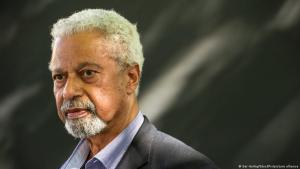 When Abdulrazak Gurnah was named winner of the Nobel Prize for Literature in 2021, the German translation of his novel "Paradise" was out of print. In early December, it was re- ... END_OF_DOCUMENT_TOKEN_TO_BE_REPLACED

END_OF_DOCUMENT_TOKEN_TO_BE_REPLACED
Social media
and networks
Subscribe to our
newsletter