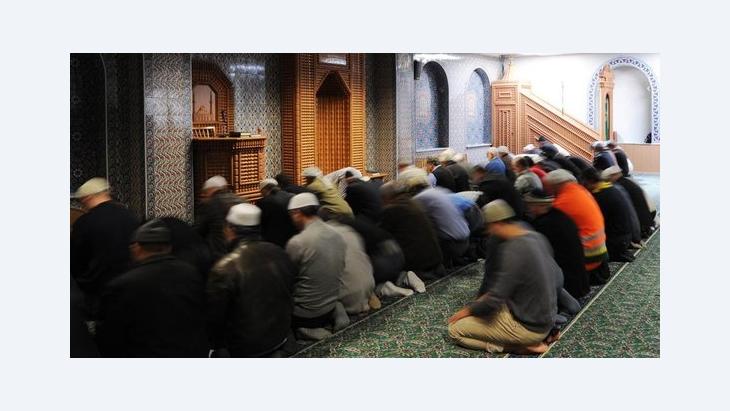 Islamophobia
Evidence Does Not Support Fears of Islam in the West

Why has a dichotomy persisted between Muslim and Western societies despite the bulk of academic research dispelling any notion of incompatibility? Director of the Islam in the West program at Harvard University Jocelyne Cesari explains

While scholarly work has debunked the idea of incompatibility of Islam with Western values, it has not really changed this dominant perception pervading political discourse and policy making. This notion of incompatibility between Islam and the West has actually intensified in the last 15 years, as the perception of Islam as the external enemy has combined with the fear of Islam within liberal Western democracies. The consequence is that Muslims are now seen by many as an internal and external enemy both in Europe and in the United States.

The persistence of the Islam versus West dichotomy has nothing to do with the quality of academic work, but rather the fact that this work is seldom utilised by political and cultural actors, not to mention media.

Understanding the social and cultural reality of Muslims

Yet hope may lie in better understanding the social and cultural reality of Muslims that starkly contradicts the perceived divide – namely that Muslims in the West are supportive of Western values and civic integration. In this regard, efforts could be made to familiarise citizens with this reality through different educational and cultural means. 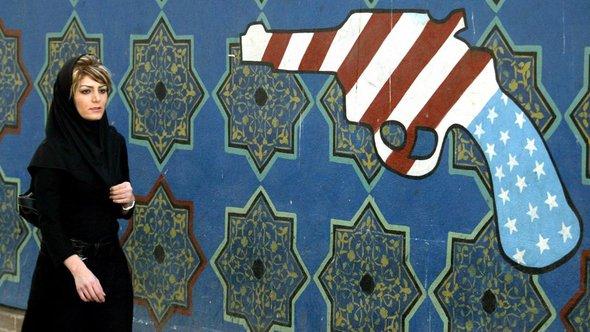 National trauma: In the US, during the 20th and 21st Centuries, the perception of Islam as the external enemy traces back to the Iranian Hostage Crisis (1979-1981). Pictured: Anti-American mural at the former US embassy in Teheran

​​My book Why the West Fears Islam: Exploration of Islam in Western Liberal Democracies (June 2013 by Palgrave McMillan) indicates a persistent predisposition in the West to link Islam to un-civic behaviour and to see assertive Muslims as internal enemies threatening national values and identities as well as external enemies at war with Western civilisation.

Intriguingly, there is no empirical evidence based on behaviours of Muslims in European countries or the United States that supports this fear. Actually, Muslim political practices are not different from their average fellow citizens. My investigation shows that in Europe and in the United States, Muslims express a greater trust in national institutions and democracy than their fellow citizens and that mosque attendance actually facilitates social and political integration.

Still, the construction of Muslims as the enemy within liberal democracies takes place in a pre-existing environment influenced by history, adding the dimension of an internal enemy to the enduring feature of the external enemy.

Western concepts of progress and nation

Muslims have been seen as "others" to the West since medieval times. More specifically, Western self-definition based on the concepts of progress, nation, rational individual and secularisation was built in opposition to Muslim empires. Europe's relationship with the Ottoman Empire gradually established the East-West binary that had a decisive impact on world politics since the 19th Century. 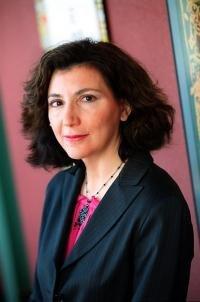 J. Cesari: "There is a need across the Atlantic to rebuild national narratives to include Muslims and Islam as part of the memory and culture of the national communities they belong to"

​​In the United States, during the 20th and 21st Centuries, the perception of Islam as the external enemy traces back to the Iranian Hostage Crisis (1979 to 1981) and became more acute after 9/11 when Muslims came to be seen as internal enemies due to the fear of home-grown terrorism.

Many Muslims in post-WWII Europe have an immigrant background, and are currently estimated to constitute approximately five per cent of the European Union's 425 million inhabitants. As immigrants, generations came with very low labour skills, unlike most Muslims in the United States who generally possess a high level of education and marketable skills.

There is a need across the Atlantic to rebuild national narratives to include Muslims and Islam as part of the memory and culture of the national communities they belong to.

This can likely be done if Islam is disconnected from partisan interests and becomes a national cause for political, social and religious actors across the ideological spectrum.

The educational and political efforts of the last five decades to include African Americans into the US national narrative are a good illustration of such a collective effort. In the case of Islam, it will require a coalition among religious actors from all faiths who can play a decisive role in promoting similarities between Islam and other monotheistic religions.

This is a noble political task for the decades to come.

Dr Jocelyne Cesari is Director of the Islam in the West program at Harvard University and a Senior Research Fellow at the Berkley Centre for Religion, Peace and World Affairs at Georgetown University.

Home
Print
Newsletter
More on this topic
John R. Bowden's ''Blaming Islam'': Deconstructing PopulismGerman Human Rights Expert: ''The Hard Core of Islamophobia Is Racist''Imam Abdur-Rashid on Islam in the US: Islamophobia as an Integral Part of the Political Platform
Related Topics
Dialogue of Cultures | Intercultural Dialogue, Dialogue of Religions, European Islam, Islam and the West, Islam in Europe, Islam in the U.S., Islamophobia, Muslims in the West
All Topics

Since returning to power in Afghanistan, the Taliban have steadily eroded the rights and opportunities of women and girls, particularly their access to education. But Afghans are ... END_OF_DOCUMENT_TOKEN_TO_BE_REPLACED

The book "The Invention of the Maghreb: between Africa and the Middle East" prompts us to review basic terminology. This includes terms that we use almost every day as if they are ... END_OF_DOCUMENT_TOKEN_TO_BE_REPLACED

Tunisia has been going through a severe economic and political crisis in recent years. More than one in three young people there are unemployed. For many skilled, qualified and ... END_OF_DOCUMENT_TOKEN_TO_BE_REPLACED

At the end of every year, the team at Qantara.de gives you a run-down of the ten most-read articles on the site over the past 12 months. Here is a quick overview of the stories ... END_OF_DOCUMENT_TOKEN_TO_BE_REPLACED

The government in the Netherlands, one of the last European nations to abolish slavery, has made an historic apology. But some feel that there is still a long way to go. By Ella ... END_OF_DOCUMENT_TOKEN_TO_BE_REPLACED

To celebrate the bicentenary of the deciphering of the Rosetta Stone, the British Museum is running an exhibition entitled "Hieroglyphs: unlocking ancient Egypt" until February ... END_OF_DOCUMENT_TOKEN_TO_BE_REPLACED

Comments for this article: Evidence Does Not Support Fears of Islam in the West

One must be an academic, to remain blind for islamists ...

Having written a few hundred pages on managing diversity and on integration policy, I can only smile with this brilliant academic who lectures us on the theory of what's islam, but who neglects:
1. That many ordinary folks, with much less time to find out things, often see the discourse and the actions of islamists, and then either amalgamate them with peaceful muslims, of they just don't see the difference, hearing from so many muslims youngster who were very peacefull, and then suddenly, in a few months, radicalised.
2. That considering 'islam' as one homogenous group doesn't make any sense at all.

There are some disturbing things in the doctrine of Islam that are, and should be, of concern to the West. I'm not talking about Muslims as people, but Islam as the set of ideas put forth in the Qur'an and hadith (per the title of the article).

In regard to the treatment of women, verse 4:34 of the Qur'an says (Aisha Bewley translation):

"Men have charge of women because Allah has preferred the one above the other and because they spend their wealth on them. Right-acting women are obedient, safeguarding their husbands’ interests in their absence as Allah has guarded them. If there are women whose disobedience you fear, you may admonish them, refuse to sleep with them, and then beat them. But if they obey you, do not look for a way to punish them."

Clearly the ideas above are completely at odds with the notion of gender equality and non-violence toward women in the West.

Regarding compatibility with existing culture, one might look at Qur'an 5:51, which says:

"You who have iman [faith]! do not take the Jews and Christians as your friends; they are the friends of one another. Any of you who takes them as friends is one of them."

The above quotes are but a small fraction of the disturbing quotes I compiled after reading the Qur'an this month. I wonder if the "...scholarly work [that] has debunked the idea of incompatibility of Islam with Western values" was done by somebody who has not so much as read the Qur'an?

END_OF_DOCUMENT_TOKEN_TO_BE_REPLACED
Social media
and networks
Subscribe to our
newsletter