Lajpat Nagar is a district in southern New Delhi. When it was built in the 1950s, it was mainly Sikhs and Hindus from the newly created Pakistan who came to live there, having been forced to move from their former homes after the partition of India in 1947. Yet in recent years, the area has increasingly become a magnet for Afghan refugees looking to start over. Photo essay by Emran Feroz 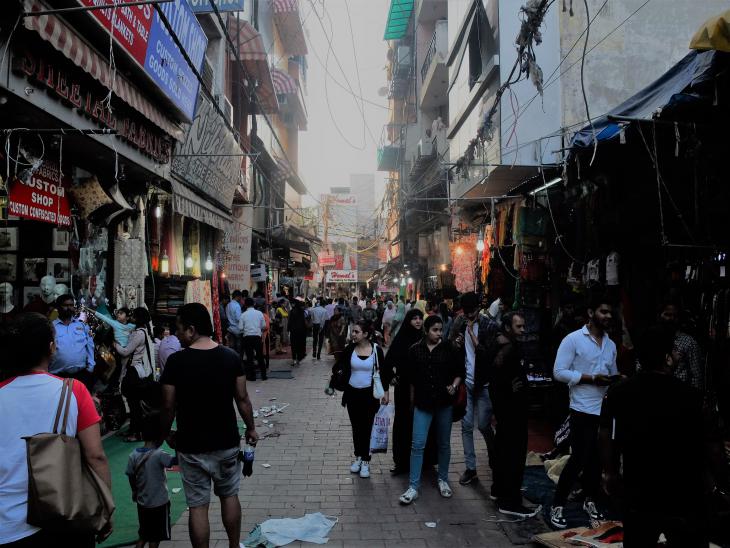 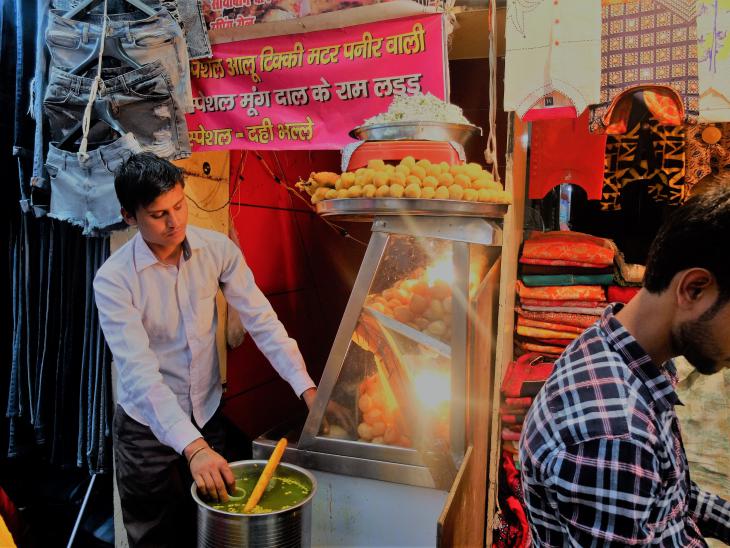 These days, the Lajpat Nagar market is a favourite haunt for local Indians. Popular for its fair and reasonably priced goods, haggling is a rarity here 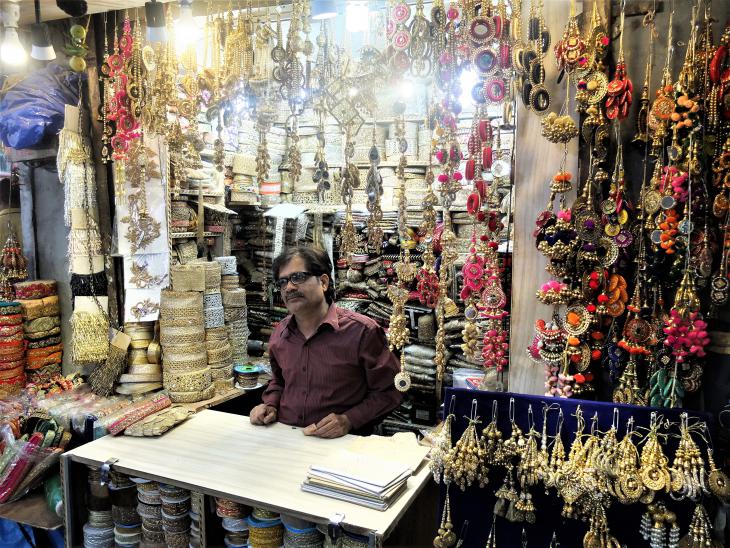 Recently, however, the district has also acquired a rather different reputation. For some years now, Lajpat Nagar has been the focal point in New Delhi for people from Afghanistan. Some locals refer to the district as the "Afghan colony" 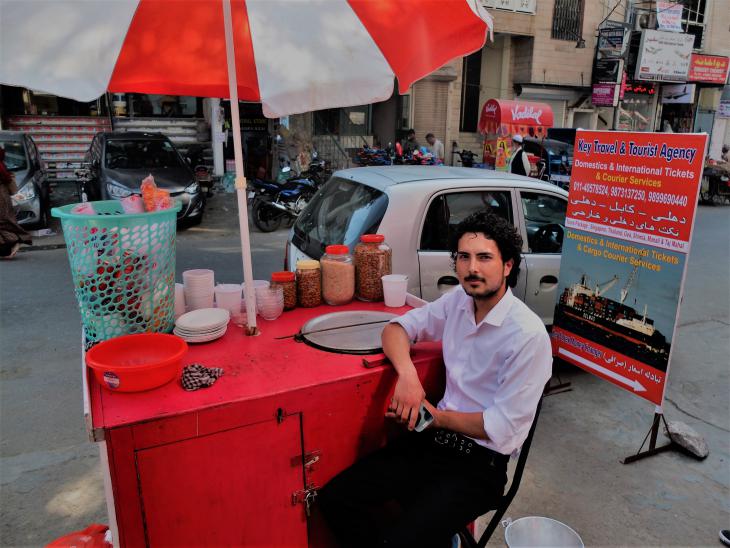 Afghans are everywhere in Lajpat Nagar. If you speak Dari or Pashto, the official languages of Afghanistan, you can easily get by. Many of the Afghans who come here are refugees seeking a new life in New Delhi. Mohammad Wali (pictured), who came from the northern Afghan city of Mazar-e-Sharif, now runs an ice cream shop in New Delhi with his father 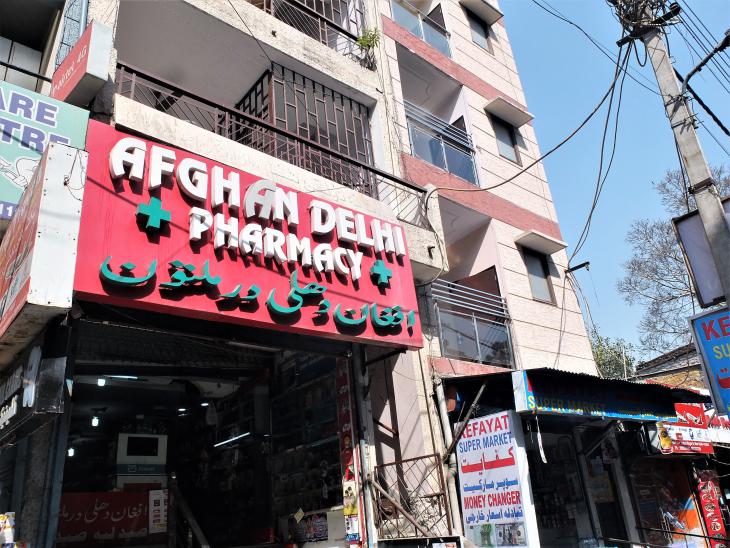 The streets in this area are packed with Afghan restaurants, supermarkets and pharmacies. Many Afghan medical tourists also come to New Delhi in the hope of finding medical treatment 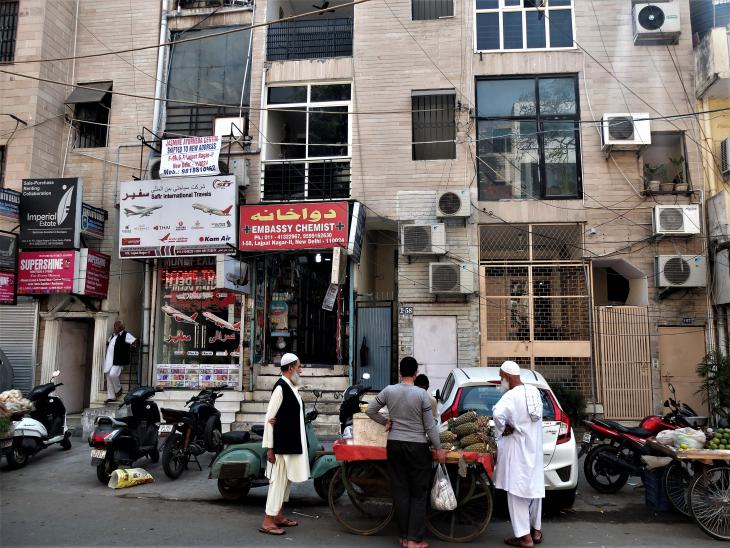 Friendly relations between the two countries mean obtaining a visa for India is a relatively straightforward process for Afghan citizens. Afghanistan and India like to emphasise the importance of their partnership and historical friendship 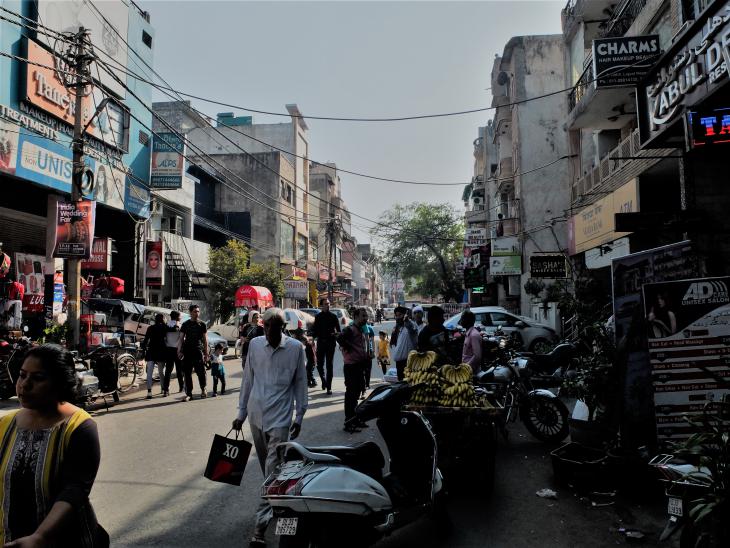 Afghan migration to India is nothing new; it has been going on for centuries. Several of the ruling dynasties in northern India were of Afghan origin, including the Pashtun Lodi dynasty, which ruled over the Delhi Sultanate in the 15th century 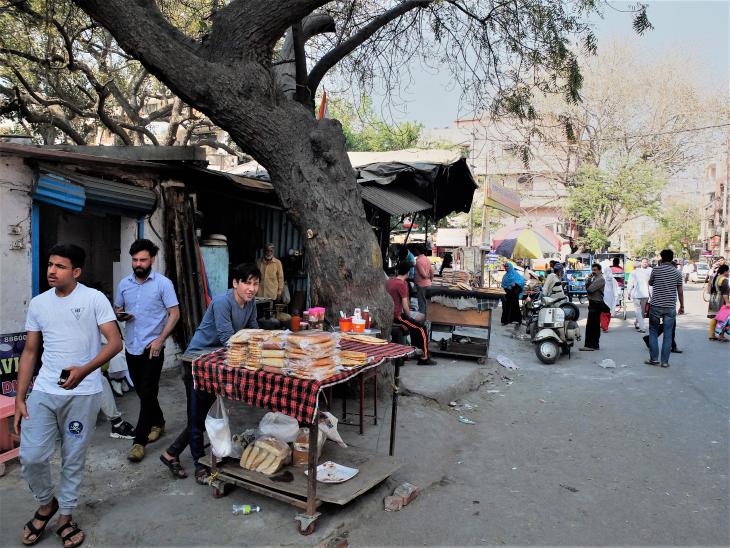 According to the Afghan Embassy in New Delhi, there are around 30,000 Afghan families living in the Indian capital alone. However, UNHCR figures show that there are only 10,000 Afghans officially registered in India 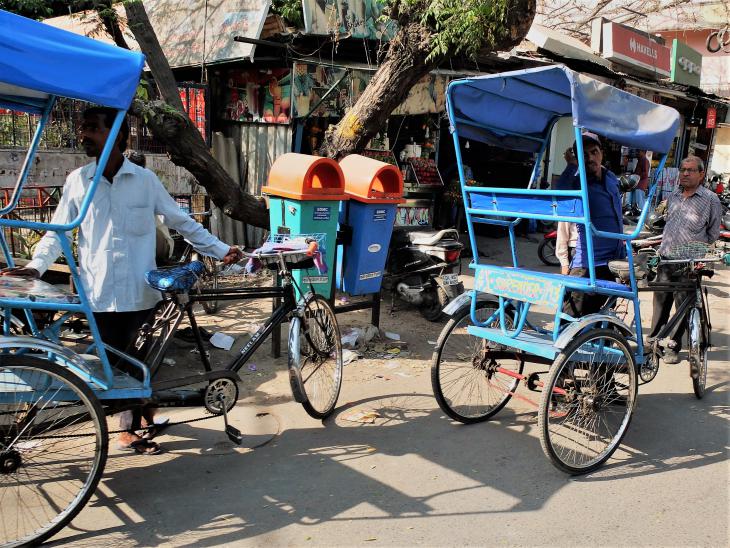 Although many Afghan refugees live in India, few have been officially recognised as such by the government. Those who arrive with a visa have to provide for themselves. On top of that, visas have to be renewed every year, so anyone who can't afford to support themselves has to keep a low profile 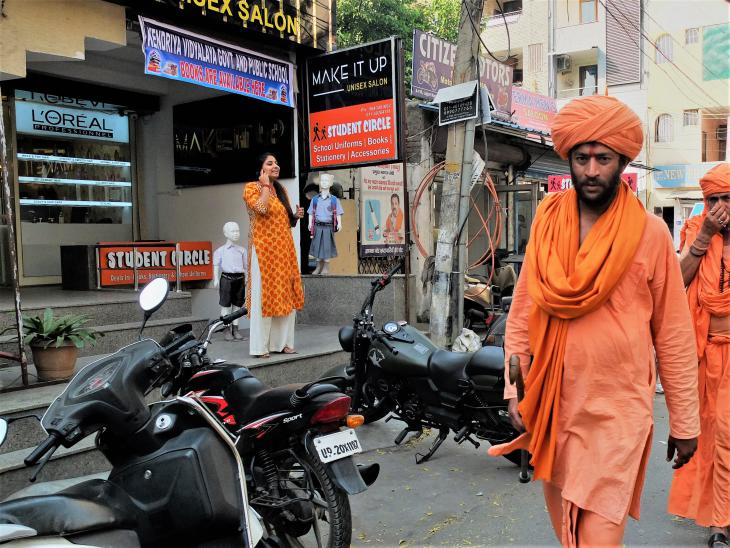 While most of the Afghan Sikhs and Hindus who fled to India have now been naturalised and enjoy full rights, this is not the case with Muslim refugees 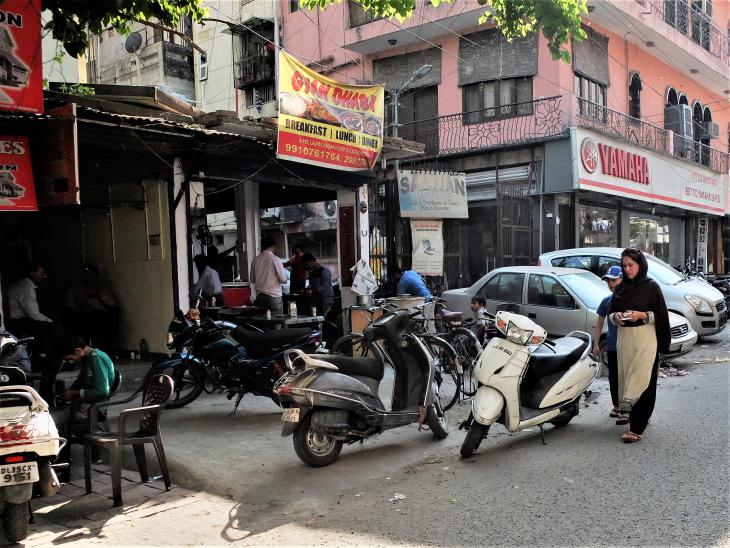 Many of the Afghans in Lajpat Nagar have been living there for only a few years. The continuing violence in Afghanistan is the main reason for them leaving their home country. According to UN figures, more than 10,000 Afghan civilians were killed or injured in the country in 2017 alone. Horrendous bomb attacks have been targeting the major cities, including Kabul, in recent months 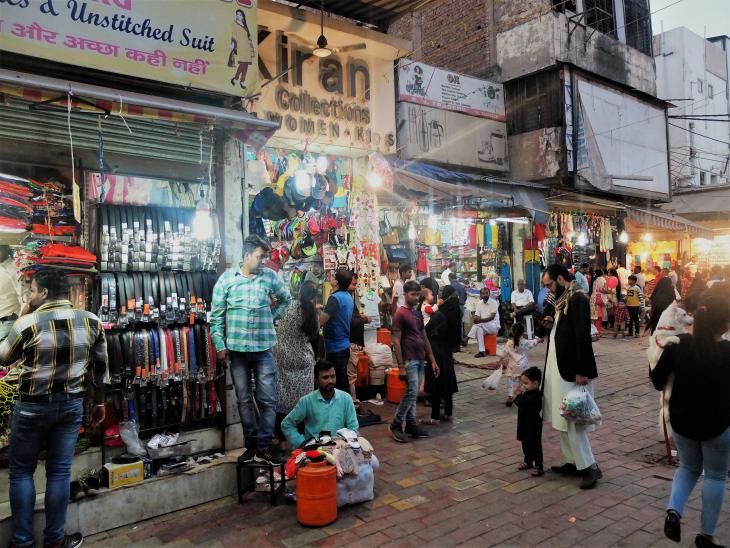 It is the peace and security that India offers that is most appealing to Afghans. Many are living in poverty, however, without any means of support. UNHCR aid is also limited 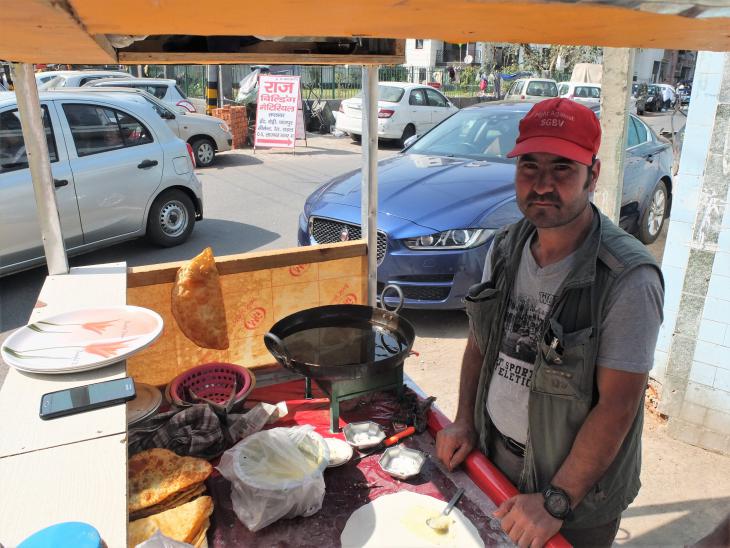 "We have democracy here. That's very nice. You can enjoy life. But what good is all of that if you must live in poverty?" says Said, who sells bolani – stuffed Afghan flatbread – with his son. He is now considering returning to Kabul