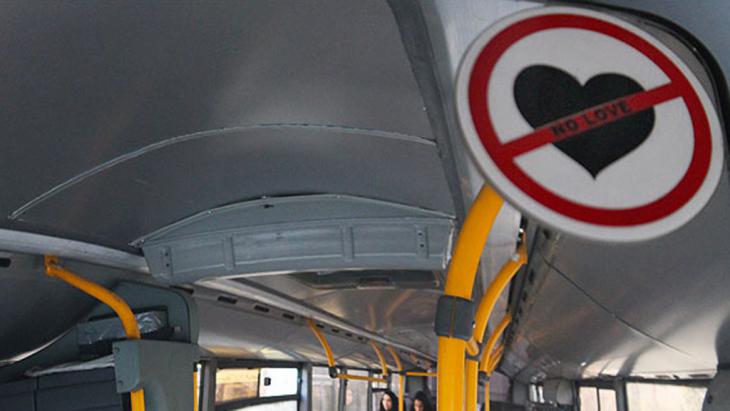 Lesbians in Iran
Between desire and taboo 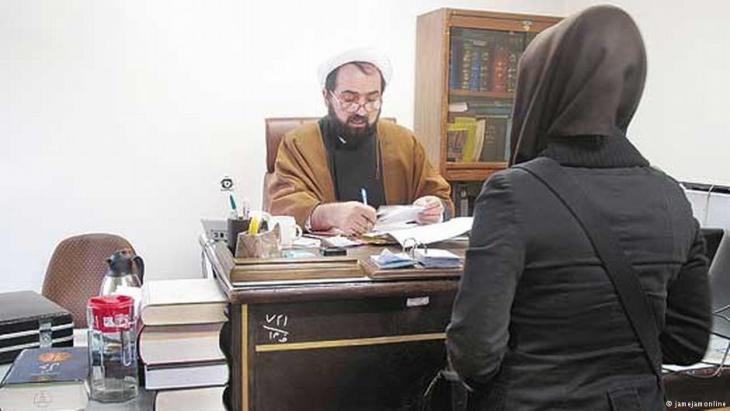 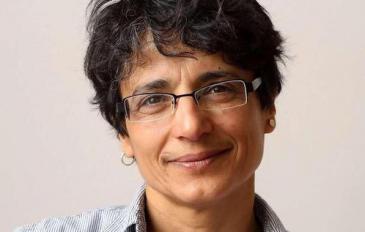 Home
Print
Newsletter
More on this topic
Interview with LGBT Rights Activist Arsham Parsi: ''Rights are never given; we have to fight for them''Brian Whitaker – "Unspeakable Love": Gay and Lesbian Life in the Middle EastRamita Navai: ″City of lies. Love, sex, death and the search for truth in Tehran″: Where nothing is allowed, yet anything is possible
Related Topics
LGBTQ rights, Muslim women, Sexuality and eroticism in Islam, Women in the Islamic world
All Topics

Sufis today are under attack from fundamentalists and modernists alike. At the same time, a new form of Sufism is emerging in the West. By Marian Brehmer END_OF_DOCUMENT_TOKEN_TO_BE_REPLACED

Short movies nominated for an Oscar often don't get wide public attention. But when one is about an Iranian girl seeking freedom from male domination by taking off her veil, ... END_OF_DOCUMENT_TOKEN_TO_BE_REPLACED

World-famous Iranian film director Jafar Panahi has been incarcerated for several months, even though Iran's Supreme Court overturned the verdict against him. Now, he has gone on ... END_OF_DOCUMENT_TOKEN_TO_BE_REPLACED

Young women are driving forward the protests against the Iranian regime, which have been going on for months. Literature provides clues as to why that should be, and why the ... END_OF_DOCUMENT_TOKEN_TO_BE_REPLACED

Visiting the country of her parents, murdered by the Iranian regime in 1998, German-Iranian artist Parastou Forouhar finds a changed society: hopeful, strong and courageous, ... END_OF_DOCUMENT_TOKEN_TO_BE_REPLACED

END_OF_DOCUMENT_TOKEN_TO_BE_REPLACED
Social media
and networks
Subscribe to our
newsletter