Mauritania straddles the transition between the Maghreb and sub-Saharan Africa, its population equally divided between Africans and Arabs. By Pascal Mannaerts 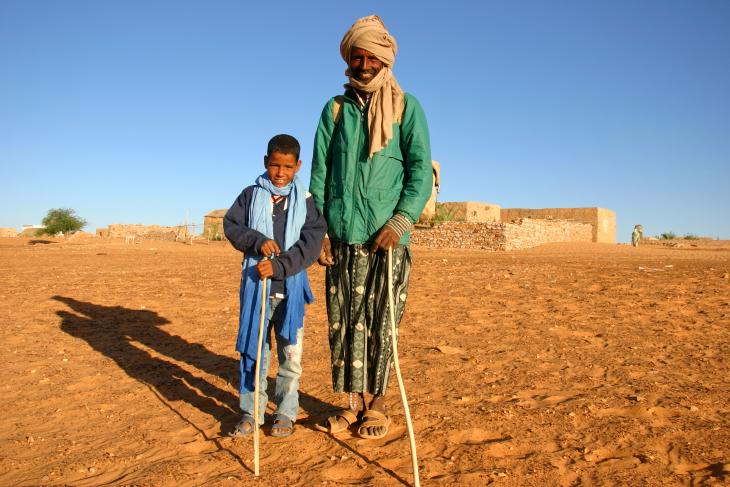 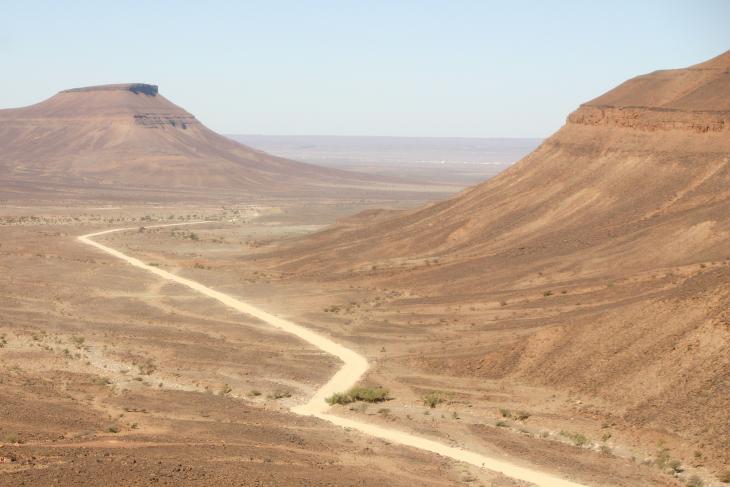 Land of nomads and desert: Mauritaniaʹs extremely hot and arid climate explains its very low population density. In 2009, the country had just 4 million inhabitants spread over 1 million square kilometres. The Adrar plateau, located in the north of the country near Atar, is known for its gorges and dunes 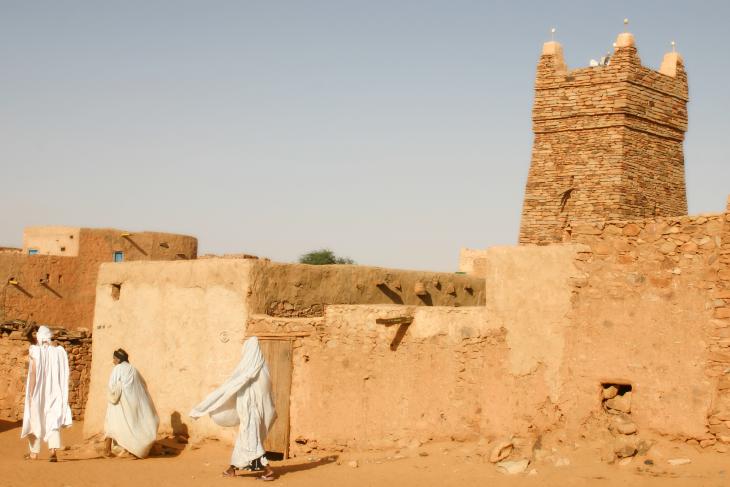 Caravan staging post: recognised by UNESCO as a World Heritage Site, Chinguetti is one of Mauritaniaʹs historic desert cities. Famed for its architecture, trade and cultural influence, Chinguetti is regarded by some West Africans as the seventh holiest city of Islam 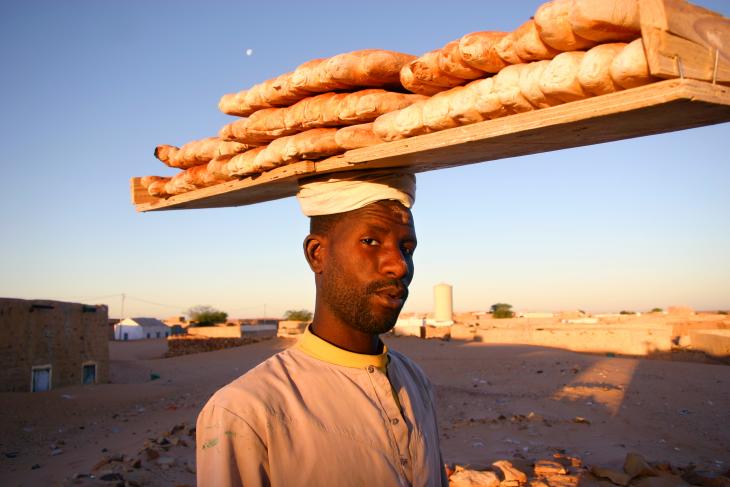 Echoes of a bygone age: a man sells bread in the old town of Chinguetti in the early morning 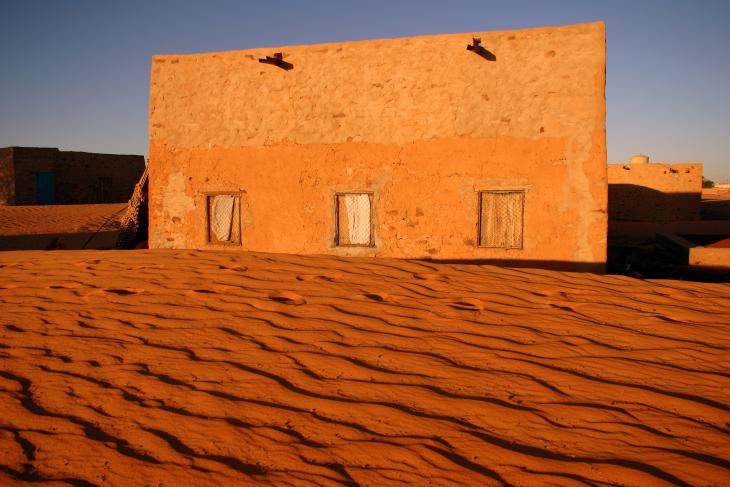 A sea of sand: Chinguetti is constantly in danger of being swallowed up by the desert. Abandoned houses seen here and there, buried in the sand, tell of those who gave up the fight. Located at the top of a dune, the historical precincts of the city are stand testimony to a glorious past 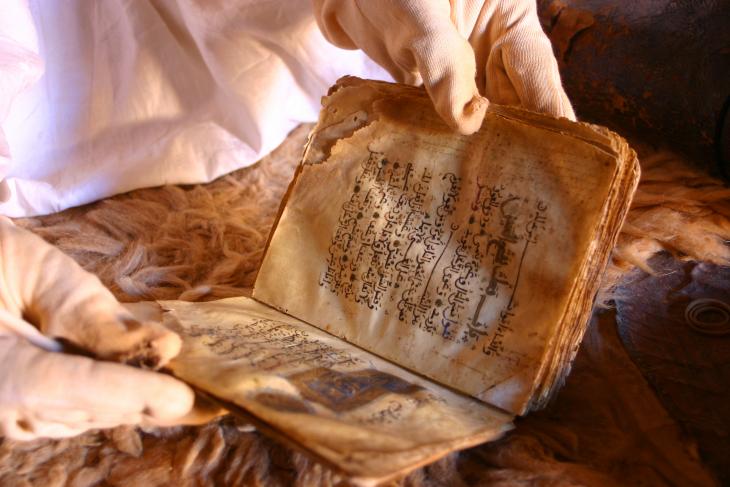 A paradise for bibliophiles: Chinguetti is famous for its libraries – a total of thirteen collections in private ownership. They contain thousands of manuscripts, calligraphy, some dating from the 11th century. Ancient treasures like copies of the Koran, Arabic grammars and scientific literature can be found in Chinguetti, stored in small securely-locked mud houses 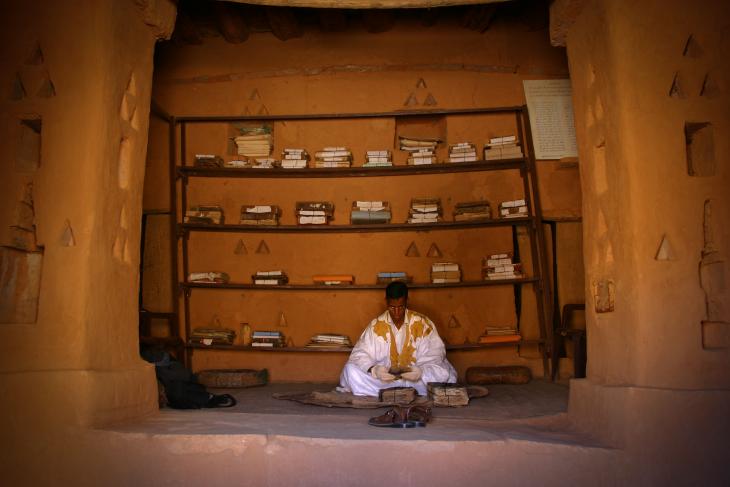 The Moulay Cheriv library: Ahmed, the curator is Moulay Cherivʹs son and is proud to welcome visitors. The manuscripts here have been preserved for generations by his family. Dozens of manuscripts, the oldest made of sheepskin, are piled on shelves or in boxes. Some are over 900 years old 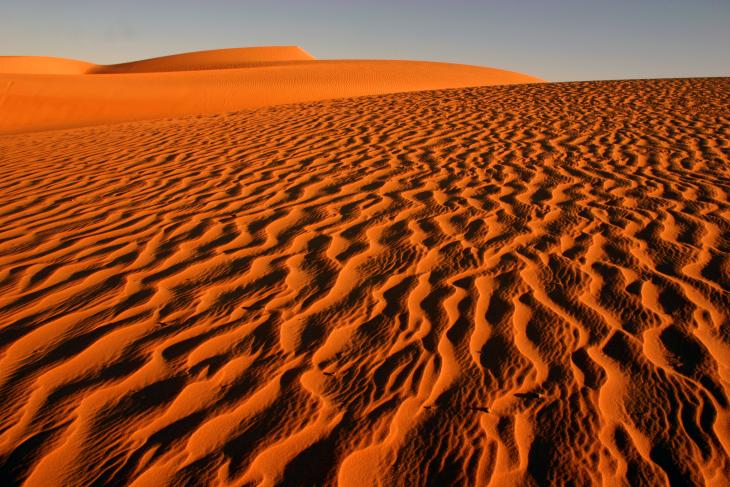 Magical tranquillity: in Chinguetti, there is nothing much to be heard, not even in the middle of the day, except the sound of the wind, the bleating of a few goats, or the crowing of the cock at dawn 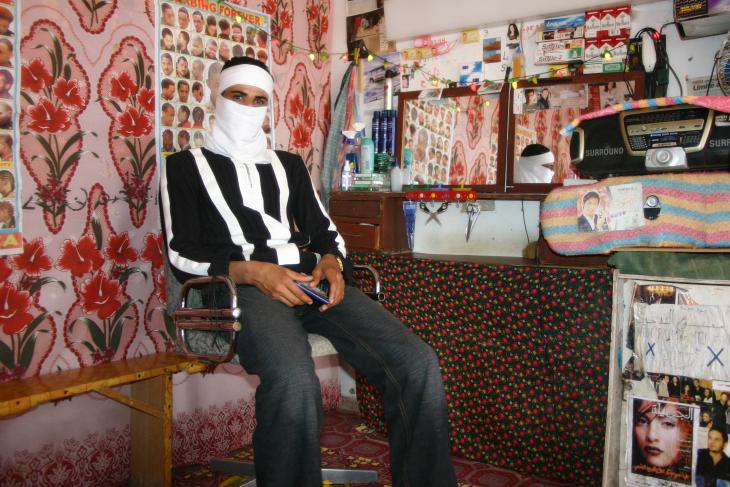 Welcome to Ahmed’s barber shop, in the centre of Atar 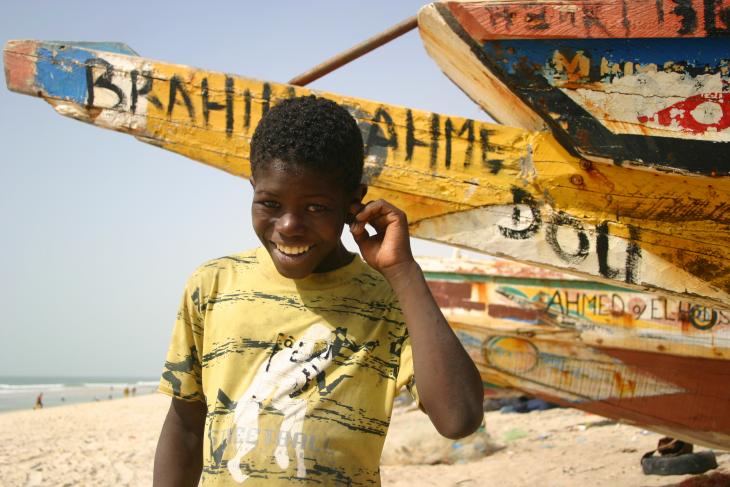 Down at Nouakchottʹs traditional fishing harbour: fishermen and their families live mostly around the port and along the beach in small huts made of iron, plastic sheeting or straw. People who work here are generally Africans, serving Arab employers 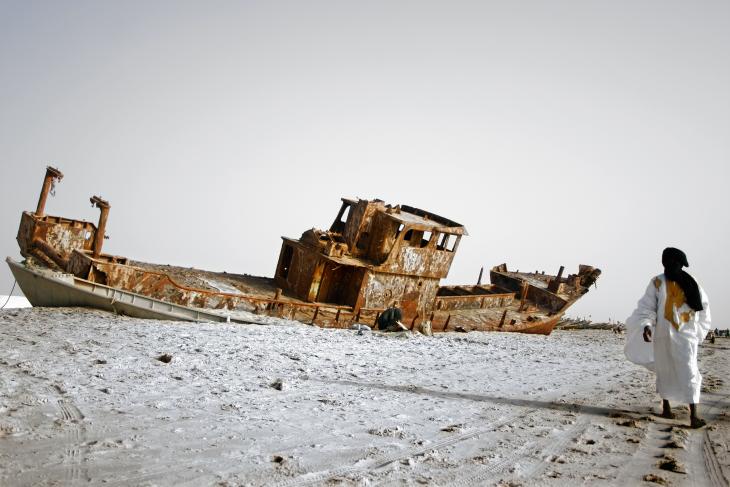 Mauritaniaʹs struggle with ethnic diversity: although officially abolished in 1981, slavery is still practiced here. Arabs make up the countryʹs political and economic elite. Racism and discrimination against Mauritaniaʹs African population could not be more obvious 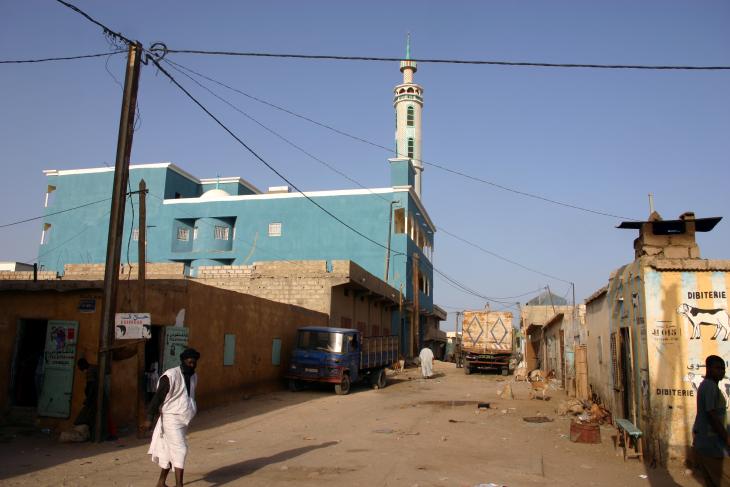 In the district of «Le Cinquieme», Nouakchott: the capital of Mauritania is the administrative and economic centre of the country and one of the largest cities in the Sahara. Sixty years ago Nouakchott was a village. Designated as the capital in 1958, it has grown progressively ever since 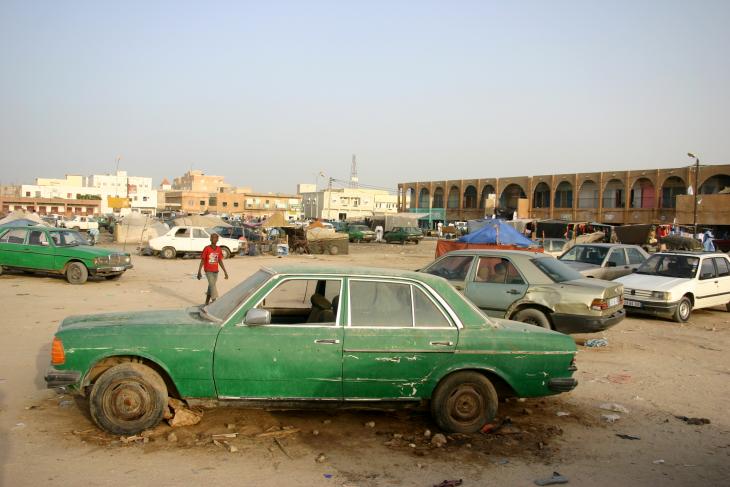 The Capital Market, Nouakchott: originally designed to accommodate 15,000 people, the capital has expanded with the ongoing exodus of Mauritanians from the desert hinterland. These days the population of Nouakchott is approximately one million 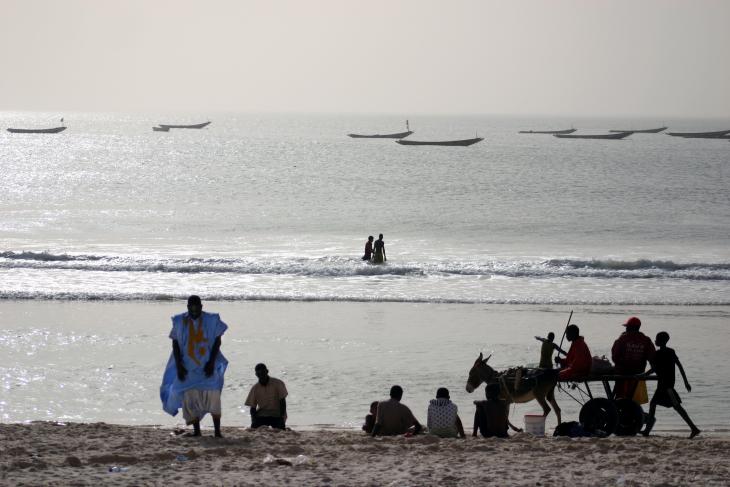 Ethnic tensions persist: in 1989, the Mauritanian state expelled tens of thousands of African Mauritanians to neighbouring Senegal and Mali, deepening bitterness and suspicion. These days, however, people are hopeful that the situation will improve significantly in future. Attitudes are slowly changing, but the road to more equality and tolerance is long

END_OF_DOCUMENT_TOKEN_TO_BE_REPLACED
Social media
and networks
Subscribe to our
newsletter