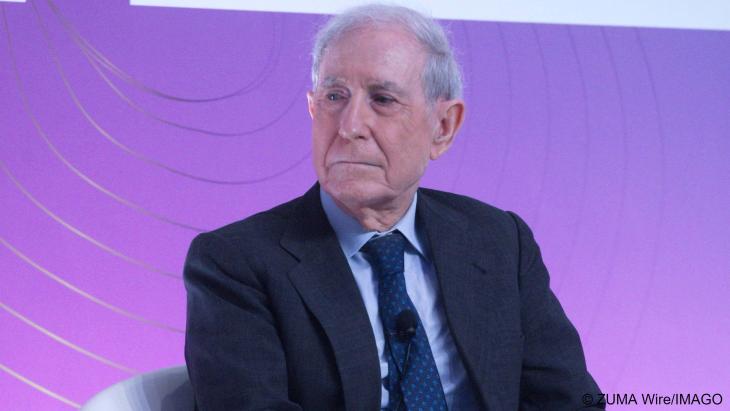 Fifty-five years after Israel began occupying Palestinian lands, it is more difficult than ever to imagine a way out. The seeds of the two-state solution that were planted by visionary leaders on both sides have failed to take root. All that remains is a fatalistic acceptance of the conflict’s insolubility. Commentary by Schlomo Ben-Ami

In the 55 years Israel has been occupying Palestinian lands, there have been two intifadas, four wars in Gaza and a long series of failed efforts to negotiate a two-state solution roughly adhering to Israel’s pre-1967 borders. The situation may truly be as hopeless as it seems.

Intransigence on both sides – which no U.S. president has managed to overcome, though virtually every single one since the Six-Day War has tried – has got us to this point. While the Palestinians have sometimes embraced international diplomacy, they have also engaged in periods of obdurate resistance. It was the Palestinians who thwarted two promising peace initiatives, led by the forward-looking Israeli governments of Ehud Barak and Ehud Olmert.

Given the sentiment in Israel today, they might not get another chance. With each failed peace process, the promise of peace has lost its potency as a mobilising cause in Israel. Meanwhile, Israel has gradually tightened its control over the Occupied Territories, with virtually no international pushback. Even the Arab states – six of which have normalised ties with Israel – seem to have grown indifferent to the agony of the Palestinians.

All of this has driven Israeli voters radically to the right, leaving Israel’s peace camp demoralised and weak. The religious-nationalist bloc that former Prime Minister Benjamin Netanyahu leads now represents the majority of Israelis. And as far right as Netanyahu may be, he is practically a leftist compared to the tens of thousands of radical Jewish nationalists who marched through Jerusalem’s Muslim Quarter on Jerusalem Day in May this year waving Israeli flags, repeating violent and Islamophobic chants like "death to Arabs" and attacking Palestinians. 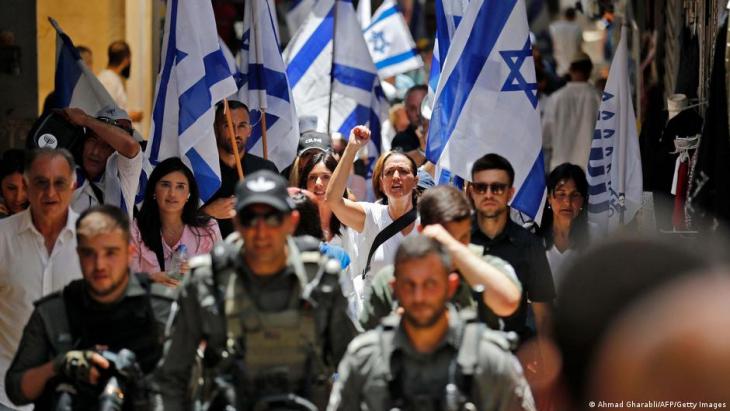 The Israeli-Palestinian conflict is existential: the question of where to draw borders is not merely practical; it has deep religious and cultural significance. For the Palestinians, Israel is the occupying power, impinging on their right to self-determination; but it is also their homeland. And for the now-dominant Israeli right, the Occupied Territories are the cradle of Jewish Biblical civilisation

Overwhelming support for the fight against "Palestinian terrorism"

When Algerians rebelled against their French occupiers in one of the most brutal anti-colonial wars of the post-1945 era, the philosopher Jean-Paul Sartre wrote, "It is not their violence, but ours, which turns back on itself". In fact, the French found the violence being enacted in their name so abhorrent that 75% of them voted to grant Algeria independence in the 1961 referendum. A similar sentiment is difficult to discern in Israel. On the contrary, popular support for the military’s fight against "Palestinian terrorism" is overwhelming.

To be sure, Israel has known its share of mass demonstrations in support of a peace deal, with protest movements like Women in Black still going strong. Israeli NGOs such as B’Tselem, Peace Now, and Breaking the Silence work hard to alert Israeli society to the sins of occupation. Joint Israeli-Palestinian organisations, like those bringing together family members of those lost to the ongoing conflict, do similarly admirable work.

But none of these efforts has had a transformative impact on the peace process. This stands in stark contrast to the experience in Northern Ireland during the Troubles, when checkpoints, home searches, abusive language, blackmail, beatings and arbitrary arrests were once standard practice, just as they are today in the Occupied Territories.

In Northern Ireland, pressure from civil society groups and NGOs eventually drove the security forces to curb abusive practices, improve their recruitment processes and introduce training for dealing with inter-community tensions. The path to peace in Northern Ireland was paved largely by a mobilised civil society.

In Israel, however, only the Supreme Court stands between the military and worse behaviour. The reason seems to lie in the nature of the conflict. Algeria’s war of independence was an anti-colonial struggle taking place far away from France’s shores. And the Troubles came down to an inter-community cleavage, which could be resolved through disarmament and power-sharing. 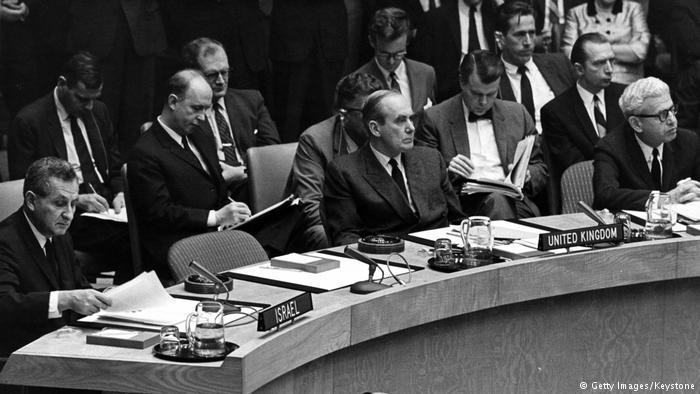 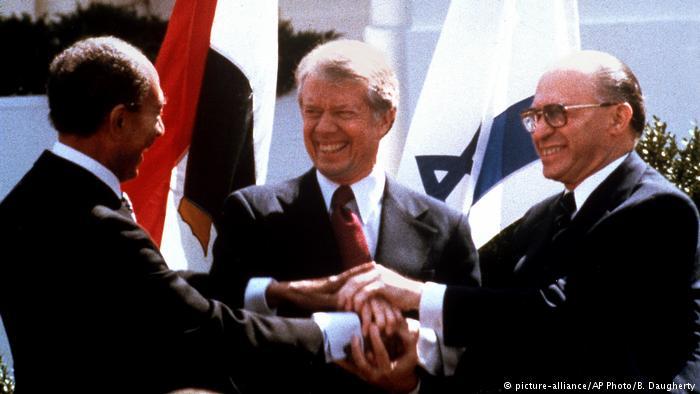 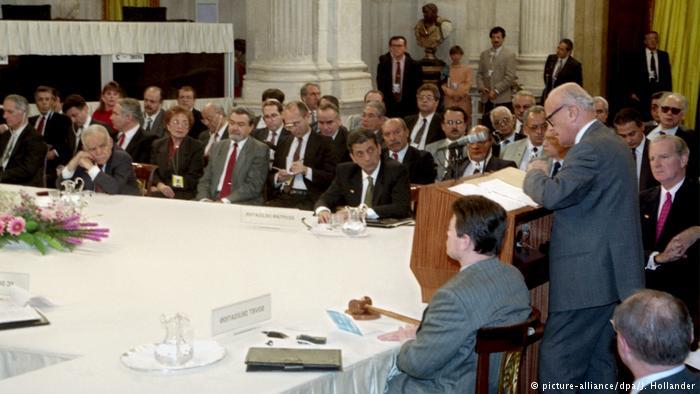 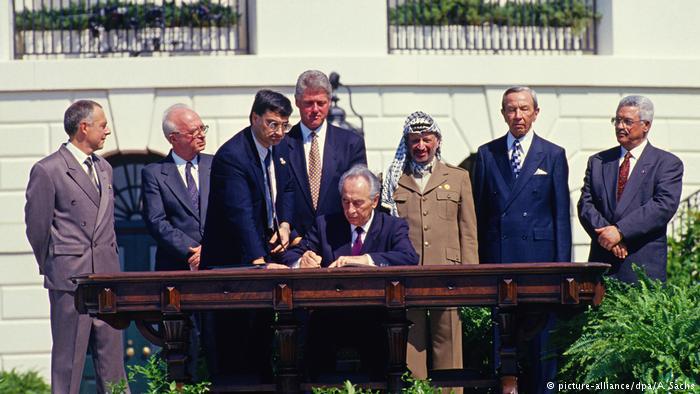 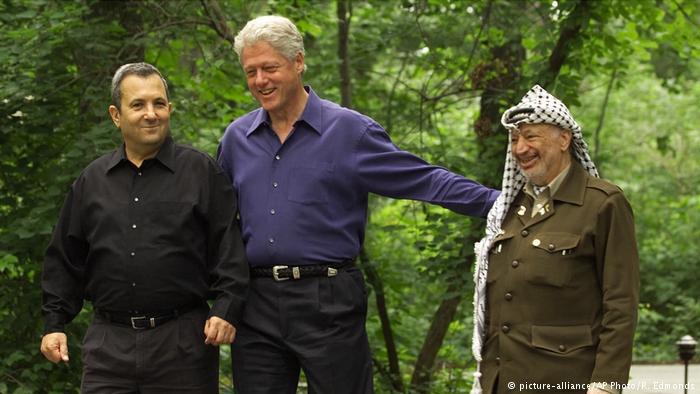 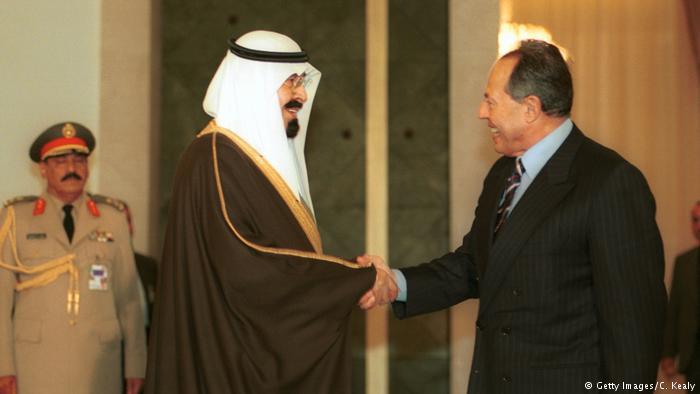 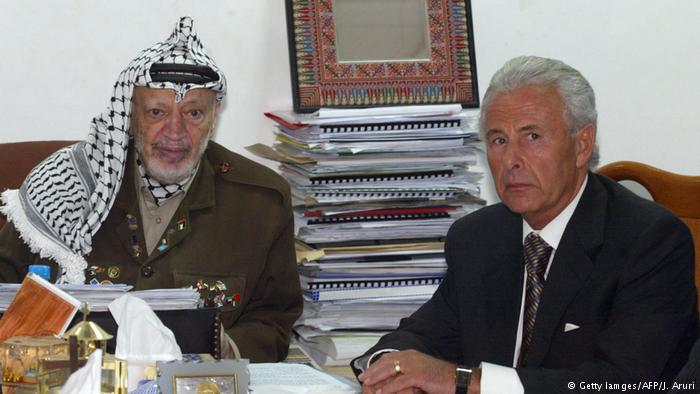 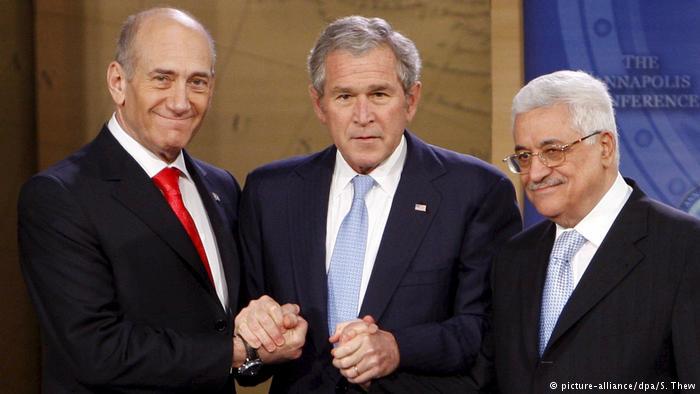 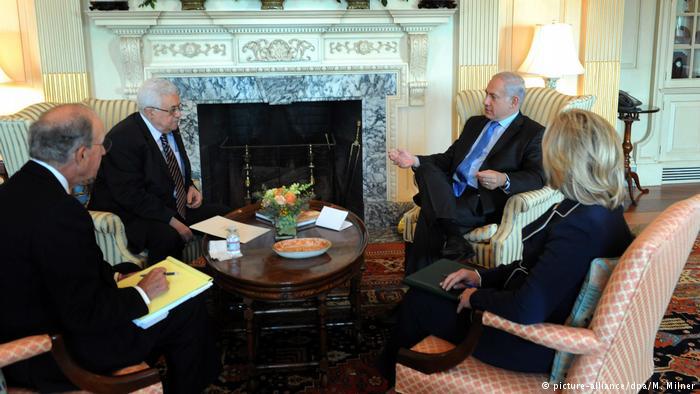 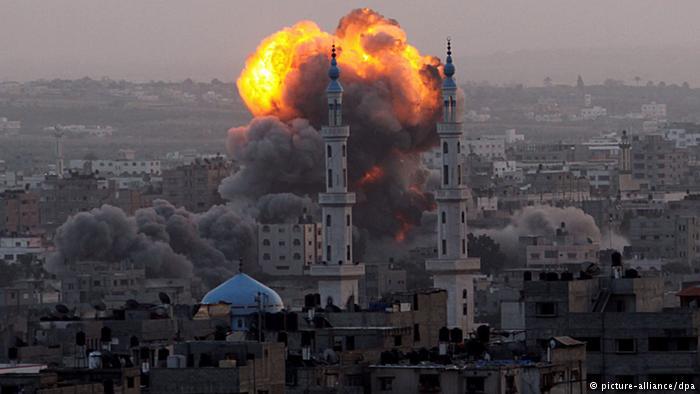 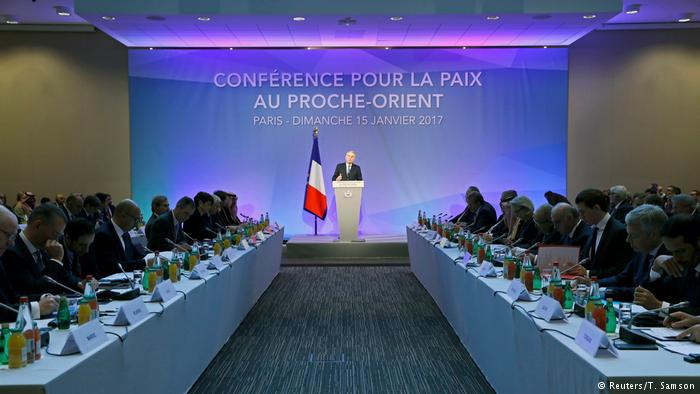 Attempts to alter the demographic balance

The Israeli-Palestinian conflict, by contrast, is existential. The question of where to draw borders is not merely practical; it has deep religious and cultural significance. For the Palestinians, Israel is the occupying power, impinging on their right to self-determination; but it is also their homeland. And for the now-dominant Israeli right, the Occupied Territories are the cradle of Jewish Biblical civilisation.

By fighting for the same lands, the two sides are effectively calling for the unconditional exclusion, even destruction, of the other. That goes a long way toward explaining their eagerness to alter the demographic balance – Israel through Jewish immigration and the expansion of settlements, and the Palestinians by demanding the "right of return" for all refugees. Yasser Arafat, the late founder of the Palestine Liberation Organisation, once called the womb of the Palestinian woman his "strongest weapon" against Israel, as it would give the Palestinians a demographic advantage in the Occupied Territories.

Even if Israel did accede to the creation of a Palestinian state, it might continue to face threats to its survival. After all, Palestine would not be located far from its borders, as Algeria was from France. What if a radical Islamist group rose to power in Palestine and challenged the peace agreement? What if state-building faltered or failed, generating rising instability on Israel’s doorstep? Or what if Palestine became a frontline outpost of a hostile foreign power? Already, Hamas and Hezbollah – with robust assistance from Iran – have turned Gaza and southern Lebanon, respectively, into launching pads for missiles targeting Israeli territory.

Fifty-five years after Israel began occupying Palestinian lands, it is more difficult than ever to imagine a way out. The seeds of the two-state solution that were planted by visionary leaders on both sides have failed to take root. All that remains is a fatalistic acceptance of the conflict’s insolubility. For both the occupied and the occupier, the future is bleak.

Shlomo Ben-Ami, a former Israeli foreign minister, is vice-president of the Toledo International Center for Peace and  author of Prophets without Honor: The 2000 Camp David Summit and the End of the Two-State Solution (Oxford University Press, 2022).

It is possible to write about the Holocaust and the crimes of colonial powers without downplaying anything. In her latest book, Charlotte Wiedemann focuses on the numerous blind ... END_OF_DOCUMENT_TOKEN_TO_BE_REPLACED

The Palestinian militant organisation Hamas, with Hezbollah's help, is building up a military presence in Lebanon, the ultimate consequences of which could be devastating, writes ... END_OF_DOCUMENT_TOKEN_TO_BE_REPLACED

With his fist bump greeting for a man he previously called a pariah, US President Biden has paved the way for Saudi Crown Prince Mohammed bin Salman's return to the international ... END_OF_DOCUMENT_TOKEN_TO_BE_REPLACED

Asked about the Shoah, Palestinians often bring up the Nakba, the displacement of Palestinians associated with the founding of the state of Israel. An Israeli Holocaust researcher ... END_OF_DOCUMENT_TOKEN_TO_BE_REPLACED

Foresight is needed to turn the tide of German policy. Being independent of Russia must not lead to dependence on authoritarian regimes in the Middle East. By Kristin Helberg END_OF_DOCUMENT_TOKEN_TO_BE_REPLACED

For many years, world-famous conductor Zubin Mehta has worked tirelessly to strengthen relations between Arabs and Jews, sponsoring projects such as "Road to Recovery", which is ... END_OF_DOCUMENT_TOKEN_TO_BE_REPLACED
Author:
Schlomo Ben-Ami
Date:
Mail:
Send via mail

END_OF_DOCUMENT_TOKEN_TO_BE_REPLACED
Social media
and networks
Subscribe to our
newsletter