Montenegro's Prime Minister Zdravko Krivokapic on Monday launched the procedure to dismiss the justice minister over his denial of the 1995 Srebrenica genocide and asked parliament to back the motion.

Vladimir Leposavic, the minister of justice, human and minority rights, last month questioned the legitimacy of international courts, which ruled that the Srebrenica massacre of around 8,000 Muslim men and boys by Bosnian Serb forces constituted genocide.

Leposavic, a pro-Serb politician with no party affiliation, also said the Srebrenica genocide was not "unequivocally established" as fact. 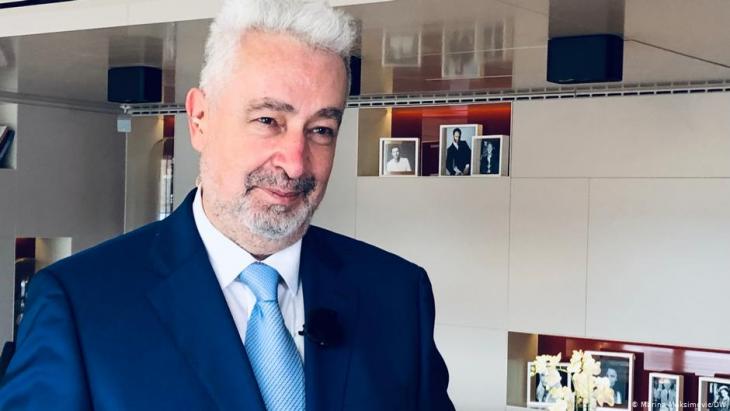 His statement prompted sharp criticism by the United States, Britain and the European Union, which Montenegro wants to join, as well as from within the region, including neighbouring Bosnia, Islamic communities and human rights watchdogs.

In an address to parliament, Krivokapic said he privately told Leposavic to resign, something he refused.

"Since he (Leposavic) has maintained his position, I made a difficult decision to motion for his dismissal," Krivokapic said.

Many Serb politicians from the region openly deny that the Srebrenica massacre was genocide, as was determined by two international courts.

In 2017, the UN war crimes tribunal in The Hague jailed wartime Bosnian Serb commander Ratko Mladic for life over genocide.

Montenegro's 81-seat parliament, in which Krivokapic's coalition of pro-Serb and pro-Western parties has a slim majority, must vote on the Leposavic's dismissal in the coming days. (Reuters)

END_OF_DOCUMENT_TOKEN_TO_BE_REPLACED
Social media
and networks
Subscribe to our
newsletter