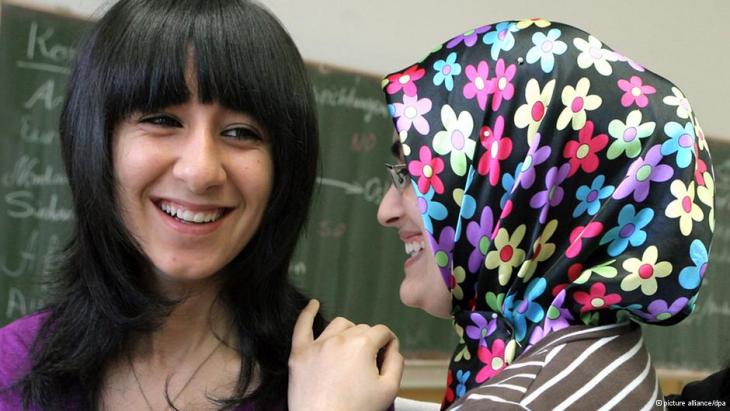 An opportunity not a problem

It is increasingly the case that students from different nations, cultures and religions sit together in the same classroom. Experts at the University of Hildesheim in Germany are considering how teachers worldwide can better prepare themselves for this kind of diversity. Anke Martina Witt takes a look at how this issue is adressed in Germany, Canada, Norway and Turkey

"They are all just children, and it makes absolutely no difference to me," says Janina, a student teacher. The 24-year-old is studying German and Religion at the University of Hildesheim. She regards it as completely normal that she teaches pupils from the most diverse backgrounds in her class. "When I was at school, I had first-hand experience of it; we weren't all Germans there either." This is why she never had any illusions about what she would face as a teacher.

In recent years, the topic of intercultural education has gained in importance at German universities. At present, one in three children under the age of five in Germany comes from a migrant background. In order to help students in its faculty of education better prepare for the diversity in the classroom, the University of Hildesheim has just established a centre for educational integration. To mark the occasion, some 300 German and international experts, both academics and professional educators, met at the end of February to discuss the current state and future prospects of teacher training around the globe.

For a number of years now, the University of Hildesheim has been paying particular attention to intercultural teacher training. The university offers its students seminars and lectures on multilingualism and intercultural educational theory. It has set up a project called "LernKU(H)LT" (the German acronym stands for "children with different native languages learn in a team"), in which trainee teachers help children with a migrant background with their homework and promote their language skills. 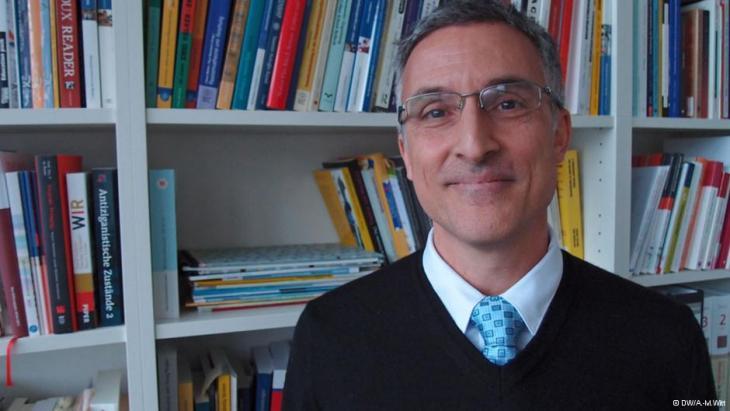 Canada has long been a country of migration. It comes as no surprise, therefore, that intercultural education is part and parcel of teacher training there. According to David Montemurro of the University of Toronto, in some of the country's cities, up to 70 different languages can be spoken in a single school

The aim is that in future, all students in the faculty of education will have to take courses in multilingualism and German as a second language, regardless of whether they specialise in mathematics, art or German. The number of courses dealing with intercultural issues is set to increase. "It is important that students also address the causes of immigration," stresses Melanie Fabel-Lamla, professor of School Educational Theory. This is the only way to ensure that future teachers are prepared for various cultures, divergent religious values and possible conflicts in the classroom.

Addressing the issue of school children from different cultures and speaking different languages is still quite recent in Germany. By contrast, it has long been a matter of course in Canada, a country with a traditionally high level of immigration. "In some of our larger cities, up to 70 different languages might be spoken in a single school," explains David Montemurro of the University of Toronto. As a result, no trainee teacher in Canada can avoid the topic of intercultural education. "It is an integral part of their training, right from the very start," says the expert on education.

In their application to the faculty of education, students have to describe how they will respond to the diversity they will encounter in the classroom and why they are particularly well-suited to becoming teachers. In addition, many also train to become teachers of English as a second language, regardless of whether they will be teaching mathematics or physics. "They quickly understand that they can only be successful at teaching if they respond to the extremely diverse cultural or social backgrounds of their students," says Montemurro.

Cultural variety in the classroom

Not only are the classrooms in Canada diverse, but also the university lecture theatres. "Between 30 and 40 per cent of my students have an migrant background," reports the professor. Many young people from migrant families achieve high marks upon graduating from high school. But there are still some problems: studies have shown that students from South American families tend on average to get lower grades. This is an area where schools and universities have to improve. 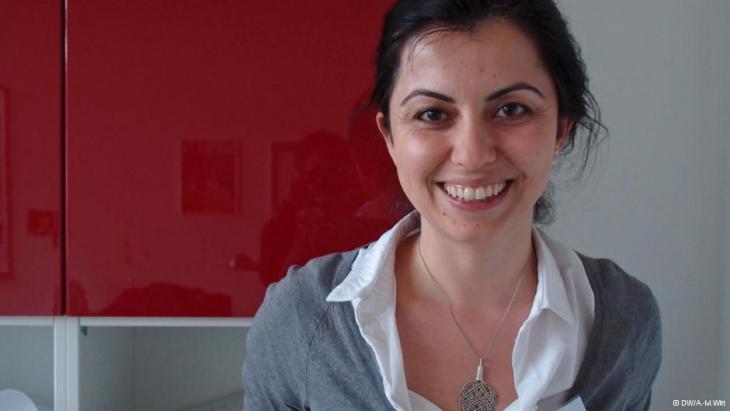 In Norway, views on diversity in the classroom have changed as well. It is no longer seen as a problem, but an opportunity. Diversity in this case not only refers to the cultural background of the children, but also takes into account their religion, social origin and intellectual abilities, says Heidi Biseth of the Buskerud and Vestfold University College near Oslo. "Novice teachers should perceive these differences as something completely normal."

Nevertheless, she says, teacher training programmes must continue to address the issue of how to deal with different cultures. "It is important that trainee teachers learn to become more aware of their own and foreign cultures. They have to learn how to deal with children who speak another language," says Biseth, who goes on to say that this is much more important than serving exotic meals or celebrating diversity with colourful flags in schools.

In Turkey, on the other hand, the approach to diversity in the classroom and teacher training is quite different, reports Cigdem Bozdag of Sabanci University in Istanbul. While there are, of course, many minorities in Turkey – such as the Kurds and the Alevis – the issue of cultural diversity has no place on the political agenda. Many Turkish teachers therefore have no idea how to deal with Kurdish pupils, with different cultures or with different languages in the classroom, she says.

However, according to Bozdag, a number of studies have recently been published on this topic in Turkey. The academic world has finally begun to address the issue. "But a lot still has to be done," she says. Ideas and suggestions from the conference at the University of Hildesheim could be another step in the right direction.

Among Muslims, the image of women as "cossetted hijab-wearing princesses" is frequently invoked. But Muslim women have long wanted to be more. In her essay, Karoline Roscher- ... END_OF_DOCUMENT_TOKEN_TO_BE_REPLACED

The USA and NATO plan to withdraw from Afghanistan by September. The operation is risky, the outcome uncertain. Many Afghans fear civil war. The quake on the Hindu Kush will also ... END_OF_DOCUMENT_TOKEN_TO_BE_REPLACED

Even in times of war and pandemic, refugees are still being deported to Afghanistan. Several deportation flights have taken place in recent weeks alone. Since those affected often ... END_OF_DOCUMENT_TOKEN_TO_BE_REPLACED

On 7 March, Switzerland became the latest European country to vote in favour of a so-called "burka" ban. It was yet another feather in the cap of the right-wing populist Swiss ... END_OF_DOCUMENT_TOKEN_TO_BE_REPLACED

German Middle East analyst Guido Steinberg and television journalist Ulrich Tilgner have both published new books on the conflicts in the Middle East. Their analyses and their ... END_OF_DOCUMENT_TOKEN_TO_BE_REPLACED

END_OF_DOCUMENT_TOKEN_TO_BE_REPLACED
Social media
and networks
Subscribe to our
newsletter