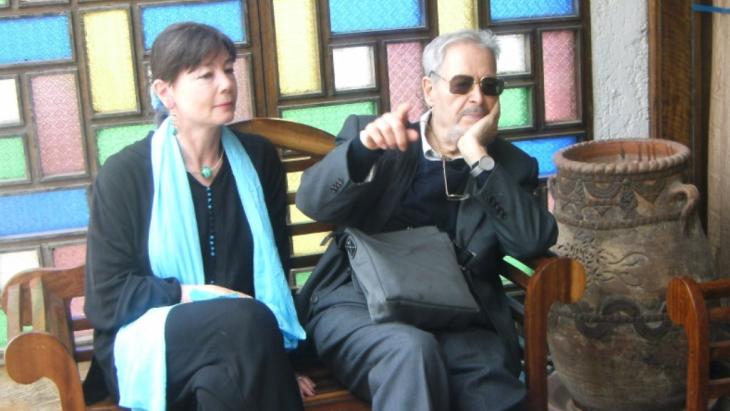 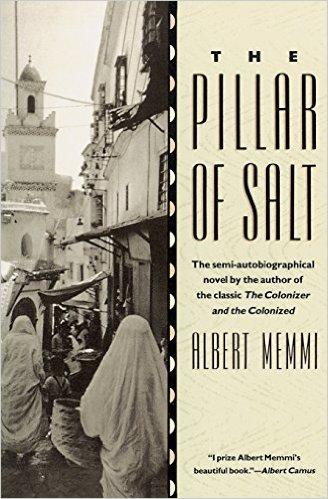 In his controversial book published in 2020, French author Pascal Bruckner describes anti-Muslim sentiment as a fiction, claiming that the term "Islamophobia" is being used to ... END_OF_DOCUMENT_TOKEN_TO_BE_REPLACED

Several media reports in recent weeks have focused on the potential threat presented by Islamist groups in Germany. The discourse is fraught with generalisations, both sides ... END_OF_DOCUMENT_TOKEN_TO_BE_REPLACED

Critics of France's draft law to combat "radical Islamism" say the proposed measures are inefficient and will further stigmatise Muslims. They assert that involving Muslims in the ... END_OF_DOCUMENT_TOKEN_TO_BE_REPLACED

Sanctions against Ankara are being considered at the EU summit. The number of those in favour has risen. It remains unclear how Germany will behave. But would such measures have ... END_OF_DOCUMENT_TOKEN_TO_BE_REPLACED

Prominent Islamic scholar Muhammed Abu Zaid has urged Muslims in France to cooperate with the government. At the same time, he emphasised the need for the French authorities to ... END_OF_DOCUMENT_TOKEN_TO_BE_REPLACED
Author:
Regina Keil-Sagawe
Date:
Mail:
Send via mail

END_OF_DOCUMENT_TOKEN_TO_BE_REPLACED
Social media
and networks
Subscribe to our
newsletter