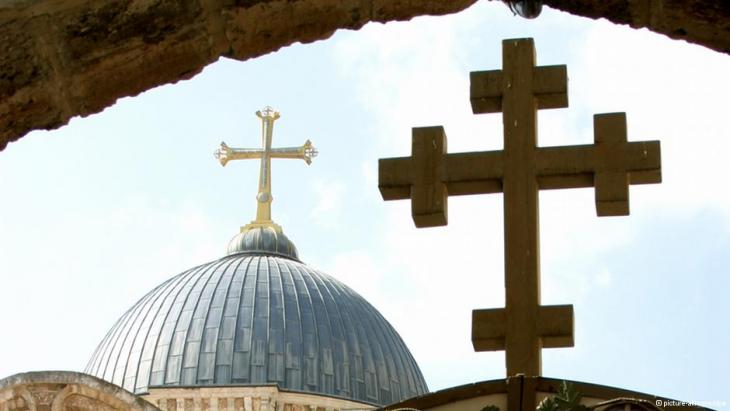 A new central council of oriental Christians has been formed in Germany to raise public awareness of the problems Arab Christians are facing in conflict-ridden countries like Syria, Egypt and Iraq. Günther Birkenstock reports

Members of oriental Christian churches feel they are well integrated into German society, says ZOCD chairman Simon Jacob. That is why, in the past, there was little need to set up an organization like the new council. But developments in the Middle East and North Africa have changed that. "It was necessary that we come together in order to have a political voice," Jacob told Deutsche Welle.

The ZOCD consists of representatives from the Coptic Orthodox, Syrian Orthodox and Eastern Apostolic churches. 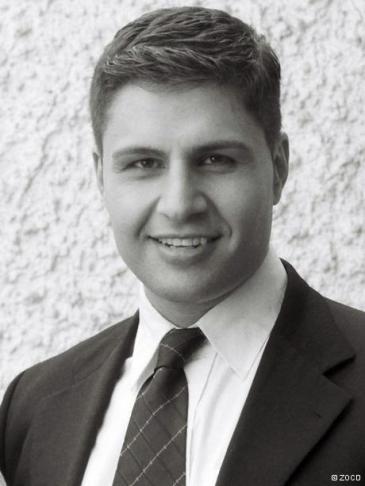 Putting the spotlight on the difficult situation of Christians in the Arab world: Simon Jacob of the ZROC

One of the key objectives of the Central Council of Oriental Christians in Germany, says Chairman Jacob, is to provide the German authorities with accurate and credible information about the situation in the home countries of Arab Christians.

"We want to raise sympathy and educate," is how Chairman Jacob put it.

A form of knowledge transfer that may already have its first tangible results: Germany plans to accept 5,000 refugees from Syria this year. "A drop in the bucket," says Jacob, in light of the large number of refugees.

To find out who really are the neediest, earlier this year the German government turned to the ZOCD. "They asked us if we could establish contacts with the families, so we used our networks and spoke with the churches," says Jacob.

The ZOCD and Germany's Interior Ministry agreed that not only Christians, but other minorities in Syria, too, required protection.

Although the suffering Christians need to be helped in war-wrecked Syria, Simon Jacob warns that a mass exodus must be prevented. Instead, a diplomatic solution needs to be found so that Christians can live in their homeland, he says – otherwise an important part of Syrian culture and that of other Mid-East countries would be lost.

Germany could help initiate a serious dialogue between all the religious communities in the Middle East, notes Jacob, and the ZOCD could play a key role in that discussion. "The oriental Christians in Germany have grown up in two worlds. They could provide the necessary diplomatic bridge," he emphasizes. 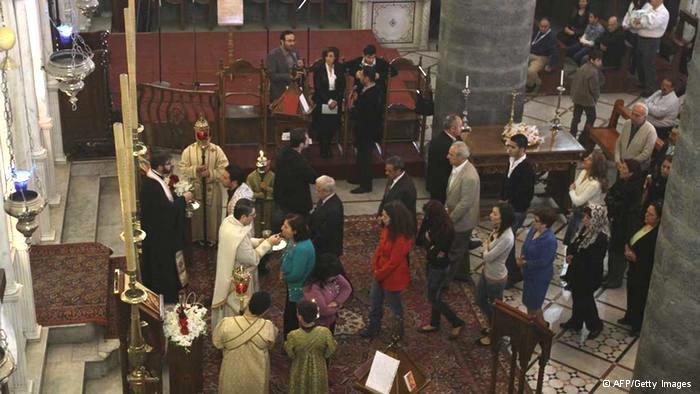 "An important part of Syrian culture": Christian communities of Syria comprise about 10 percent of the population. The vast majority belong to the Eastern communions, which have existed in Syria since the earliest days of Christianity

Christians in the Middle East have been persecuted for a long time, but the outbreak of civil wars in Iraq and Syria have only served to intensify the repression, explains Middle-East expert Guido Steinberg from the German Institute for International and Security Affairs (SWP) in Berlin.

"The trend in the home countries of oriental Christians is clearly towards Islamization," says Steinberg. The number of Christians in Iraq has dropped by half since 2003 because many have fled due to the Islamist's repressive tactics, notes Steinberg. In Syria, Christians were long protected by the Assad regime, which looked for support from anyone it could win over; in particular minorities, like the Alawites, Christians and Druze, he says. 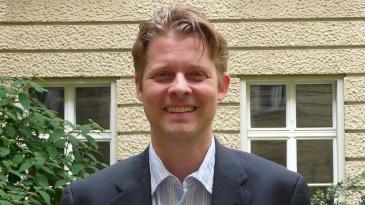 In Syria, Christians fear they will be stamped as collaborators of the old regime, says Guido Steinberg

For Syria's Christians – even for those who didn't like him – Assad was, and is still is, viewed as the lesser evil. Other religious groups in Syria expressed their opposition to Assad much more openly – especially the Sunni Arab majority.

For this reason, Christians fear they will be stamped as collaborators and benefactors of the old regime and therefore become the next target of rebel retaliation after Assad's Alawite minority.

Aid, plus demands for religious freedom

From Germany, of course, it is difficult to influence such developments. But even so, there are possibilities to improve the situation of Christians in the Middle East, notes Martin Schindehütte, the bishop within the Protestant Church of Germany in charge of foreign affairs.

"One could, for example, more closely link relations to these countries to political programs that support religious freedom and human rights," say Schindehütte.

Religious freedom is a key element of democracy and peace. German leaders need to make that point clearer in meetings with their Middle Eastern counterparts, he stressed.

EU parliamentarian Dietmar Koester criticises the Union's failure to speak up when faced with human rights abuses committed by its Middle Eastern allies, while pointing out that ... END_OF_DOCUMENT_TOKEN_TO_BE_REPLACED

Ten years after Egypt's January 25 revolution, many of those who led protests are either disillusioned or in jail. ... END_OF_DOCUMENT_TOKEN_TO_BE_REPLACED

Egypt has never been called to account for the murder of Giulio Regeni, nor for the numerous human rights violations committed by the Sisi regime. Focusing only on stability, ... END_OF_DOCUMENT_TOKEN_TO_BE_REPLACED

Ten years after the Tahrir square protests in Cairo, Egypt’s human rights record is disastrous. On the occasion of the anniversary of the 2011 revolution, several international ... END_OF_DOCUMENT_TOKEN_TO_BE_REPLACED
Author:
Günther Birkenstock
Date:
Mail:
Send via mail

END_OF_DOCUMENT_TOKEN_TO_BE_REPLACED
Social media
and networks
Subscribe to our
newsletter