Pakistan: Trees to beat the heat

Cooling forest islands instead of sizzling concrete jungles: dozens of planting projects are intended to make the heat in Karachi more bearable – a relief for people and animals. By Claudia Dehn (with Reuters) 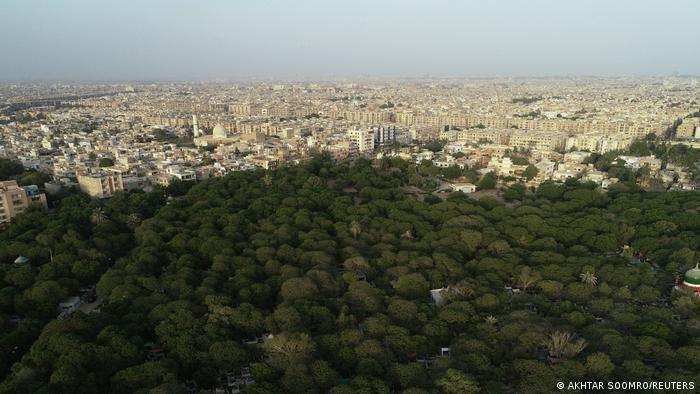 Between forest and concrete jungle: in Pakistan's largest city, Karachi, it is often unbearably hot: temperatures above 40 degrees are not uncommon here. In the largely sealed concrete jungle of this metropolis of millions, the streets heat up even more. Cooling forest areas are therefore absolutely necessary. In Karachi's Clifton district, one of dozens of planting initiatives, such green oases are being artificially created 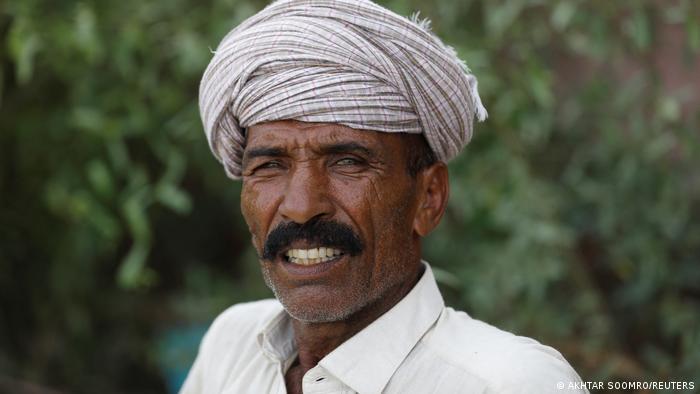 From rubbish dump to biotope: Mulazim Hussain, 61, is proud of the trees he has planted. Surrounded by neem seedlings and vegetables sprouting from the undergrowth in the Clifton neighbourhood, the 61-year-old remembers the time a few years ago when the area was still a huge, unofficial rubbish dump 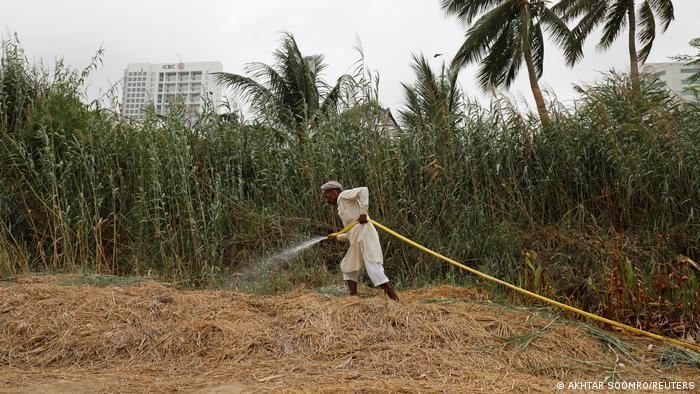 Natural local recreation: "Now it's green and cheerful, children come to play in the evenings and people come for walks," says Hussain, standing near a group of trees in the middle of a barren area bordered by the sea on one side and high-rise buildings and offices on the other 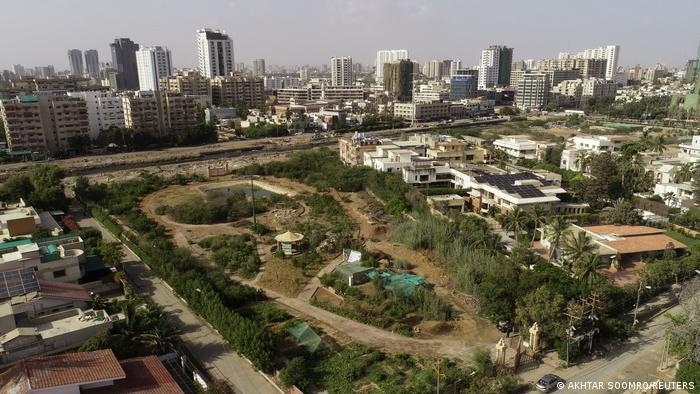 Trees instead of concrete: the goal in Clifton is to counterbalance the rapid urbanisation in Karachi, a sprawling port city of some 17 million people where the rapid expansion of roads and buildings means there is less and less space for trees and parks. Here, as in all of Pakistan, forest cover so far lags far behind the South Asian average 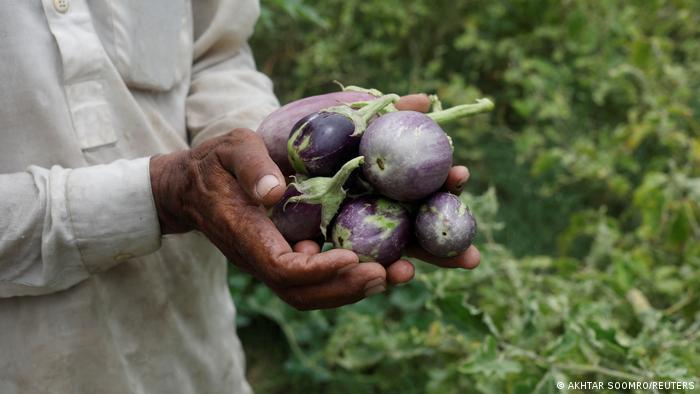 More trees – more cooling: Hussain proudly shows off his self-harvested aubergines. With their food supply, the plants can also attract local wildlife, mitigate flooding in the city and provide new food sources. "The more trees there are here, the more cooling there is," says Hussain. In a city like Karachi, the difference can be as much as 10°C 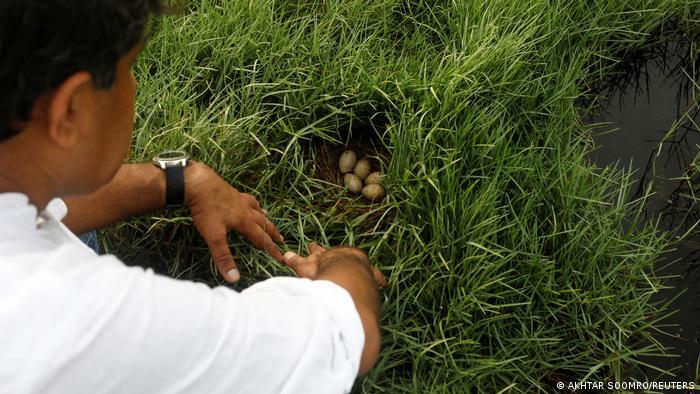 Paradise for flora and fauna: Masood Lohar, 54, a development expert who supervised the Clifton Urban Forest, examines a nest of moorhen eggs. Currently, mongoose are also cavorting in the park, as well as various chamaeleon species. Karachi's urban forest provides a welcome new home for many animal species 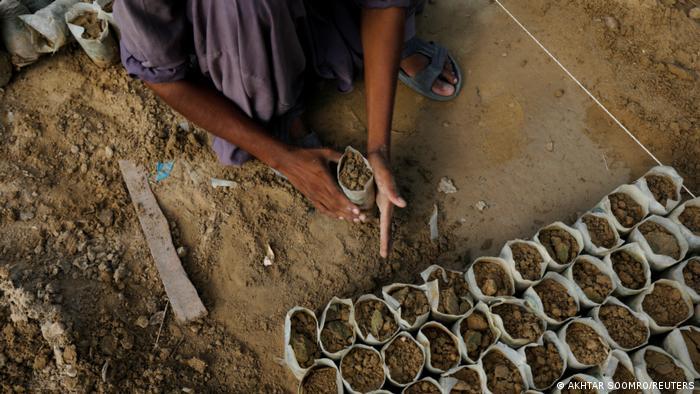 Tree nursery: at the Sindh Forestry Public Nursery in Karachi, a worker prepares planting bags for saplings to be used in urban forest projects. Raising trees is costly, making choosing the right tree species especially important. It affects how much irrigation the seedlings need – an important factor in Pakistan, where water is generally scarce 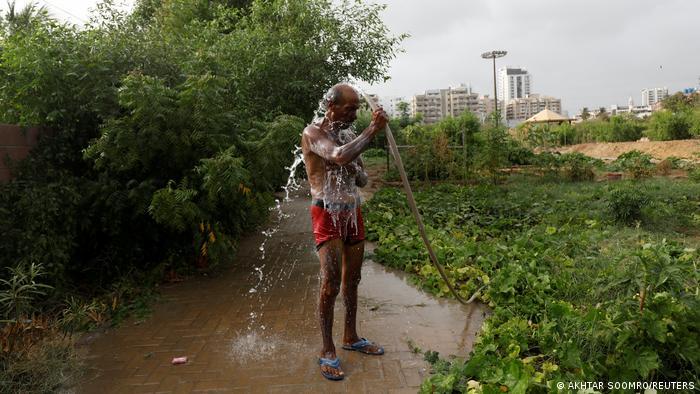 Making heat waves more bearable: gardener Hussain also needs watering – after an exhausting day of work in the scorching heat, he hoses himself off. Heat waves are becoming increasingly extreme here as well: during a particularly severe one in 2015, more than 400 people died in the city within three days, while temperatures in the surrounding Sindh region also reached record highs in 2022

END_OF_DOCUMENT_TOKEN_TO_BE_REPLACED
Social media
and networks
Subscribe to our
newsletter