When Senegal's Muslim families gather for the biggest Islamic religious feast of the year, they often encourage the Christian minority to join them in a tradition of tolerance rare in West Africa.

Many Roman Catholics in Dakar were invited Monday to join Muslim friends for Tabaski, the local name for the Eid ul-Adha or the Festival of the Sacrifice, which commemorates Ibrahim's willingness to slaughter his own son if God commanded it.

For Senegalese student Grasse Diop, his preparations to welcome Christian friends were placidly watched by Dembel, a family sheep destined for imminent slaughter like the ram God told Ibrahim to sacrifice as reward for obedience.

"They come every year for the Tabaski and I go to the Christmas mass. We spend all our religious feast days together," said Grasse, whose name is derived from Grace, a Christian one.

The family courtyard in Dakar's Ouakam district was turned into both abattoir and kitchen. Women sang as they cut up the freshly killed meat while children played by bowls containing discarded entrails. 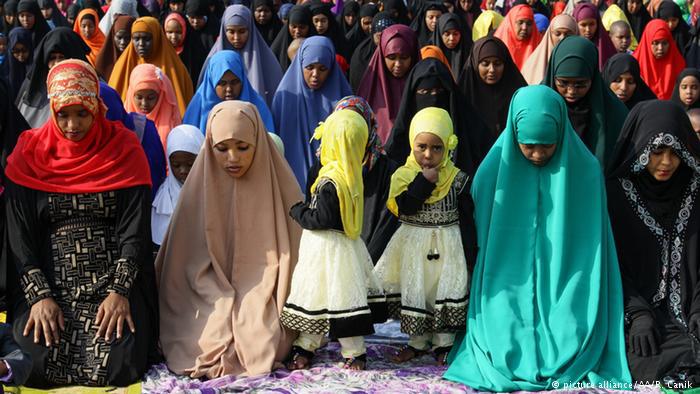 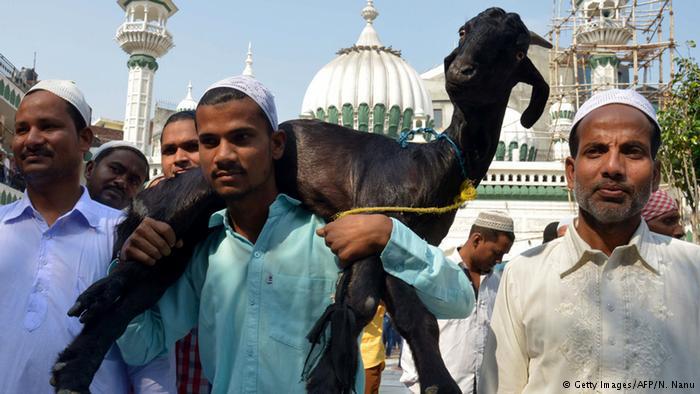 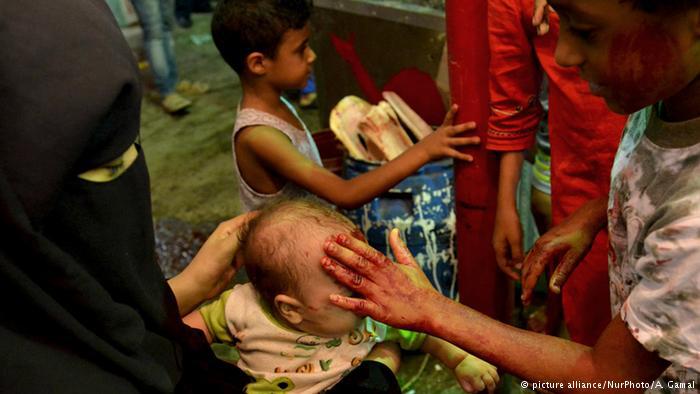 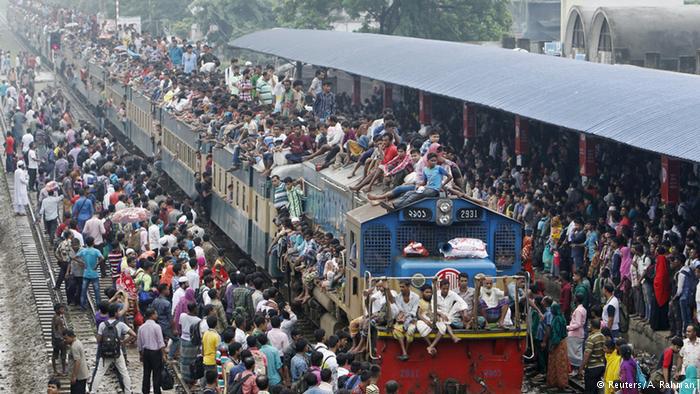 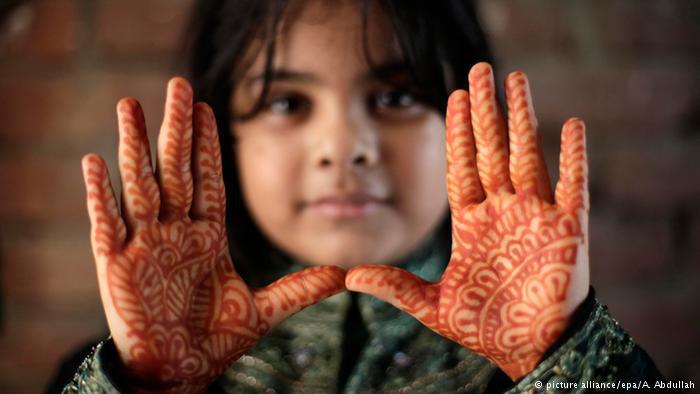 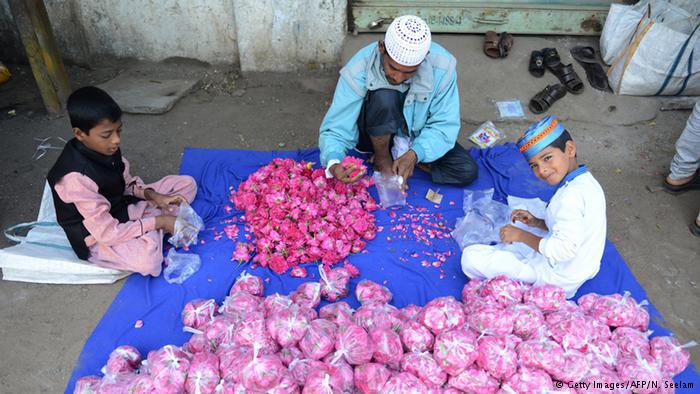 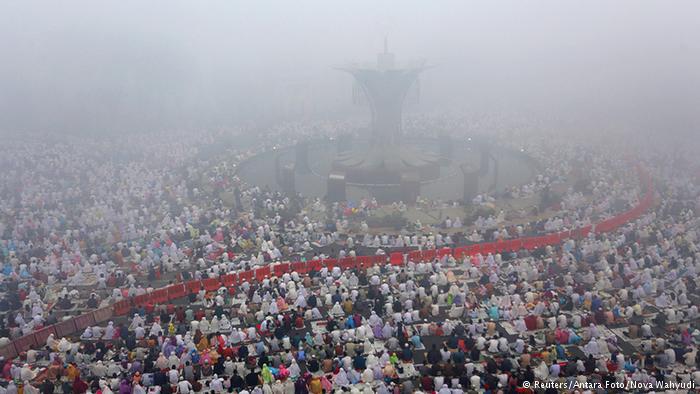 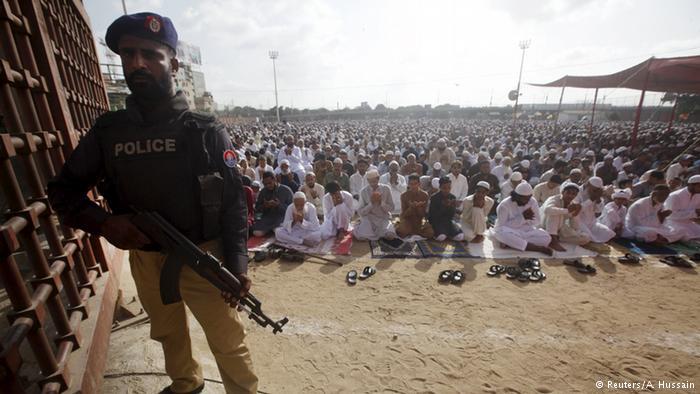 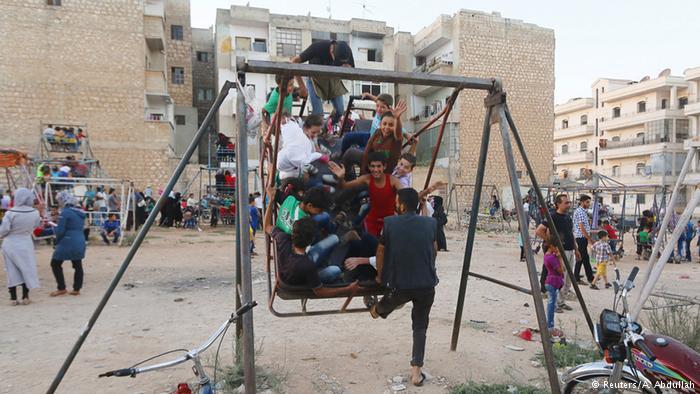 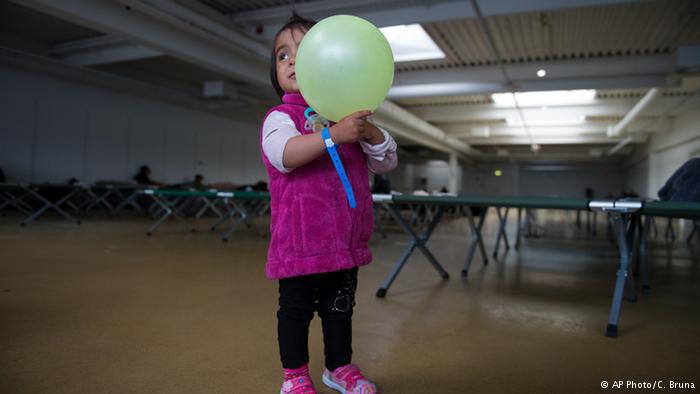 "Jacques, Marie, Joseph... All my Christian friends are wishing me a good Tabaski," Grasse said amid a flurry of calls on her mobile phone. "When I visit them, I feel at home. There's no difference."

"When a Christian dies, all the neighbours go to the church for the funeral," added her brother Pape Doudou Diop. Though a Muslim like more than 90 percent of the population, he said he regularly goes to church for communion.

Once their guests settled around a huge platter of barbecued food, Christians could not be told apart from the Muslims, though Yves-Martin Kemden wore a special long robe to honour his hosts during his tenth Tabaski.

"It's a custom," the young dog breeder said. "Here, you're always invited by a neighbour even if you don't share the same religion."

Hardline Islamist militants have made their mark in other parts of West Africa, trying to impose their more intolerant and often violent vision of Islam on communities in countries like Nigeria and Mali.

For those ultra-conservatives, other religions and even other branches of Islam are often seen as apostates.

Sociologist Fatou Sow Sarr believes Senegal's religious harmony dates back to the preachings of leaders of the widespread Mouride brotherhood, who taught tolerance towards Christians from the 19th century on.

"You find Christians and Muslims in the same family and they intermarry. Religion comes second to blood ties, so the communities have never been antagonists," she said.

"Today there's more risk of dissent among Muslims because of conflict between the Mouridic communities and Wahabi influence than between Muslims and Christians," Sow Sarr said, distinguishing between Senegal's predominant Sufi order and a more conservative Islamic branch.

In their courtyard sheltered by palm trees, the Ndoye family was packing boxes with mutton to take to Christian friends no longer able to get around.

"Our cousins invite us at Easter, making sure not to cook pork," smiled Karim Ndoye, a house painter in his 50s who added that one of his grandmothers was Catholic. "It's family, we're indivisible."

At the clergy house of Dakar Cathedral shaded by a riot of bougainvillea flowers, octogenarian Father Jacques Seck made ready to join Muslim friends for the Tabaski.

A self-styled "Muslim Christian", the elderly priest is known for sprinkling his sermons with verses from the Koran and urging dialogue among religious communities.

"This religious tolerance is at the root of Senegalese society," he said. "The good fortune of this country is that it's rare for a family not to have members from both communities. The diversity built the nation."    (AFP)

More on this topic
″Touba″ – a film documentary: Pilgrimage to Sheikh BambaChristianity and Islam in dialogue: Forget ″them and us″!Nuit Sacree 2019 in Paris: "No-one has a monopoly on transcendence"Abrahamic Teams and interfaith dialogue: Conquering prejudice face-to-face
Home
Print
Newsletter
MoreAll Topics

END_OF_DOCUMENT_TOKEN_TO_BE_REPLACED
Social media
and networks
Subscribe to our
newsletter