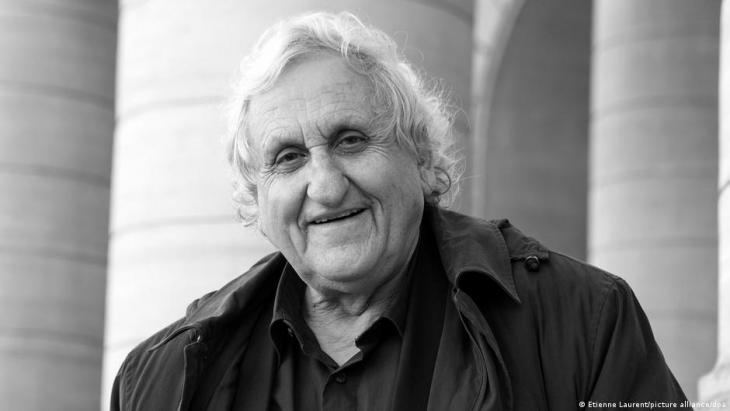 A.B. Yehoshua, a prominent Israeli author celebrated for his mastery of the Hebrew language and a leading peace activist, died last week. He was 85.

His death was confirmed by a Tel Aviv hospital, which said the cause death was cancer.

Abraham B. Yehoshua was born in Jerusalem in 1936. His work was widely translated and adapted to film and stage. His first book, “The Death of the Old Man” was published in 1962, and his most recent work, a novella entitled “The Third Temple” was published earlier this year. His other works include “The Lover”, “A Late Divorce” and “Mr. Mani”.

His writing won numerous literary awards including the Israel Prize in Literature in 1995.

Beyond his oeuvre, Yehoshua was a leading voice of the Israeli peace camp, joining fellow authors Amoz Oz and David Grossman in calling for a negotiated solution to the conflict with the Palestinians that would lead to the creation of an independent Palestinian state.

Israeli President Isaac Herzog said that Yehoshua was “one of the great writers and storytellers of the state of Israel” whose “unforgettable creations will continue to accompany us for generations”.

Tamar Zandberg, a government minister with the dovish Meretz party, wrote on Twitter that Yehoshua “also took upon himself the significant moral role of championing peace and justice”.

Yehoshua was laid to rest at a kibbutz in northern Israel.    (AP)

END_OF_DOCUMENT_TOKEN_TO_BE_REPLACED
Social media
and networks
Subscribe to our
newsletter