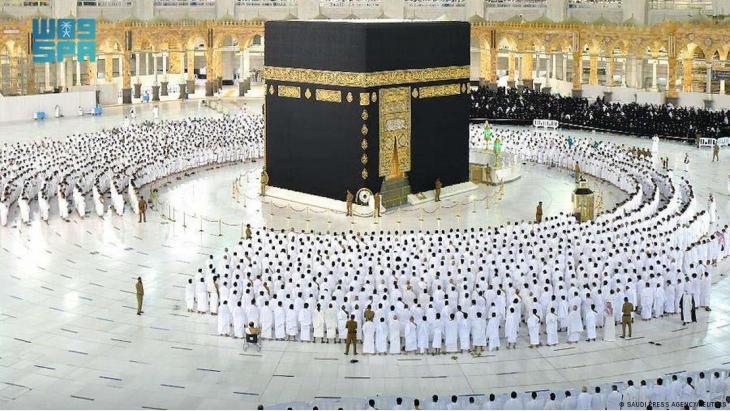 A person who allegedly facilitated the entry of a non-Muslim journalist into the Islamic holy city of Mecca, in violation of a ban on non-Muslims, has been arrested, Saudi Arabian officials announced on Friday.

Israeli journalist Gil Tamari, who was in Saudi Arabia to cover US President Joe Biden's recent visit there, took advantage of being in the kingdom, sneaked into Mecca, drove around, and recorded a segment for Channel 13 News.

The broadcast triggered an outcry and warnings it could damage a perceived thaw between Saudi Arabia and Israel.

Without naming Tamari, a spokesperson for the Mecca police said a Saudi citizen had been arrested and referred to public prosecutors.

"He (the citizen) had transported and facilitated the non-Muslim journalist, who holds the American citizenship, into the Sacred Capital (Mecca) through a path designated for Muslims in a clear violation of regulations," the police official said, according to the Saudi state news agency SPA.

"All arrivals in the kingdom have to respect and abide by regulations, especially those related to the holy sites. Any violation will be considered a crime that will not be tolerated."

The official said the case of the reporter "who had perpetrated the crime" was also sent to public prosecution.

Mecca is home to the Kaaba, Islam's holiest site, housed in the Grand Mosque.

In the broadcast, Tamari is seen driving around Mecca's Grand Mosque and ignoring street signs directed at "non-Muslims." (dpa)

END_OF_DOCUMENT_TOKEN_TO_BE_REPLACED
Social media
and networks
Subscribe to our
newsletter