Families across Senegal have long enrolled their children in schools called "daaras" to learn Islamic scripture and build character. The tradition of begging for food to instill humility – an integral part of this education – exposes many, however, to abuse and exploitation. By Juliette Jabkhiro 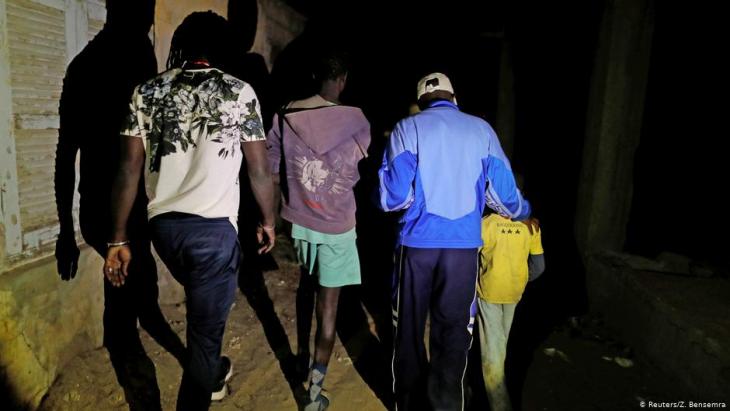 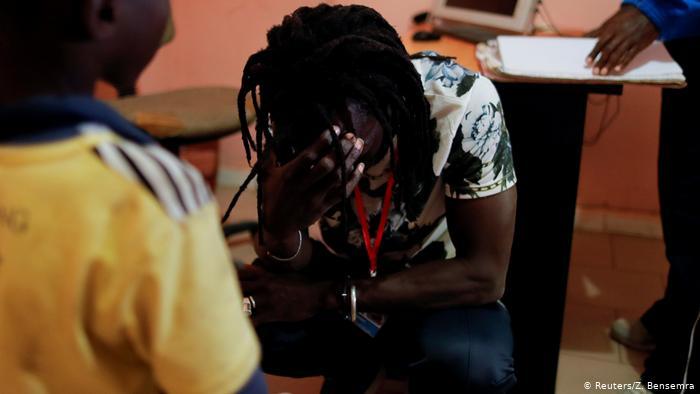 Issa Kouyate, founder of Maison de la Gare, cries as he listens to an eight-year-old Koran studentʹs account of what happened the previous night: the boy ran away from school, only to be raped several times by a teenager on the streets. "These things are still shocking, even when it is the tenth or fifteenth time you see them," says Kouyate, referring to the boy's case 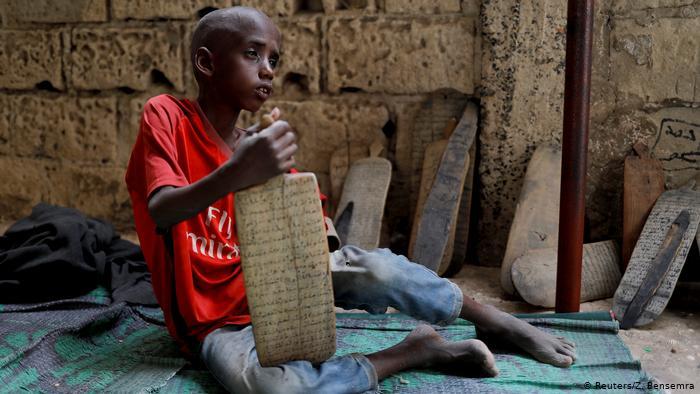 Many daaras are free from problems of abuse. Success in a daara and strong knowledge of the Koran can lead to a prestigious position as an Imam or a Koranic teacher, known as a marabout. Many parents, often far away back home, are unaware of the risks some children face in the process 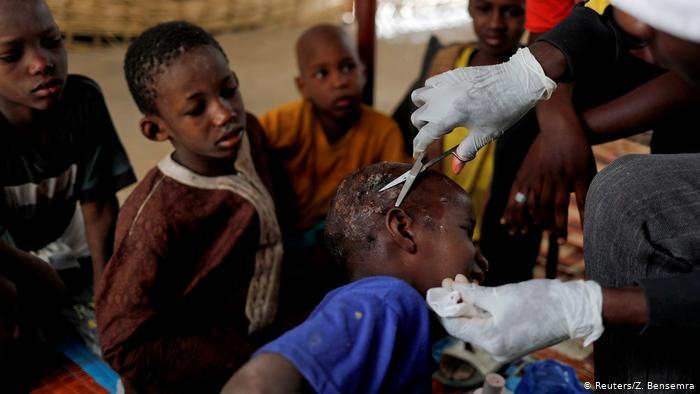 In recent decades, some rights groups say the school children, called talibes, have at times been kept by marabouts in dire conditions, forced to beg for money and beaten if they do not come back with enough. There are no safeguards for children who escape and find themselves alone on the streets, they say 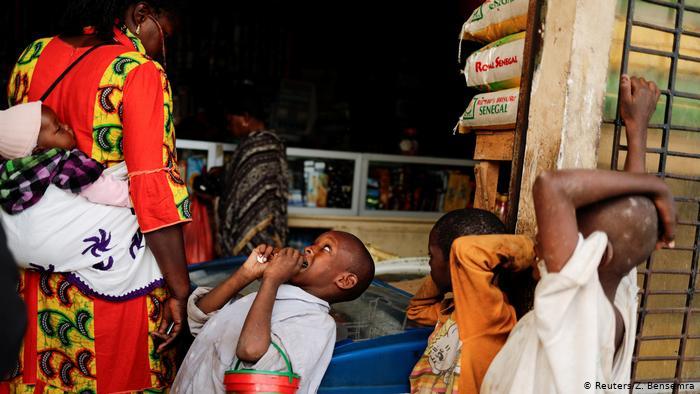 The ill-treatment of talibes was a largely taboo subject in Senegal, but awareness campaigns have slowly provoked debate. In 2016 President Macky Sall launched a plan ordering the removal of children from the streets and said those who force them to beg would be jailed 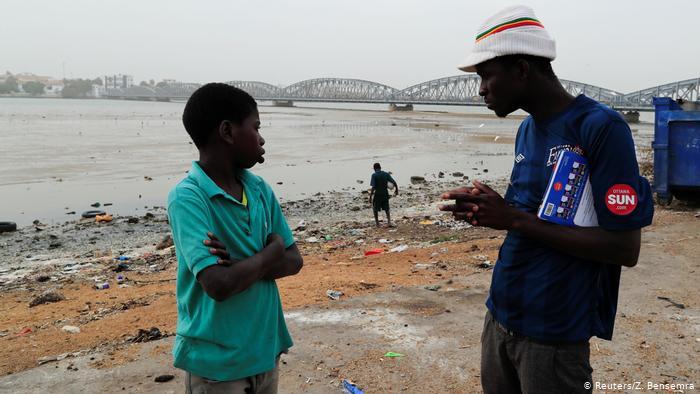 About 300 hundred were helped by the programme in 2018, government figures show. "These are our children, and we are trying to involve everyone in protecting them," said Alioune Sarr, head of Child Protection in the Senegalese government. The government has set up a free hotline to report cases of child abuse, he said 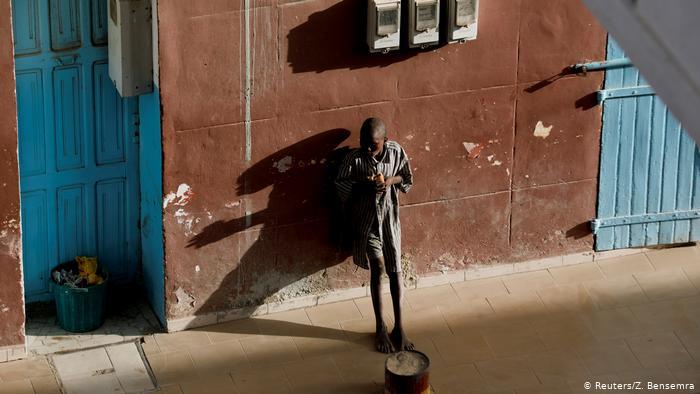 A huge problem: Human Rights Watch says over 100,000 children are still sent out to beg. In Saint-Louis, as in the capital Dakar, groups of children weave through traffic asking for money, wearing shorts and ragged football shirts bearing the names of their millionaire heroes 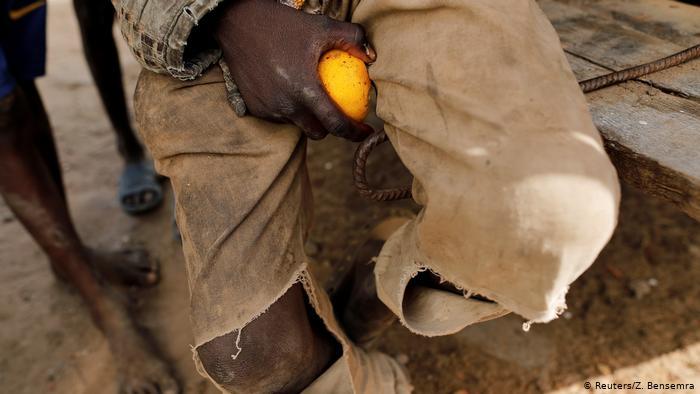 Suleiman, 10, said: "I can't go to see my parents until I finish learning Koran... I have to bring back 200 francs a day to the marabout, otherwise I will be beaten up. Often I can't collect them" 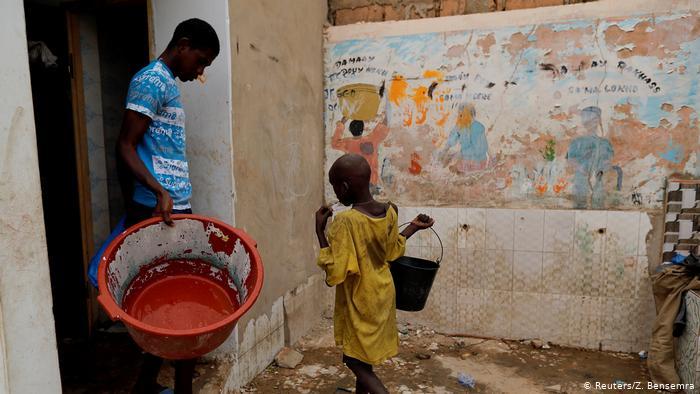 At Maison de la Gare, talibes can eat a sandwich, shower, wash their clothes and receive first aid assistance. There are opportunities to learn English and play sport 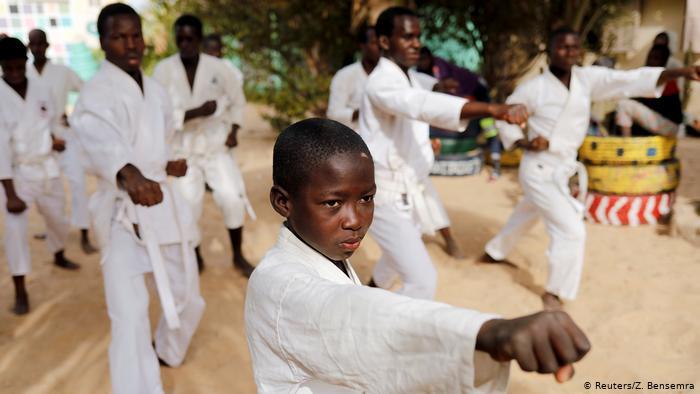 "I'm learning karate so I can defend myself," said eight-year-old Demba, who said he was once forced by a teacher to stay out all night and beg for money, only to be robbed by a drunk man at 6 a.m.

END_OF_DOCUMENT_TOKEN_TO_BE_REPLACED
Social media
and networks
Subscribe to our
newsletter