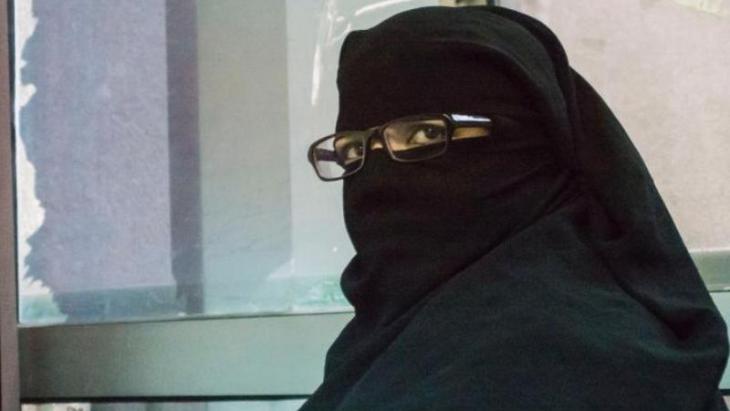 A bride for the summer

Hundreds of under-age Egyptian girls enter temporary marriages with rich tourists from the Persian Gulf during the summer in return for money for their families. These unions – dubbed summer marriages – are not legally binding and end when the foreigners return to their own countries. By Elizabeth Lehmann, Eva Plesner and Flemming Weiss-Andersen

It was a summer′s day in 2008 when someone knocked at the door. Howeida was 15 years old at the time. A man stood in the doorway. He spoke briefly to her father and her step-mother. Then the matter was settled: Howeida would be married to a man from Saudi Arabia for a sum of around 1750 euros. The "marriage" lasted a whole 20 days, during which Howeida was repeatedly raped. Then, the man simply departed. His summer vacation was over.

Howeida was a so-called "summer bride" – a romantic name for prostitution. Every year, rich tourists from the Gulf states travel to Egypt and choose a girl for the summer.

The dowry was an unimaginably large sum for the family – several annual salaries. "It all sounded so enticing. My family told me that I would get clothes and presents. I was still so young. In the end I gave my consent," recounts Howeida. Her family bought a refrigerator and a washing machine with the dowry.

Marriage contracts found in any bookshop

The paperwork for such summer marriages is quickly dealt with: marriage contracts can be found in any bookshop. A whole network of intermediaries and lawyers ensure that the marriages take place quickly and discreetly. They are not officially registered. As such, the marriages can be annulled just as quickly as they were concluded.

Howeida is now 28. She has been married 8 times, each time for only a few days. She is ashamed of her past and does not wish to state her real name. She wears a black niqab that only reveals her eyes. Concealed underneath is a pretty woman with fine skin and shoulder-length black hair. 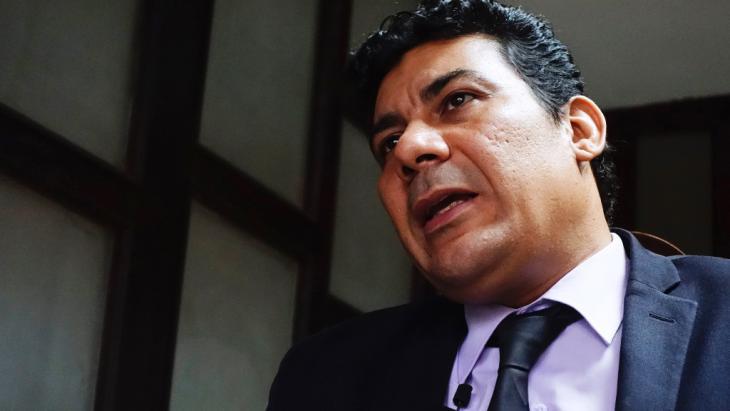 Lawyer Ahmed Moselhy has already brought one successful case against a ″summer bride″ matchmaker. Such temporary marriages constitute a form of prostitution in Egypt. Extramarital sex is forbidden in Islam. Sex – even with minors – is made possible and legal, however, through this quick and easy form of marriage, for which no official form of registration is required. Lawyer Ahmed Moselhy is fighting to put a stop to the practice. He also advises NGOs in cases of prostitution and human trafficking

When she was married for the first time, she lived with her father, her step-mother and her six half-siblings in three small rooms in a village on the outskirts of Ouseem, some 20 kilometres northwest of Cairo.

Things were not as simple as Howeida imagined it would be at the time. "I was still innocent. I still believed in love. The first night was just awful. Afterwards, I had psychological problems." Nonetheless, that did not prevent the family for marrying off Howeida again the next summer. This time, it was to a man from Kuwait, yet he only paid around 600 euros, as Howeida was no longer a virgin.

Addicted to the money

Howeida's story is not unusual, explains Ahmed Moselhy. The lawyer advises NGOs in cases of prostitution and human trafficking. "Many girls want to help out their families and enter into the marriage voluntarily. And then over and over again, as the money can be addictive," says Moselhy. He then makes a macabre calculation: "The families here in the surrounding area usually have eight or more children. Every daughter equals a car or a new storey on the house." 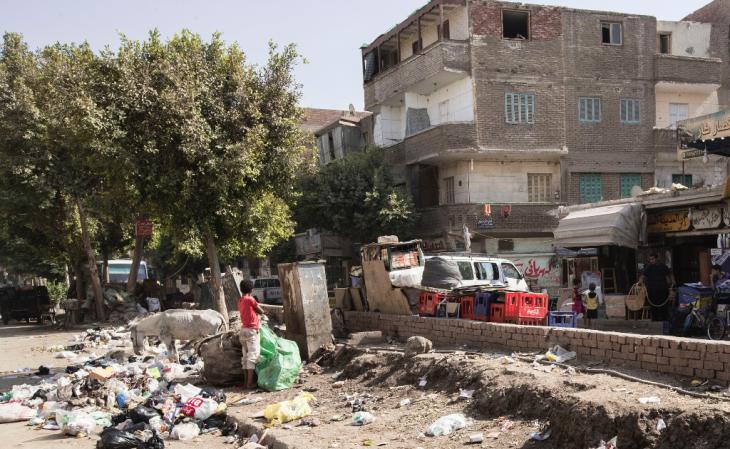 The outskirts of Cairo are incredibly poor. A quarter of the residents here have to make do on less than two dollars a day. This plays into the hands of sex tourists. Sometimes they will even pay more than 100,000 euros for a girl – depending on her looks, age, duration of the marriage and whether or not she is a virgin

The outskirts of Cairo are incredibly poor. A quarter of the residents here have to make do on less than two dollars a day. This plays into the hands of sex tourists. Sometimes they will even pay more than 100,000 euros for a girl – depending on her looks, age, duration of the marriage and whether or not she is a virgin. There are even package deals, including hotel room or apartment. The "groom" can maintain a clear conscience, as extramarital sex is forbidden in Islam. Nor does he face any risk of criminal proceedings as a result of the marriage contract.

The same cannot be said for the intermediary. In 2012, Moselhy, the lawyer, took the matchmaker "Ousha" and her accomplices to court – a total of eleven persons. They received prison sentences ranging from six months to 18 years. The charge was human trafficking. Yet, business hardly suffered as a result. There are no official figures, but NGOs estimate that thousands of men continue to come to Egypt each year in the search for a summer bride.

Howeida has since abandoned the business. She still lives with her father and step-mother. "I no longer fear them, but I hate them. Especially my father. Why did he allow this to happen?" Howeida is now looking for the right man for a genuine marriage.

In real terms, however, her fate is sealed. As a former summer bride, she is no longer regarded as a "respectable woman." There is hardly a man in Egypt's conservative society who would consider marrying such a woman.

As the photo of Fairouz talking to French President Emmanuel Macron spread around the world, many asked if Arabs today had any contemporary stars of Fairouz's standing. In this ... END_OF_DOCUMENT_TOKEN_TO_BE_REPLACED

Saudi Arabia and its allies have agreed to set aside their differences with Qatar at a summit meeting of the Gulf Cooperation Council. The restoration of diplomatic relations ... END_OF_DOCUMENT_TOKEN_TO_BE_REPLACED

Many in the West equate Middle Eastern music with the folklore of "A Thousand and One Nights". Tayfun Guttstadt demonstrates just how erroneous this is END_OF_DOCUMENT_TOKEN_TO_BE_REPLACED

Ten years after the start of the Arabellion in North Africa and the Middle East, many view the movement as a failure. But rather than being over, it has now entered a more mature ... END_OF_DOCUMENT_TOKEN_TO_BE_REPLACED

END_OF_DOCUMENT_TOKEN_TO_BE_REPLACED
Social media
and networks
Subscribe to our
newsletter