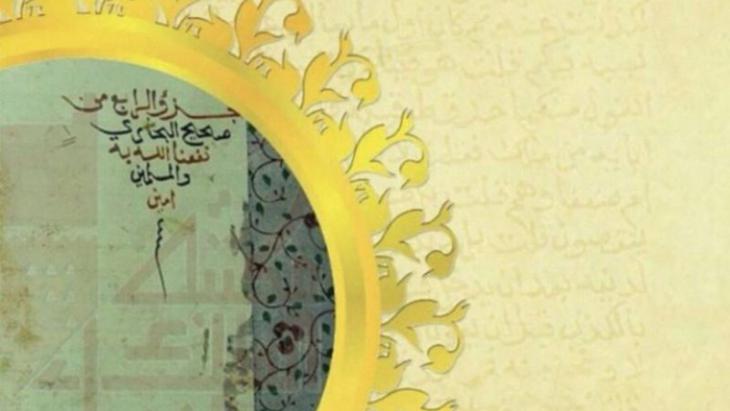 Spotlight on Sahih al-Bukhari
Rocking the foundations of Islam

A Moroccan court has recently banned a book named "Sahih Al-Bukhari...The end of a legend" by Rachid Aylal, which openly criticises the famous hadith collection. Some Moroccans are outraged by the censorship, others by the content. By Safaa Shibli

The verdict, which was returned by a court in Marrakesh, mentions that the governor of the city has deemed some of the book's pages a threat to the "spiritual security" of the citizens, saying the contents contradict common religious norms.

The ruling is the latest in a series of bans witnessed by the Moroccan arts and culture scene recently. A few months ago, Kama Sutra, a piece by artist Khadija Tanana, was removed from the Tetouan Centre of Modern Art. Kama Sutra includes illustrated sex positions inspired by the renowned Arab heritage book "The Perfumed Garden" by Tunisian Muḥammad Al-Nafzawi. The removal of Tanana's piece was widely seen as staggering by Moroccan intellectuals.

Following the release of his book about Al-Bukhari, Rachid Aylal became the target of vicious threats. Some of these threats were made in public while other critics ridiculed the contents of the book. Aylal revealed that his book-signing event in Marrakesh had also been barred upon the order of the city's governor.

Mostafa bin Hamza, head of the Baath Islamic Institute for Sharia Studies, has undermined the book and labelled its writer "ignorant". He has also offered a financial reward to anyone producing a work of research that acclaims Al-Bukhari, unlike Aylal's book which strips the prominent Sheikh of his sacred aura.

"Even before the book was published, I began receiving dozens of death threats on a daily basis, phone messages from anonymous numbers and fake Facebook accounts on Facebook," admits Aylal. "I don't know why these people think that Islam is represented by a single person." 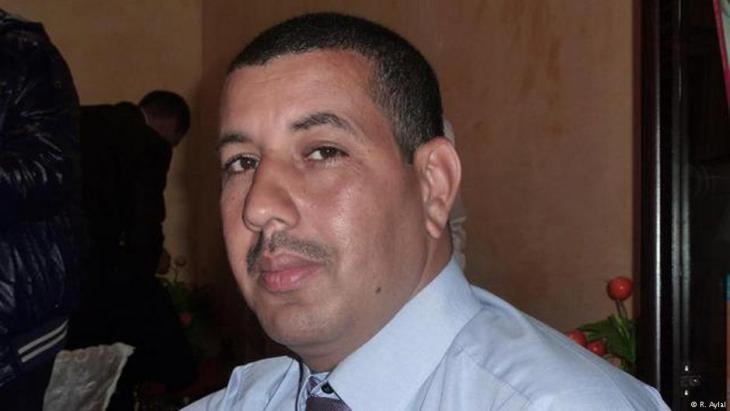 Rachid Ayal: "Some people are trying to drag Morocco down into a swamp, suppressing a whole range of freedoms. But it wonʹt work. Morocco chose its path a long time ago and there is no way back... especially with the 2011 Constitution, which was a huge victory for Moroccans"

After the book was banned, Aylal had no option but to depend on a few trusted associates to handle delivery of the book to buyers in utter secrecy. They would conceal copies of the book to avoid confiscation, a process that Aylal has described as a "struggle".

"The book will be delivered to buyers, whenever and wherever they want, despite the ban and against all the odds," says Aylal, who has since managed to increase the number of secret distributors.

Commenting on the verdict, Aylal said: "If the book of Sahih Al-Bukhari is considered to be Islam, then the Prophet – peace be upon him – did not fully deliver the message. According to this logic, for 200 years after his death Muslims remained without the full version of Islam and it was Al-Bukhari who made it complete."

The book "The Invention of the Maghreb: between Africa and the Middle East" prompts us to review basic terminology. This includes terms that we use almost every day as if they are ... END_OF_DOCUMENT_TOKEN_TO_BE_REPLACED

Morocco has taken the 2022 World Cup by storm, with the northwest Africans reaching the semi-finals for the first time in their soccer history. As the knockout match approaches, ... END_OF_DOCUMENT_TOKEN_TO_BE_REPLACED

Nouara may be 65, but she is ready to join thousands of others who burn their ID and pay traffickers for the chance of a new life in Europe. Zineb Bettayeb reports END_OF_DOCUMENT_TOKEN_TO_BE_REPLACED

When is it and when is it not acceptable to display a political banner at the World Cup in Qatar? The answer seems to depend largely on the political message, with fans ... END_OF_DOCUMENT_TOKEN_TO_BE_REPLACED

In Doha, Arabs from Morocco, Tunisia, Egypt and Algeria are gathering to celebrate the first ever FIFA World Cup to be held on Arab soil. The criticism from Europe? Over the top, ... END_OF_DOCUMENT_TOKEN_TO_BE_REPLACED

November 2022 sees the Arab world firmly in the spotlight with the COP27 in Egypt and the FIFA World Cup in Qatar. Public trust in MENA governments is weak, thanks to their ... END_OF_DOCUMENT_TOKEN_TO_BE_REPLACED

END_OF_DOCUMENT_TOKEN_TO_BE_REPLACED
Social media
and networks
Subscribe to our
newsletter