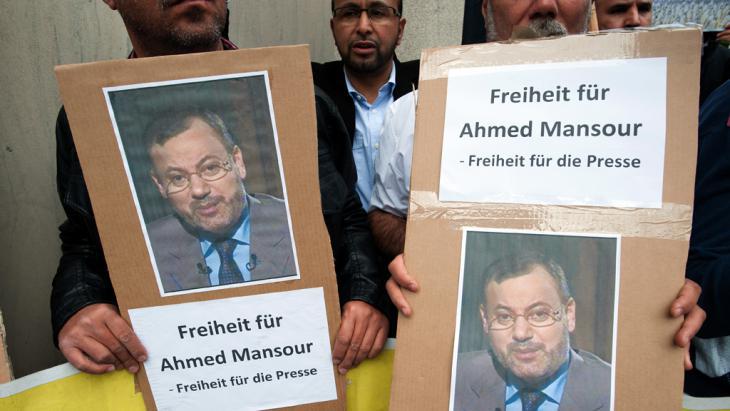 German authorities have released the prominent Egyptian journalist Ahmed Mansour after three days in detention, despite a request by the authorities in Egypt for his extradition. The case has triggered a bout of angry questions concerning press freedom and German-Egyptian relations. Karim El-Gawhary reports from Cairo

It is not unusual for a foreign arrest warrant to be enforced in Germany. But when the person in question is a well-known journalist and the warrant was issued by the questionable Egyptian justice system, the case becomes a political issue.

This is exactly what has happened since Ahmed Mansour, who hosts the popular interview show "Bi la Hudud" (Without Borders) on the TV station Al Jazeera was arrested last Saturday (20 June 2015) by the German Federal Police at Berlin's Tegel Airport. The 52-year-old was released on Monday.

Opinions are divided on the question of whether an arrest warrant was really issued by Interpol. According to Al Jazeera, Interpol rejected Egypt's request for an international arrest warrant last October. Mansour claims to have presented the corresponding documents to the police upon his arrest. His Berlin lawyer, Fazli Altin, said the German authorities had received both a wanted notice and an extradition request.

An absurd and fabricated charge 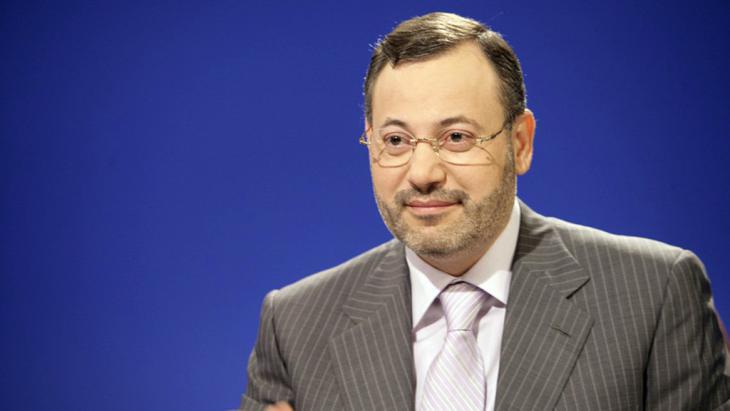 Al Jazeera journalist Ahmed Mansour denies the allegations against him, claiming they are politically motivated. According to him, he was arrested on the instructions of the German authorities "and not on the basis of an arrest notice issued by Interpol". Interpol stated that it did not issue a so-called "red notice" against Mansour. The red notice is a warning that a suspect is wanted by an Interpol member state. In Mansour's case, Interpol referred to the German and Egyptian authorities

The 52-year old journalist was convicted in absentia last year by an Egyptian court to 15 years in prison for his alleged role in the torture of an attorney on Tahrir Square in 2011. Mansour called the ruling "absurd and fabricated". Not a single viable piece of evidence was presented at the trial, he says. He claims to not even have been on Tahrir Square at the time of the incident, and he did not know the victim. Mansour described it as "grotesque that a country like Germany would answer a request from a dictatorial regime like that in Egypt".

The journalist had travelled to Berlin to interview the jihad expert Guido Steinberg. Normally, the Egyptian courts pronounce the maximum sentence for defendants tried in absentia if they do not decide on an acquittal.

In recent months, the Egyptian judiciary has discredited itself through numerous summary proceedings and mass death sentences, operating without any basis in the rule of law, according to human rights organisations.

No complicity with the Egyptian regime 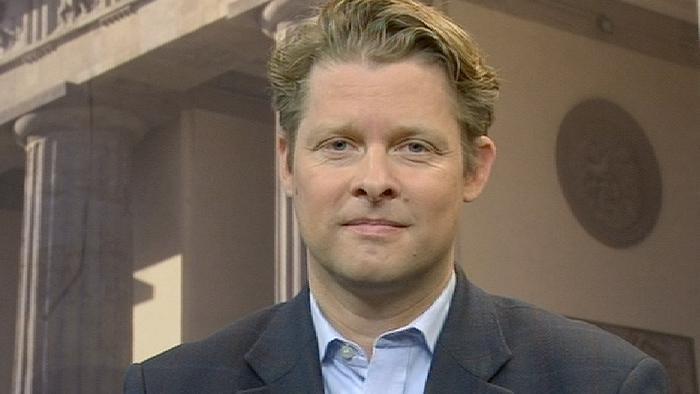 Guido Steinberg outraged: After the interview show "Bi la Hudud" (Without Borders) featuring the terrorism and Islamism researcher Guido Steinberg was recorded, the Al Jazeera reporter Ahmed Mansour was arrested in Berlin. Steinberg contends that the German authorities are helping the Egyptian regime to "silence a dissident"

Last Sunday, Al Jazeera called for the immediate release of its prominent journalist. Green Party Chairman Cem Özdemir sees "many question marks" in the case, and his party colleague Franziska Brantner warned the judiciary against becoming "henchmen of a despotic regime in Cairo". Around 100 protesters called for Mansour's release outside the competent court in Berlin shortly after the arrest became public. Egypt and the emirate of Qatar, which finances the Al Jazeera television station, have been waging a public feud ever since the Muslim Brotherhood regime was deposed in Egypt. Qatar supports the Muslim Brotherhood, and Al Jazeera is one of the biggest critics of the regime in Cairo.

In December 2013 three journalists with the TV station were arrested in Cairo, including the Australian correspondent Peter Greste. After 400 days in jail, Greste was deported to Australia in February. The case met with vehement criticism from human rights organisations. Supporters of the regime in Cairo had celebrated Ahmed Mansour's arrest as a sign of the success of the state visit of Al Sisi to Berlin earlier this month.

This article has been updated to take account of recent events

The Prophet Muhammad never executed anyone for apostasy, nor encouraged his followers to do so. Nor is criminalising sacrilege based on Islam’s main sacred text, the Koran. In ... END_OF_DOCUMENT_TOKEN_TO_BE_REPLACED

Archaeologists have uncovered the remains of an ancient city in the desert outside Luxor in Egypt. They say it dates back to the golden age of the Pharaohs more than 3,000 years ... END_OF_DOCUMENT_TOKEN_TO_BE_REPLACED

Surging coronavirus cases in many parts of the world have overshadowed the start of this year's Muslim holy month of Ramadan, with festivities once again curtailed by contagion ... END_OF_DOCUMENT_TOKEN_TO_BE_REPLACED

German Middle East analyst Guido Steinberg and television journalist Ulrich Tilgner have both published new books on the conflicts in the Middle East. Their analyses and their ... END_OF_DOCUMENT_TOKEN_TO_BE_REPLACED

Televised Turkish dramas are all the rage in the Middle East. A young Ottoman TV Empire has been expanding its soft power by harnessing regional dialects, Arabic names and viewers ... END_OF_DOCUMENT_TOKEN_TO_BE_REPLACED

Nawal El-Saadawi has died in Cairo at the age of 89. The prominent doctor, activist and author became internationally known for her outcry against female genital mutilation and ... END_OF_DOCUMENT_TOKEN_TO_BE_REPLACED
Author:
Karim El-Gawhary
Date:
Mail:
Send via mail

END_OF_DOCUMENT_TOKEN_TO_BE_REPLACED
Social media
and networks
Subscribe to our
newsletter