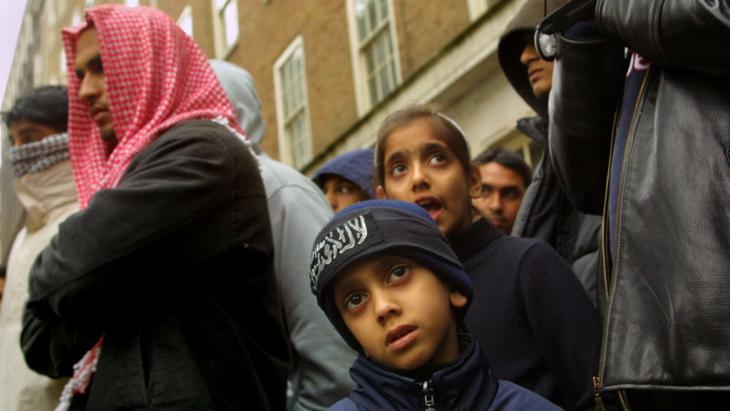 The scourge of sectarianism

In his essay, the well-known Jordanian journalist and literary scholar Fahkri Saleh explores the impact of the scourge – characterised by fanaticism, extremism, introversion and lethal sectarianism – that is currently sweeping the Muslim world

Apparently Muslims have yet to grasp the extent to which their image has been tarnished by a few groups adopting a doctrine – firstly amongst themselves and then towards the West – of bloody confrontation. These groups have either adopted the ideas of al-Qaida, or the ideas of Islamic State (IS or Daesh), or jihadist and takfiri ideas, or the concept of a world divided into a Land of Islam and a Land of Unbelief.

They have spread around the globe and have been so active over the last two decades that the rest of the world now sees them as representing Islam and Muslims. They have given Islam a reputation for violence, staining it first and foremost with the blood of Muslims: as with the whole of the rest of humanity, they too are regarded as infidels.

The ongoing killing spree in the name of Islam – the slaughter of journalists, international aid workers and people of other sects at the hands of Daesh – clearly shows that takfiri thinking is mad and irrational. There is no doubt that it infects the minds of poor, ignorant and desperate young people who are prepared to do anything, however barbaric, because they believe it will get them into Paradise. It is a frightening example of the kind of violence and brutality bred by the fanaticism of takfiri and its supposed monopoly on the truth.

Such an ideology cannot be countered militarily: those embracing its tenets are not only prepared to die, they have a reckless desire for death. It can only be eradicated by achieving a degree of social justice and providing job opportunities for young people, whose ranks are characterised by frightening levels of unemployment. 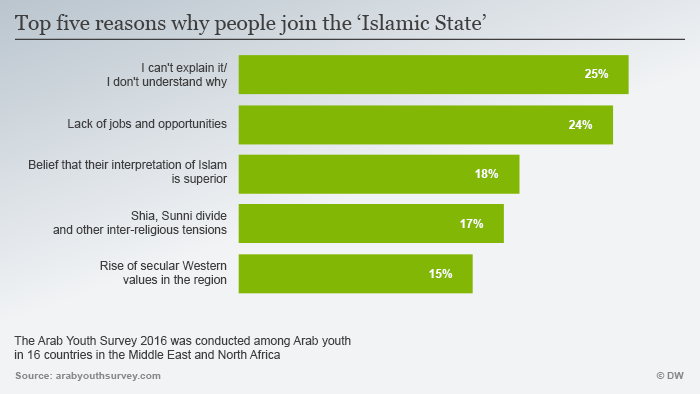 The madness of takfiri and its supposed monopoly on the truth: "there is no doubt that it infects the minds of poor, ignorant and desperate young people who are prepared to do anything, however barbaric, because they believe it will get them into Paradise," writes Saleh

More importantly, there need to be improvements in education; civic education must be promoted in Arab and Islamic countries and a tolerant image of Islam and Muslims fostered. After all, it will take years, if not decades, to correct the havoc wreaked on the image of the religion and its adherents.

The current situation may be attributed to a number of factors: the collapse of education in the Arab and Islamic worlds; the increasing hostility of ignorant technocrats in Western, Arab and Muslim societies towards culture; the escalation of the West′s assault on the region; and Israel′s increasingly brutal policy towards the Palestinians. All this has enabled extremist groups to portray their actions as part of an ongoing struggle against colonialism and imperialism.

Islam is more than simply a religion and a set of rituals. Over the course of history, it has also been a beacon of culture and civilisation. It is a generous, open-minded conception of the triangular relationship between God, humanity and the world. Islam has persuaded millions of people, in fact hundreds of millions of people, to embrace and believe in it. It has also driven whole tribes, ethnicities, nations and cultures to integrate into a culture and civilisation that has enlightened the world for centuries. 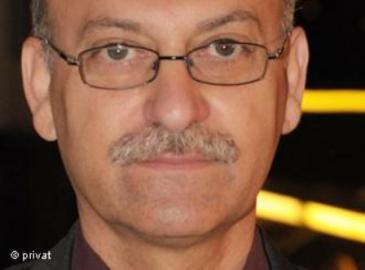 During periods when Arab-Islamic civilisation was in the ascendant, non-Muslims were part of the overall space known as Dar al-Islam.

Particular phases in Arab-Islamic civilisation exhibit a cultural, literary, philosophical and architectural vitality that we don't find in the history of other civilisations. This was due to a culture and discourse that fostered religious freedom, tolerance and broad citizenship.

Andalusia was a melting pot of cultures and knowledge, as well as of different – sometimes even contradictory – ideas about how to live and think and what to believe.

The brilliance of the Andalusian period is that it was the work of Muslims and non-Muslims, believers and non-believers, Arabs and non-Arabs. It therefore assumed the guise of a world civilisation, able to benefit from previous civilisations while, at the same time, inspiring future civilisations that were beginning to take shape and to rise.

The Islamic texts – the Koran, the hadith of the Prophet, not to mention the multiple interpretations of religious texts – left scope for freedom of belief, as ethnicities, nations, cultures, peoples and customs were fused into an overall fabric called Islam.

Anyone wishing to verify this open-minded vision of Islam may consult the Koranic verses and sayings of the Prophet that deal with freedom of belief. They will discover that the Islam promoted by modern day evangelists laying claim to the title of ″Salafist″ sheikh is a rigid, extremist version of Islam that suffers from a persecution complex and a sense of cultural defeatism – a sense that the sun has been setting on Arab-Islamic civilisation for the last four or five centuries. 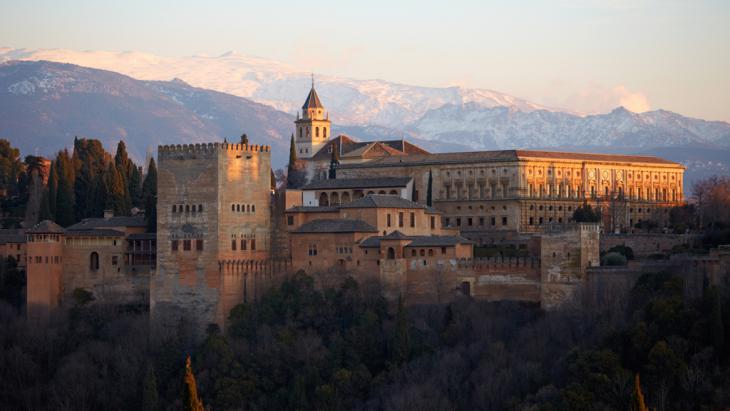 The Muslim conquest - by the Umayyad Caliphate - of the Iberian Peninsula in 711–718 marked the collapse of Visigothic rule and the establishment of the Islamic Empire era. Andalusian culture was fundamentally influenced by over half a millennium of rule by many Muslim caliphates and emirates. Under these rulers, Moorish Islam in Spain reached its zenith and Cordoba was a centre of global economic and cultural significance

When people call for a return to the true Islam of former times, when they talk about the select few who will escape hellfire and argue that there is one absolute version of Islam and only one school of thought, they are trying to constrain Islam and Muslims. They are seeking to diminish the broad horizons of Islam, annihilate its tolerance of spirit and undermine the foundations of Islam as a civilisation: the Islam that embraces the world without strangling it, that regards itself as a means of communication and not as a means of rupture and severance.

In this civilised form of Islam, seen as a dispensation or discourse based in culture and civilisation, rather than simply religious doctrine and ritual, lies deliverance for contemporary Muslims, emancipation from their stifling siege mentality and salvation from a conflict that has become a war on civilisation – doomed to failure and little more than obstinate mass suicide.

Salvation can only be achieved by rediscovering a version of the Muslim faith capable of absorbing aspects of other civilisations, of being influenced by and coexisting with different cultures: a centrist and tolerant Islam that rejects violence, fanaticism and a monistic view of the world.

Unauthorised immigration to Europe went down at the peak of the pandemic. As EU countries re-open, migrant flows are back up. What does it mean for the EU – and for migrants? By ... END_OF_DOCUMENT_TOKEN_TO_BE_REPLACED

Religions are often a source of conflict. But the worldwide Religions for Peace movement seeks to change that by galvanising interreligious dialogue. Delegates from 90 countries ... END_OF_DOCUMENT_TOKEN_TO_BE_REPLACED

Berlin's annual Human Rights Film Festival closed at the weekend. One entry to the festival was the documentary "Captains of Zaatari". Its Egyptian director Ali El Arabi focuses ... END_OF_DOCUMENT_TOKEN_TO_BE_REPLACED

The world must take action now to prevent a deep and lasting humanitarian crisis in Afghanistan. But what, if anything, can be done? The one billion dollars pledged by ... END_OF_DOCUMENT_TOKEN_TO_BE_REPLACED

Germany's foreign policy is explicitly values-based. But what happens, Ralf Bosen asks, when democracy, the rule of law and human rights collide with the logic of trade and ... END_OF_DOCUMENT_TOKEN_TO_BE_REPLACED
Author:
Fahkri Saleh
Date:
Mail:
Send via mail

END_OF_DOCUMENT_TOKEN_TO_BE_REPLACED
Social media
and networks
Subscribe to our
newsletter