Turkey's government has submitted a bill to parliament in a bid to strengthen the position of the country's intelligence service and make it more independent of the judiciary. Critics say this will turn Turkey into a surveillance state. By Senada Sokollu

After Turkish Prime Minister Recep Tayyip Erdogan managed to secure a clear victory in local elections at the end of March, his government has taken on the next controversial task that's bound to spell trouble: Erdogan is pushing for a stronger intelligence service within the state apparatus.

If Erdogan has his way, Turkey's intelligence service (MIT) would become much more powerful and much more detached from the country's judiciary, critics have said. They fear this would circumvent the separation of powers.

Erdogan's ruling Justice and Development Party (AKP) submitted a first bill in mid-February. According to Turkish newspaper "Hurriyet", Turkish President Abdullah Gul had already called on the government to rework the draft. The ruling AKP would like parliament to pass the law by the end of June.

The Turkish government has been dealing with severe corruption charges since mid-December. In the past few weeks, Erdogan himself has also increasingly come under pressure for his own role in the scandals.

The birth of a police state? 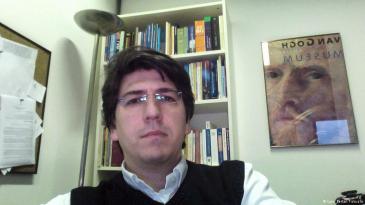 Constitutional lawyer Lami Bertan Tokuzlu (pictured here) is very worried about the bill the government has put before the Turkish parliament. In it, the government seeks to make the secret service more independent of the judiciary and would allow it full access to all private data and bank transactions, a prospect Tokuzlu describes as "unacceptable"

"The bill is another attempt by the government to counter accusations of corruption," says Engin Altay, a member of parliament for the main opposition Republican People's Party (CHP). The National Movement Party (MHP) has called the bill a "scandal" and went as far as to say that the Erdogan administration was trying to turn Turkey into a "Mukhabarat state" – or police state – along Arab lines, in other words a state where the government's secret service is in control.

Criticism paired with biting sarcasm has also been voiced by the pro-Kurdish People's Democratic Party (HDP). "Since we already know that the prime minister has assumed the role of mayor, justice minister and senior public prosecutor, it's understandable that he wants to be the head of the secret service as well," HDP chair Ertugrul Kurkcu told "Hurriyet." "The law is likely to cater to this desire."

The bill in its current form will give the Turkish intelligence service more independence from Turkey's judiciary, says Lami Bertan Tokuzlu, a constitutional lawyer. "If there are plans to take legal action against the intelligence service's work, the service would need to be consulted first," says Tokuzlu. "If the intelligence service then decides that the lawsuit collides with its own jurisdiction, there will be no prosecution. That means the work of the secret service can no longer be questioned in court. This is very worrisome."

'Violation of the Turkish constitution' 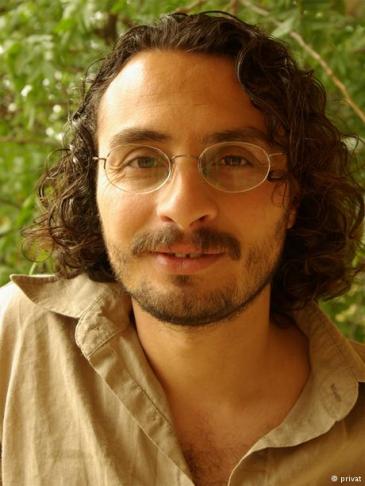 Ismet Akca, a political scientist at Istanbul's Yildiz University, says that by strengthening the security service (MIT), Erdogan is actually strengthening his own position too because MIT is controlled by the prime minister

It is understandable that the secret service gets access to certain types of information when security is at stake, says Tokuzlu. "But according to the European Court for Human Rights, the respective law has to contain regulations on fighting abuse of the data. But in this case there are no such controls. The secret service is provided with almost absolute power," he adds.

In the past, both police and secret service had to ask the public prosecutor's office for permission before they were allowed to collect information. "According to Turkish media, the intelligence service has gathered such information illegally in the past. Now, there will be legal grounds for these acts. That's unacceptable," says Tokuzlu.

Umit Ozdag is also concerned. The political scientist has lectured at Turkey's Military Academy, Police Academy, the Academy of National Security and the Ministry of Interior Affairs. "This law is an attempt to withdraw the secret service from judiciary control. It's another attempt by the government to increase controls on the legislative and the judiciary," says Ozdag. He expects that the Constitutional Court will discard parts of the law. In democratic systems – of which Turkey is one – secret services are not above the law, he says.

Another critical point in Ozdag's eyes is the future relationship between the press and the secret service. In the bill, the punishment for journalists who publish secret service documents is nine years. Ozdag sees this as clear evidence of a restriction in press freedom: "Not only journalists, entire media companies are under threat," he says.

According to Tokuzlu, the new law would also extend the secret service's grip on external affairs. "It would set the regulatory framework for the secret service to officially negotiate with the Kurdish PKK," he says. It is quite clear, says political scientist Ismet Akca of Istanbul's Yildiz University, that the government is trying to shirk responsibility for the peace process. "The government should take up negotiations with the Kurdish PKK, since it's a political topic. But if the government doesn't want to disclose certain acts, it pushes the intelligence service to the fore," he says. 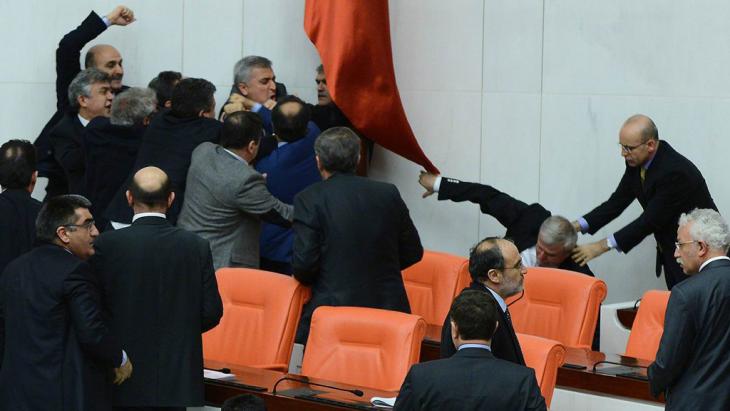 In February 2014, members of parliament from the ruling AKP and the main opposition Republican People's Party (CHP) came to blows during a debate on a bill to give the government tighter control over the appointment of judges and prosecutors. Emotions between the parties are running high once again following the scandals implicating the government in recent months and the controversial bill to give Turkey's intelligence service greater powers and more freedom from judiciary control

According to Akca, the Turkish government doesn't trust its police and judiciary at the moment. Before the AKP came to power, the military was at the epicentre of authority. The AKP government has constantly fought to break its grip on power. Together with then-ally Fethullah Gulen, the AKP managed to place Turkey's judiciary and police at the helm. But then the Gulen movement increased its power in the ranks of police and judiciary, turning itself into Erdogan's rivals in the process, explains Akca. Now the prime minister is trying to create a new Turkish state with the intelligence service at the core.

"It's a power shift within the state to make Erdogan more powerful," says Akca, adding that if the secret service gains power, so too does Erdogan because MIT is controlled by the prime minister. The AKP government is restructuring the Turkish security apparatus using non-democratic means, says Ozdag.

"Turkey's judiciary used to be able to control the executive," says Ozdag. "But for about three months now, it's been safe to say that there is no such thing as the rule of law in Turkey anymore." Quite the opposite, in fact: the spectre of the surveillance state has begun to hover over Turkey.

At least 150 theatre professionals were recently fired without reason in Turkey, just days before they were expecting to receive permanent contracts. Creatives accuse the ... END_OF_DOCUMENT_TOKEN_TO_BE_REPLACED

Political analyst Taqadum al-Khatib argues that Egypt can, in co-ordination with its European partners, develop a common vision to solve the complex conflict in Libya. For this to ... END_OF_DOCUMENT_TOKEN_TO_BE_REPLACED

Turkey's President Erdogan wants to create a second Bosphorus. The cost to the economy and environment would be enormous – and that's why Istanbul's mayor is attempting to stop ... END_OF_DOCUMENT_TOKEN_TO_BE_REPLACED

Libya is in turmoil and no political solution is in sight. The EU's inability to take concerted action in the country, meanwhile, is being exploited by third parties, such as ... END_OF_DOCUMENT_TOKEN_TO_BE_REPLACED

Taking the Fridays for Future movement as his starting point, Muslim environmental expert Tarik Quadir talks to Marian Brehmer about the connections between Islam and ... END_OF_DOCUMENT_TOKEN_TO_BE_REPLACED

There are only a few thousand Aramaic Christians left in south eastern Anatolia. And they are intent on preserving their ancient culture dating back one-and-a-half millennia. ... END_OF_DOCUMENT_TOKEN_TO_BE_REPLACED
Author:
Senada Sokollu
Date:
Mail:
Send via mail