Turkish olive farmer battles to save her land from coal mine

Behind Tayyibe Demirel's olive groves in southwest Turkey lies a vast, grey expanse, stripped bare by a coal mine eating into the rolling hillside. On the horizon, heavy smoke billows from three giant chimneys of the power plant by the town of Yatagan. By Ece Toksabay 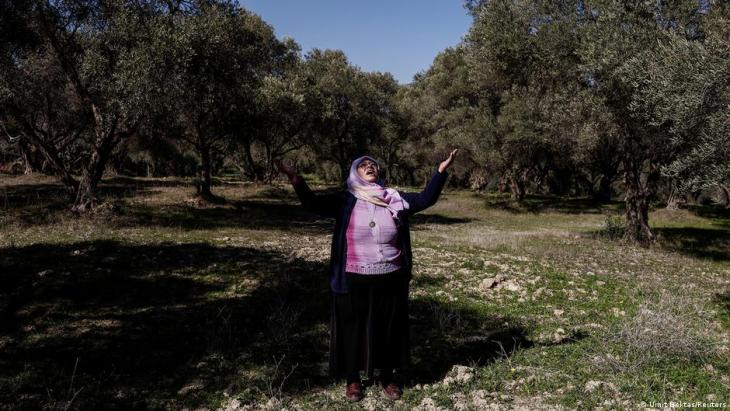 Determined to save her land and village, Demirel, a 64-year-old grandmother, has singlehandedly taken on the operators extending the mine to feed what is one of Turkey's largest power plants 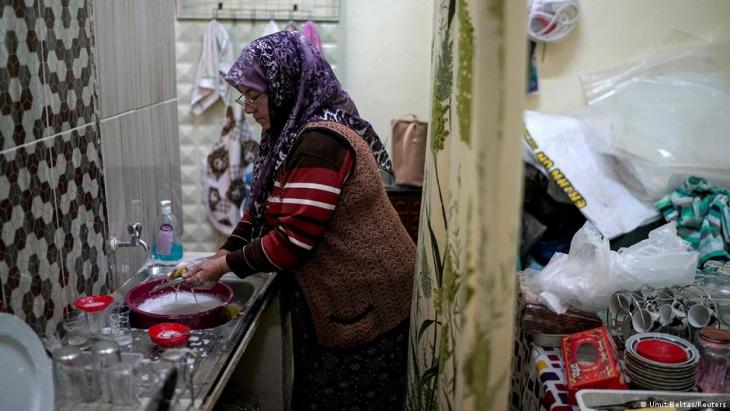 Last month, she won a court case against the expansion of the mine towards her village and, armed with information she herself uncovered from an earlier court ruling that said olive groves must be protected, she also won the appeal at the higher court 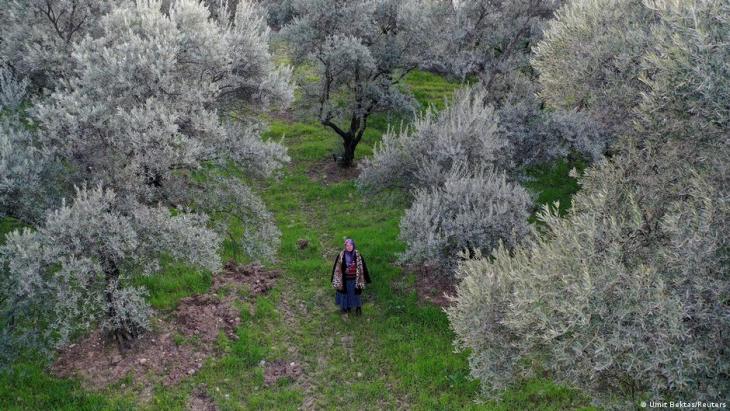 Her victory in court halted plans for mine expansion, but Demirel fears her six-acre property is being surrounded 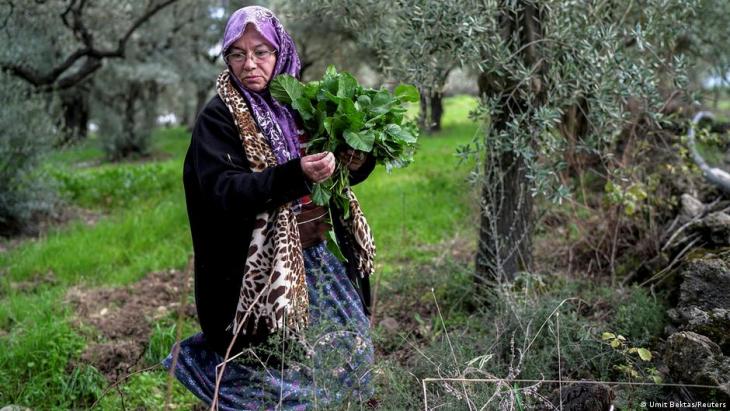 "All the land around will be dug and plundered, and the olive grove will be stuck in the middle," she said. "I object. I will continue my struggle, and seek my rights. How am I supposed to come to my field? Land here from the sky with a helicopter? 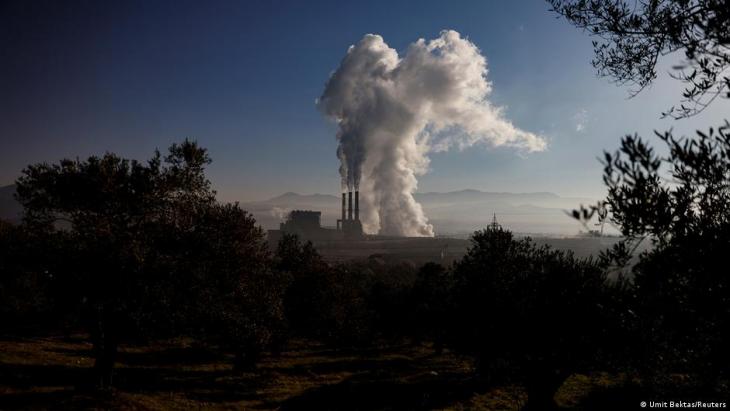 Campaigners say pollution from the coal mined and burned at Yatagan, 40 km from some of Turkey's Mediterranean and Aegean beach resorts, has led to major health and environmental damage 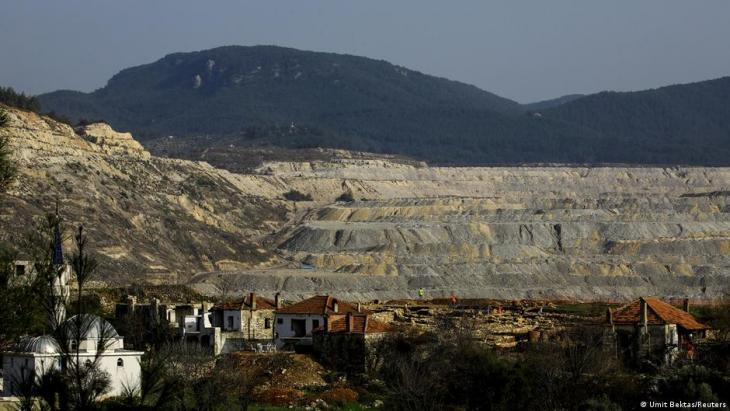 Five villages have already disappeared as mines serving the Yatagan power station have expanded, and Demirel's village of Turgut is now threatened 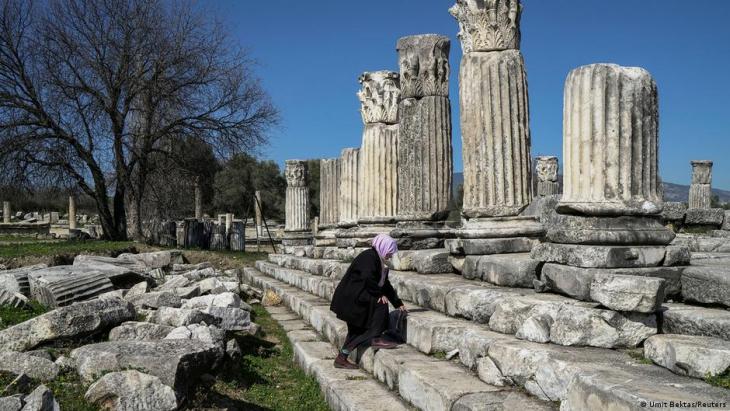 Across the province of Mugla 5,000 hectares, the equivalent of nearly 8,000 football fields has been lost to mining in the last four decades, campaigners say 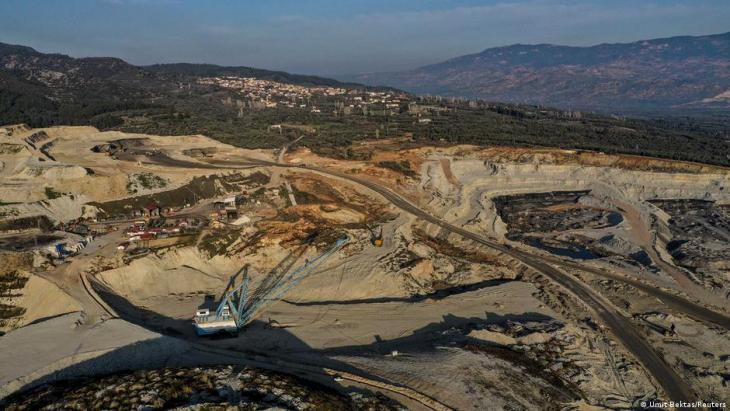 Meanwhile the Turkish authorities are pushing ahead with plans to more than double coal power capacity. The government says it has to reduce high import dependency for energy that accounts for a fifth of the total value of Turkey's imports and is a significant factor behind years of current account deficits 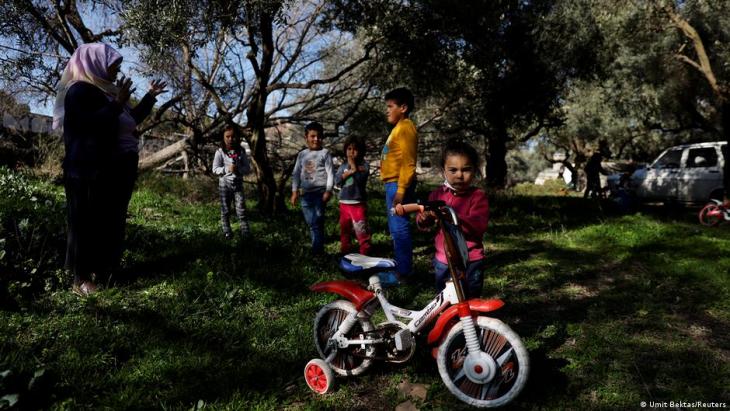 The Health and Environment Alliance (HEAL), a European non-profit organisation measuring the impact of pollution estimates the healthcare costs of coal power generation in Turkey at up to 5.9 billion euros per year 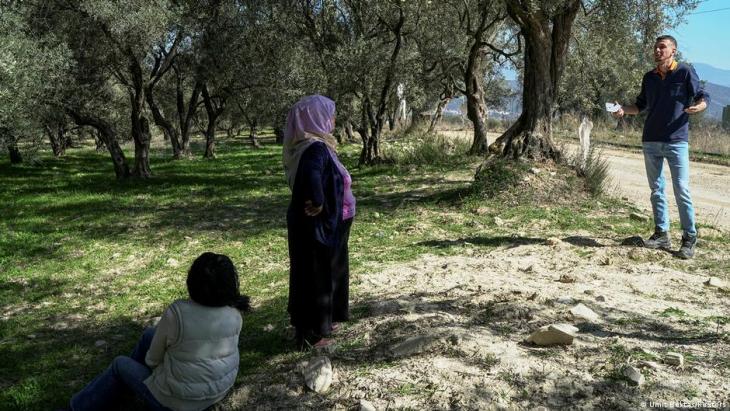 A report on Turkey's coal power for HEAL indicated that three coal power plants in the region caused the death of 45,000 people in the more than 40 years since the first plant came online, mostly due to cardiovascular and respiratory diseases 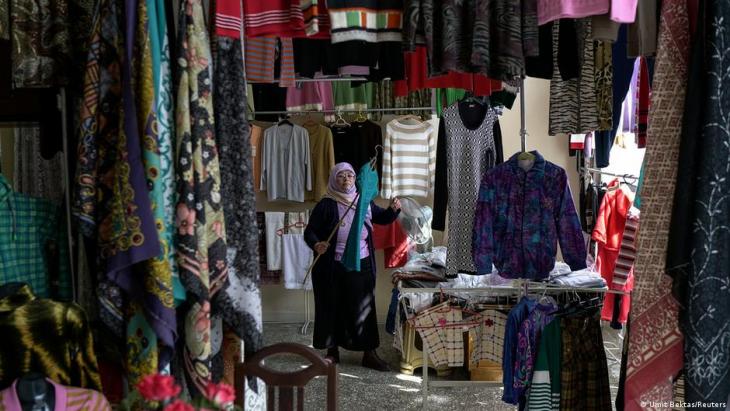 The fossil fuels industry appears to be fighting a war – against the local community, the forests and ecosystems – but the determination of villagers and women like Demirel means there is still room for optimism 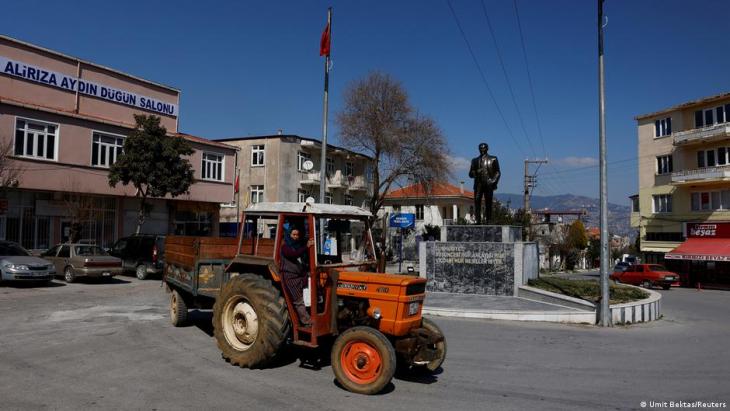 "Women are carrying out an incredible fight against this unjust coal business. They have been very successful in stopping or slowing down the progression of the mines," said one Turkish environmentalis 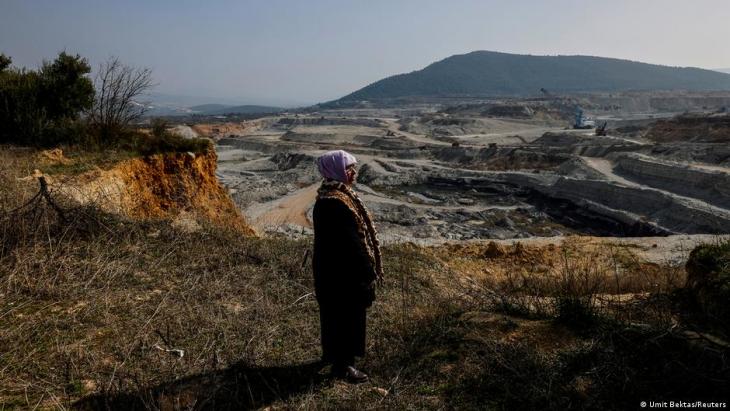 Looking out from her fields of olives to the open pit mine, Demirel says that a few years earlier the area had been carpeted with tulips, poppies and daisies. "Which is better, a hell pit or nature?" she said

END_OF_DOCUMENT_TOKEN_TO_BE_REPLACED
Social media
and networks
Subscribe to our
newsletter