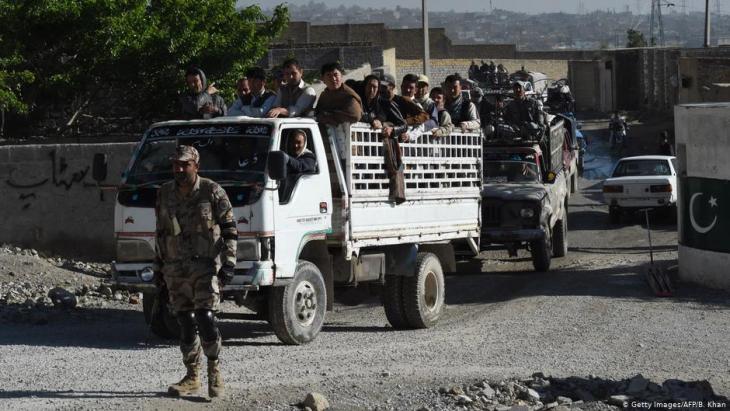 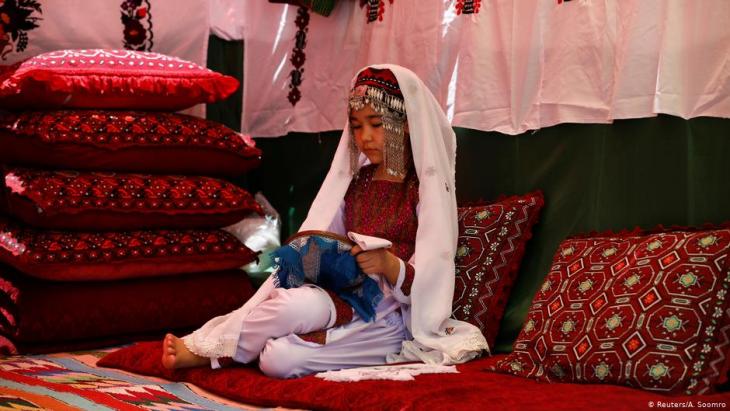 A Hazara girl wearing traditional jewellery embroiders at a cultural stall during the Hazara Culture Day at the Qayum Papa Stadium in Mariabad, Quetta, Pakistan. The Quetta community was holding its first Hazara Culture Day to celebrate and showcase its history, music and traditions 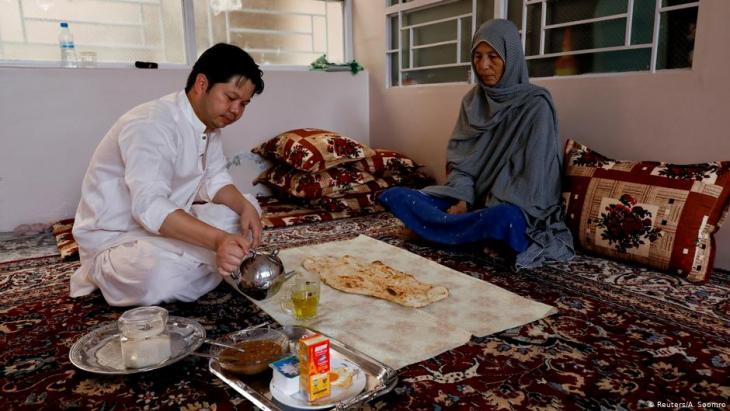 Sardar Sahil, 30-year-old Hazara lawyer and rights activist, eats his breakfast with his mother at his home in Hazara Town, Quetta: "We have been living under siege for more than 1-1/2 decades due to sectarian attacks," said Sahil. "Though all these checkposts were established for our security, we feel we were ourselves have also been cut off from other communities" 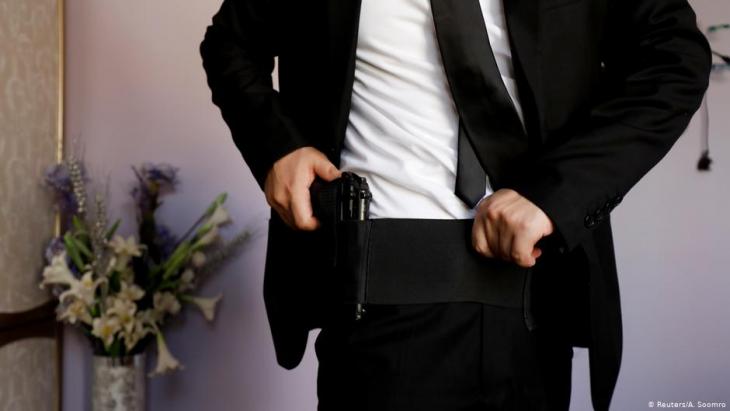 Sahil carries a pistol whenever he leaves home, and relies on his faith as a second layer of security 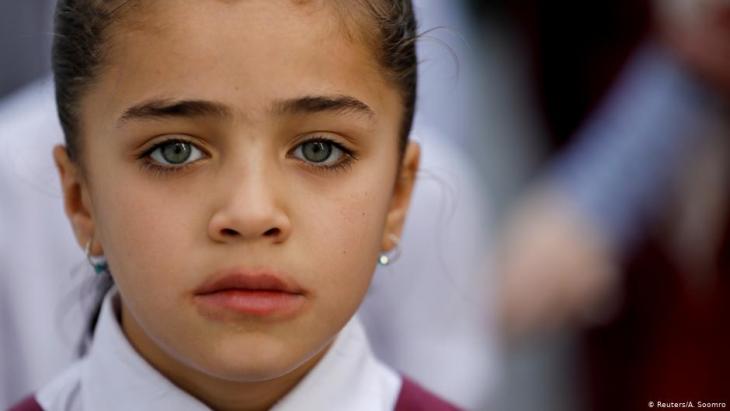 Hazaras, said to be descendants of the Mongols who swept out of central Asia to rule the subcontinent for many centuries, are easily distinguishable in Pakistan by their facial features. That has made them vulnerable to attacks by banned groups including the militant Islamic State, which has attacked them in both Pakistan and neighbouring Afghanistan, also home to many Hazaras 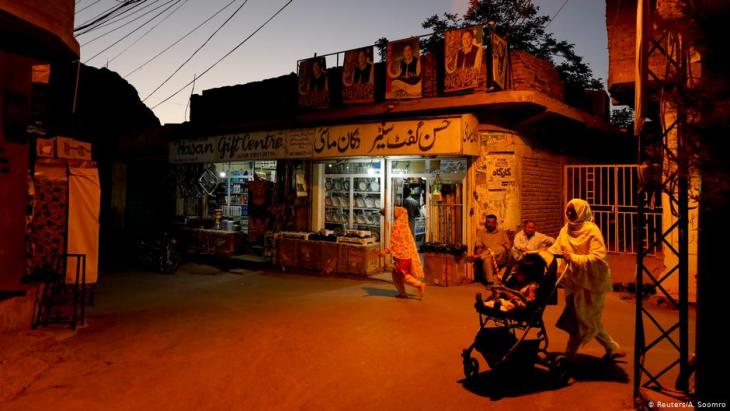 Many community businesses that flourished in Quetta’s bustling wholesale markets have shuttered and relocated to Hazara Town or Mari Abad, another Hazara neighbourhood, but the community is defiant. Some still venture out into Quetta in search of work, while others keep businesses running 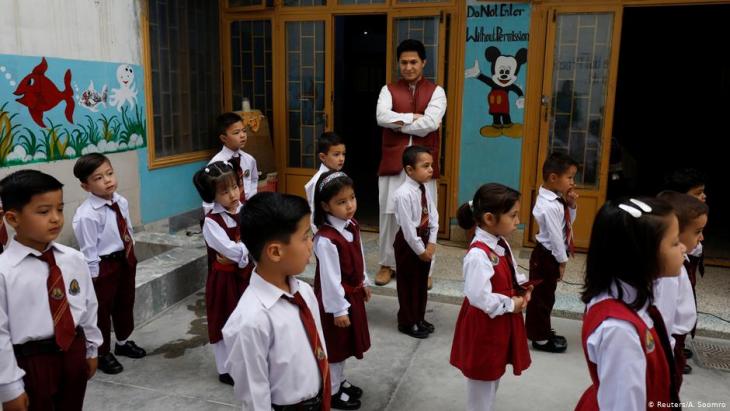 Mohammad Asif Shahyan from the Hazara community, CEO of a Pioneers school, watches an assembly prayer in Mariabad, Quetta, Pakistan: "I'm a social activist working for the betterment of the society to uplift the youth," Shahyan said 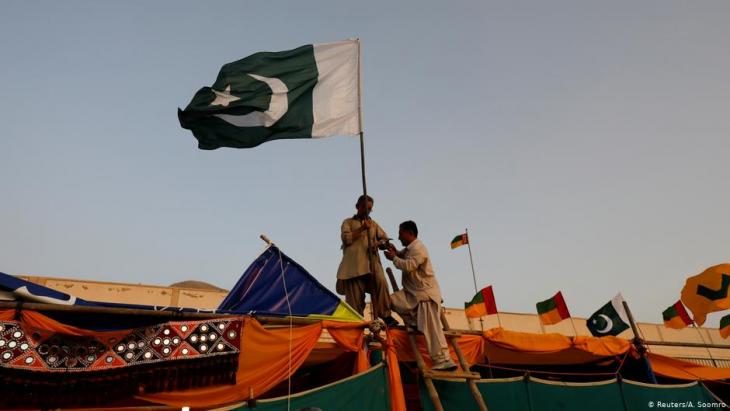 The Quetta community held its first Hazara Culture Day to celebrate and showcase its history, music and traditions in 2019 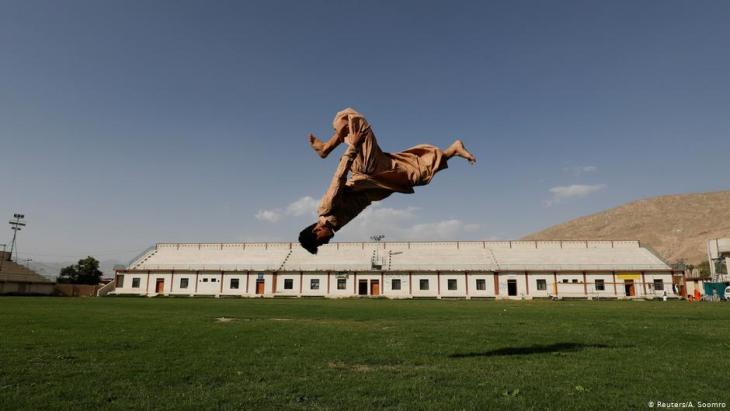 Syed Raza Hazara, 18, back flips as he performs parcours at the Qayum Papa Stadium in Mariabad 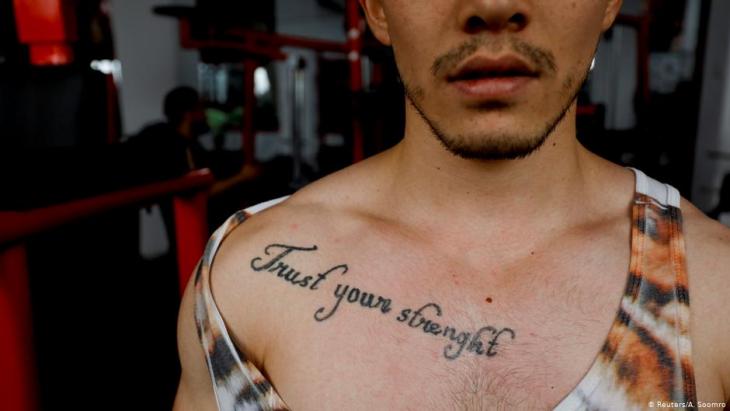 Naveed Ali Hazara, 23, poses for a photograph at the gym: "We are doing bodybuilding; firstly to build health and secondly, as sports gives you extra strength and keeps us away from drugs," Naveed said

END_OF_DOCUMENT_TOKEN_TO_BE_REPLACED
Social media
and networks
Subscribe to our
newsletter