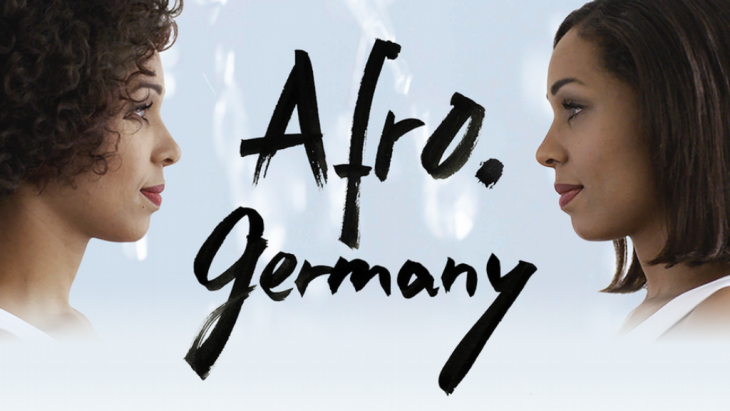 What it means to be German

Afro.Germany - being black and German

Black and German: news anchor Jana Pareigis has spent her entire life being asked about her skin color. What is it like to be black in Germany? What needs to change?

Black people have been living in Germany for around 400 years, and today there are an estimated one million Germans with dark skin. But they still get asked the latently racist question, "Where are you from?”

Jana Pareigis is familiar with the undercurrents of racism in the western world. When she was a child, the Afro-German TV presenter also thought her skin color was a disadvantage. "When I was young, I wanted to be white,” she says.

Parageis takes us on a trip through Germany from its colonial past up to the present day, visiting other dark-skinned Germans to talk about their experiences. They include rapper Samy Deluxe, pro footballer Gerald Asamoah and Theodor Michael, who lived as a black man in the Third Reich. They talk about what it’s like to be black in Germany.

The Hanau terror attack showed just how dangerous racist conspiracy theories can be. And yet it is a threat that continues to be underestimated. Commentary by Daniel Bax END_OF_DOCUMENT_TOKEN_TO_BE_REPLACED

How can we truly appreciate the richness of cultures not our own? In her recent book "What is Islamic art? Between religion and perception", art historian Wendy Shaw explains the ... END_OF_DOCUMENT_TOKEN_TO_BE_REPLACED

In his controversial book published in 2020, French author Pascal Bruckner describes anti-Muslim sentiment as a fiction, claiming that the term "Islamophobia" is being used to ... END_OF_DOCUMENT_TOKEN_TO_BE_REPLACED

Islam scholar and social anthropologist Marie-Christine Heinze is head of an academic exchange project with the University of Sanaa on "Post-conflict Reconstruction in Yemen". In ... END_OF_DOCUMENT_TOKEN_TO_BE_REPLACED

Several media reports in recent weeks have focused on the potential threat presented by Islamist groups in Germany. The discourse is fraught with generalisations, both sides ... END_OF_DOCUMENT_TOKEN_TO_BE_REPLACED
Date:
Mail:
Send via mail

END_OF_DOCUMENT_TOKEN_TO_BE_REPLACED
Social media
and networks
Subscribe to our
newsletter