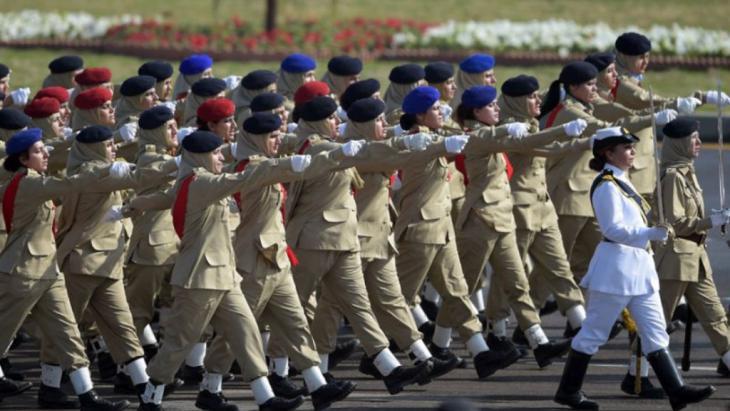 Women in the Saudi military
It's a tough call

Saudi Arabiaʹs decision to allow women to serve in the military has been widely celebrated as a step forward for gender parity in the notoriously unequal kingdom. Yet the battle for real equality within the military is just beginning. By Quratulain Fatima

Beyond the explicit constraints that are to be expected – women will probably have to secure approval from their legal male guardians and may be limited to non-combat roles – there is the need to dismantle the militaryʹs rigid patriarchal systems. This will be a difficult feat, requiring sustained government commitment, effective organisational planning and deep personal fortitude from the women who enlist.

I should know. In 2001, I was one of the first women to join the Pakistan Air Force (PAF). But the road was not easy. I was born to a feminist father who encouraged me to be whatever I wanted to be and what I wanted to be was a PAF officer.

That aspiration seemed impossible during my childhood, when women could join the military only as doctors, certainly not in combat roles. But everything changed in 1999: President Muhammad Rafiq Tarar introduced a quota for women in the PAF. I became one of just eight women who passed the entrance exam for commissioned officers.

An experiment that could go either way

The inclusion of women in the military was viewed as an experiment that could go either way and the PAF greeted it only reluctantly. Our small group of woman cadets at the PAF training academy was instructed to maintain strict boundaries with the men with whom we would serve.

"We canʹt have any scandals around here," our course commander told us. "These young men have never seen women in the academy and they can be very flirtatious." In our conservative society, he insisted, even "a hint of scandal" will suggest that the experiment failed, closing the door to other women who hoped to serve. "The responsibility of making this work lies on your shoulders." 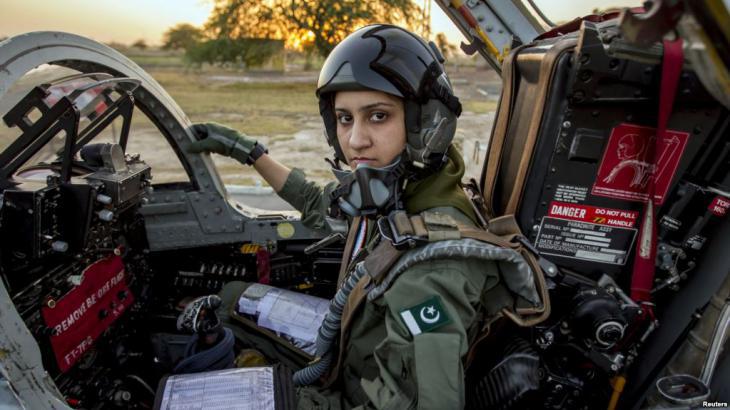 Female fighter jet pilot in Pakistan: "since then, the PAF has come a long way, with the number of female officers surging from a dozen in 2001 to around 300 today, working in ground support, engineering and flying branches. Pakistanʹs army and navy have also opened their ranks to women," reports Quratulain Fatima

We took our responsibility seriously and I do not just mean avoiding "scandal". We knew that we had to prove that we could handle the rigorous training. At first, male cadets remarked that we would not last a week. But we lasted a year and a half and graduated with those male colleagues to become officers.

Since then, the PAF has come a long way, with the number of female officers surging from a dozen in 2001 to around 300 today, working in ground support, engineering and flying branches. Pakistanʹs army and navy have also opened their ranks to women. Now, when a Pakistani woman wears her uniform, people donʹt stare.

The culture is changing

Separate facilities, better leave structures and altered work schedules have served to make this growing cohort of women in the Pakistani military more comfortable. And the culture is changing, too, with men less likely to underestimate their female counterparts.

Yet discrimination persists. For example, women are often passed over in favour of men for training abroad and they still cannot hold command positions. And this situation is far from exclusive to Pakistan: most of the countries with no restrictions on women serving in frontline combat roles are in Europe or the Anglosphere (the exceptions are Eritrea, Israel and North Korea).

Boosting womenʹs participation further may become even more important as the nature of the militaryʹs tasks changes in many regions. Countries are increasingly fighting asymmetric wars against terrorist groups. This demands less outright combat and more effective peacekeeping, through strategic decision-making, intelligence gathering and civil engagement. Most of the vulnerable population in conflict areas are women and children.

Against this background, womenʹs involvement becomes even more valuable. Women offer perspectives that are typically not found in male-dominated organisations. Moreover, as Major General Kristin Lund, the first-ever female commander of United Nations field operations, has pointed out, access to the local population is vital to support peacekeeping and women have access to 100% of the population, compared to only 50% for men – an invaluable advantage for, say, intelligence gathering. 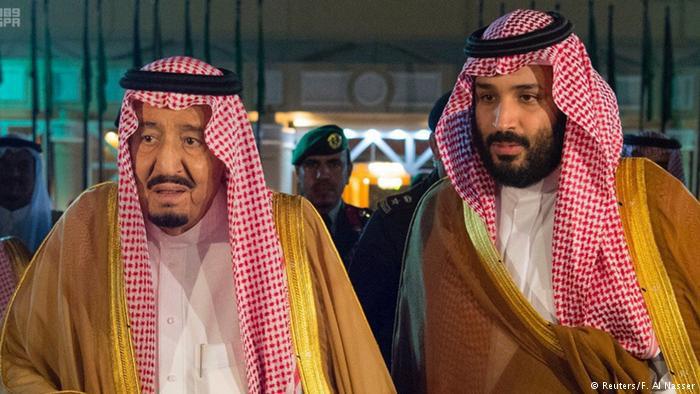 Facing controversial reforms: "Allowing women to join the Saudi military is a major step forward. Addressing these issues will be particularly tough in Saudi Arabia – an extremely patriarchal and conservative society that is effectively structured around the exclusion of women," says Quratulain Fatima

To enable women to meet their full potential as military assets, persistent discrimination and other challenges – related, for example, to sexual harassment, health and work-life balance – must be addressed. Sexual harassment can cost a woman her reputation and sometimes even her life. More generally, gender segregation undermines the esprit de corps that is so important to military service.

Addressing these issues will be particularly tough in Saudi Arabia – an extremely patriarchal and conservative society that is effectively structured around the exclusion of women. But there are steps that can and must be taken to help bring about the needed shift.

For starters, the government will need to make significant changes, many of which the PAF eventually implemented. These may include hiring women from foreign militaries to train new recruits, allowing women and men to interact, implementing protections to encourage reporting of sexual harassment, amending rigid patriarchal structures to allow flexible work hours and strategically deploying women, particularly for peace-keeping missions.

Allowing women to join the Saudi military is a major step forward – one to which women have contributed greatly. But, as someone who walked this path less than two decades ago in Pakistan, I know that there is still a long way to go.

At the end of every year, the team at Qantara.de gives you a run-down of the ten most-read articles on the site over the past 12 months. Here is a quick overview of the stories ... END_OF_DOCUMENT_TOKEN_TO_BE_REPLACED 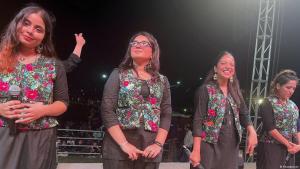 Against all the odds and despite social barriers, women in Pakistan are using comedy to break gender stereotypes, share personal experiences and challenge patriarchal practices. ... END_OF_DOCUMENT_TOKEN_TO_BE_REPLACED 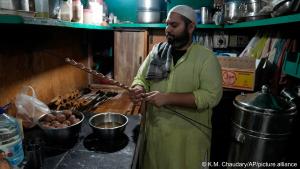 Welcome to Baking Virsa, a hole-in-the-wall in the eastern Pakistani city of Lahore described as the country’s most expensive restaurant for what it serves – household favourites ... END_OF_DOCUMENT_TOKEN_TO_BE_REPLACED

A lawmaker in Pakistan's rugged northwest was sipping tea with voters when his phone chirped to life – the Taliban were calling with a demand for 'donations'. "We hope you won't ... END_OF_DOCUMENT_TOKEN_TO_BE_REPLACED

The local screening of a Pakistan-produced movie portraying a love affair between a married man and a transgender woman hangs in the balance after the film was cleared by censors ... END_OF_DOCUMENT_TOKEN_TO_BE_REPLACED
Author:
Quratulain Fatima
Date:
Mail:
Send via mail

END_OF_DOCUMENT_TOKEN_TO_BE_REPLACED
Social media
and networks
Subscribe to our
newsletter